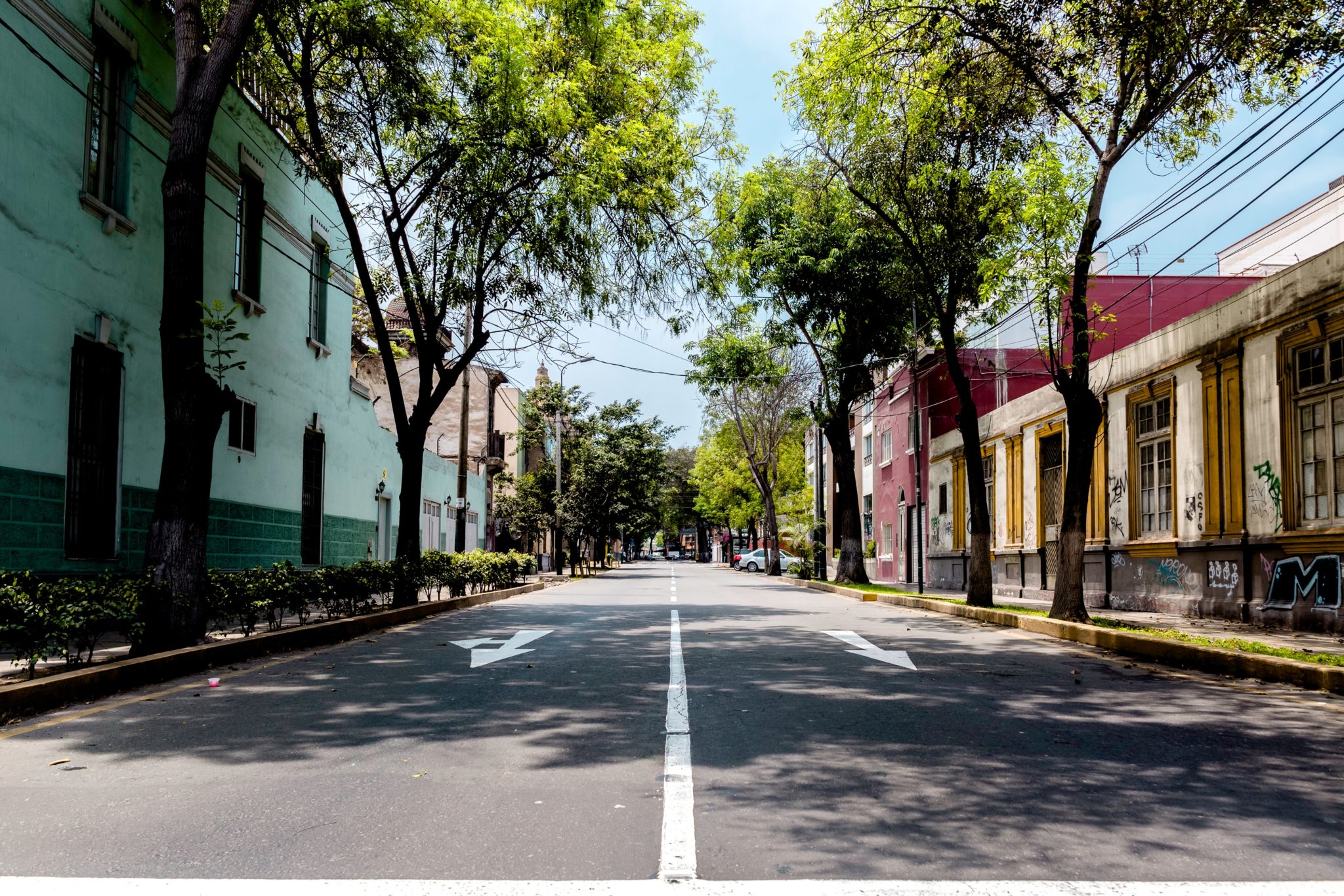 The European Environment Agency’s (EEA) data confirm large decreases in air pollutant concentrations — of nitrogen dioxide (NO2) concentrations in particular — largely due to reduced traffic and other activities, especially in major cities under lockdown measures. Reductions of around half have been seen in some locations. The EEA’s data are measured hourly, on the ground, at about 3,000 monitoring stations across European countries.

‘’The EEA’s data show an accurate picture of the drop in air pollution, especially due to reduced traffic in cities. However, addressing long-term air quality problems requires ambitious policies and forward-looking investments. As such, the current crisis and its multiple impacts on our society work against what we are trying to achieve, which is a just and well-managed transition towards a resilient and sustainable society’’, says Hans Bruyninckx, EEA Executive Director

The EEA’s data for recent weeks show how concentrations of nitrogen dioxide (NO2), a pollutant mainly emitted by road transport, have decreased in many Italian cities. For example:

Similar trends can be seen in other European cities where lockdown measures have been implemented during the week of 16-22 March.

Background information. Exposure to air pollution can lead to adverse health effects, including respiratory and cardiovascular diseases. Several health authorities have warned that those citizens with certain pre-existing conditions, such as respiratory illnesses, may have an increased vulnerability to COVID-19.  However, at present it is not clear whether ongoing exposure to air pollution might worsen the condition of those infected by the virus. Further epidemiological research by the EEA is needed to address such questions.

Photo by Andres Urena on Unsplash