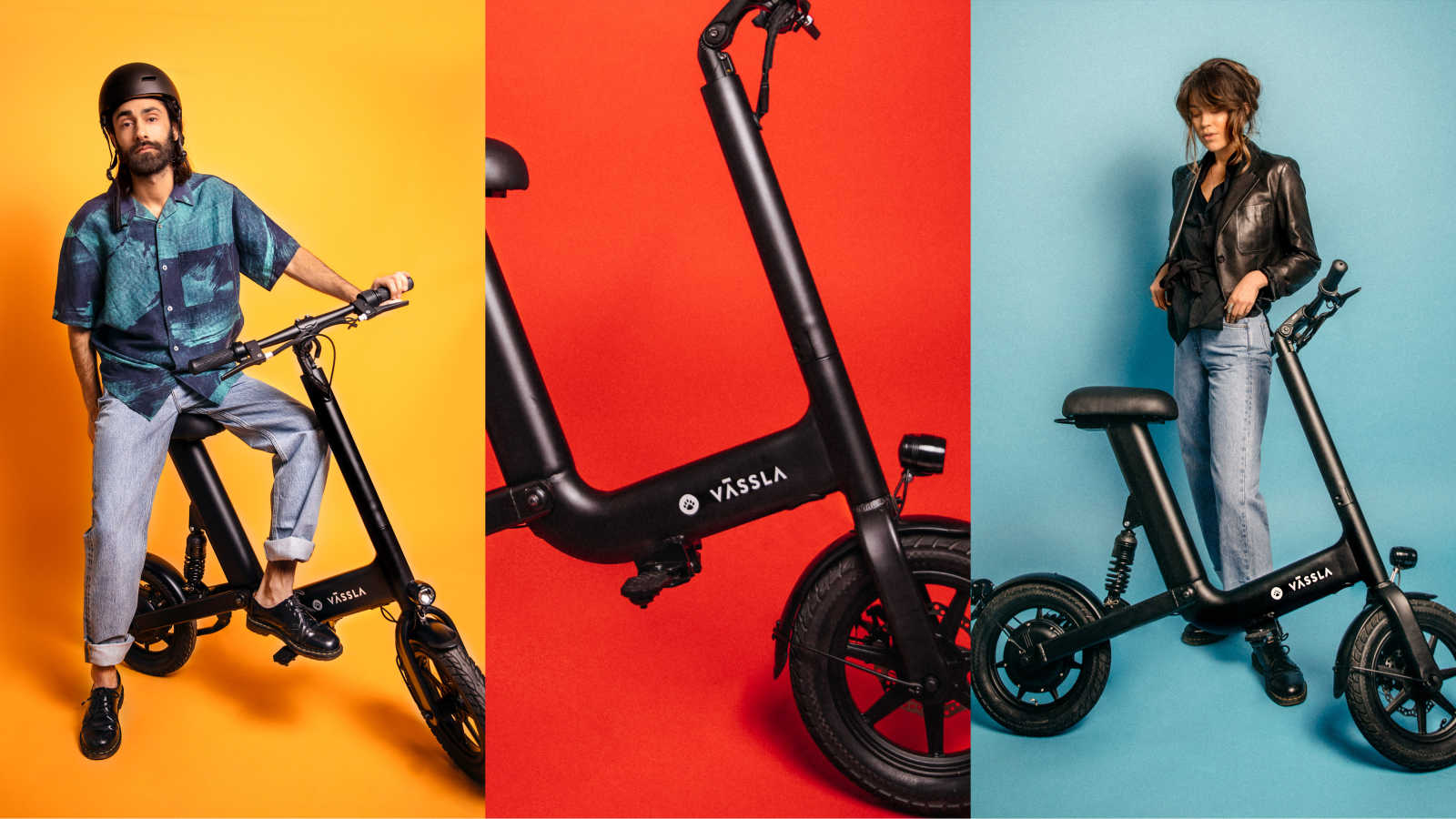 Since 4 July, the UK allows for trials with e-scooters on public roads. However, their change in national legislation is such that not only e-scooters but also light electric mopeds without type-approval are allowed. This is in breach of current EU legislation but fully in line with LEVA-EU’s proposals to the European Commission. LEVA-EU works for an exclusion of all electric vehicles up to a certain speed and weight limit from type-approval.

Despite the fact that e-scooters were booming in Europe, the Netherlands and the UK continued to deny these vehicles access to public roads. Due to the accident with the Stint, the Dutch government ended up in a permanent cramp with regard to regulations for e-scooters and other light electric vehicles (LEVs). The ban in the UK seemed primarily inspired by fear of the risks that e-scooters would pose to pedestrians.

Ultimately, it was COVID-19 that convinced the British government. During the lockdown, numerous British cities took single-handed measures to facilitate and even encourage so-called active travel. Although the lockdown is over, COVID-19 continues to cause serious problems for public transport. E-scooters are a sustainable solution for shorter trips in the city, whilst observing social distancing.

The British government made a U-turn by allowing trials with e-scooters since July 4. These large-scale projects must allow for a final decision on the legalization of the vehicles. Tests may be launched until August 20, 2020 and will run for 12 months. Meanwhile, the British Department for Transport (DfT) has published a guide with all the technical requirements and terms of use for e-scooters. It contains some remarkable elements.

According to DfT, e-scooters have a road presence that is largely comparable to bicycles and electric bicycles up to 25 km/h (EPACs). They have similar dimensions and visibility for other road users. Although, for the time being, the e-scooters should be categorized as motor vehicles, the trial period will be used to investigate whether they should have the same legal status as EPACs. So, for now, users must have a motor vehicle insurance and at least an AM driving license. However, that could ultimately lapse, as is already the case in Belgium, for instance.

With or without saddle

And then there are the technical requirements for which the UK has decided to put aside European legislation and set its own course. The e-scooters may have a motor with a maximum continuous rated power of 500W. They must not weigh more than 55 kg, battery included, and not exceed 15.5 mph (+ 25 km / h). The biggest surprise, however, is the provision that the e-scooters may have a saddle.

In the EU, e-scooters with saddle are in the scope of the L category and must therefore be type-approved as L1e-B “moped”. As a result of the British decision, not only e-scooters with a saddle without type approval are allowed on the road, but also all other two-wheeled vehicles that need to be type-approved in the EU, insofar as their speed, power and weight are limited and they don’t have pedals. It is striking that the power limit is set at 500 W, while for the time being EPACs are limited to 250 W in both the UK and Europe.

The UK has done exactly what LEVA-EU has been advocating vis-à-vis the European Commission. All LEVs up to a certain speed and weight, regardless of their technology, must be removed from the L-category. This will automatically bring the LEVs in the scope of the Machinery Directive and further technical requirements can be developed through harmonized standards, as is already the case for EPACs. The fact that this constitutes an efficient and safe legal framework is proven by the millions of EPACs now already on European roads without exceptional risks.

On the other hand, LEVs that fall under the L-category hardly get off the ground. In L1e-A “powered cycles”, for example, the number of homologations is virtually non-existent. And the fact that everything above 250W belongs to the L-category also weighs heavily on the development of electric cargo bikes. Still, COVID-19 has also proved that these vehicles urgently need further development, all the more since they are a godsend to help decarbonise the logistics sector.

On the other hand, there are currently a lot of e-scooters with saddles in the EU that are not type-approved and therefore illegal (see https://bit.ly/3gHVSQU) LEVA-EU is eagerly awaiting the results of the British trials, but continues in the meantime to urge the European Commission to quickly resolve the legal bottlenecks in European legislation.

Below are the main requirements for e-scooters as listed in the DfT guide. The full version of the guide is here.