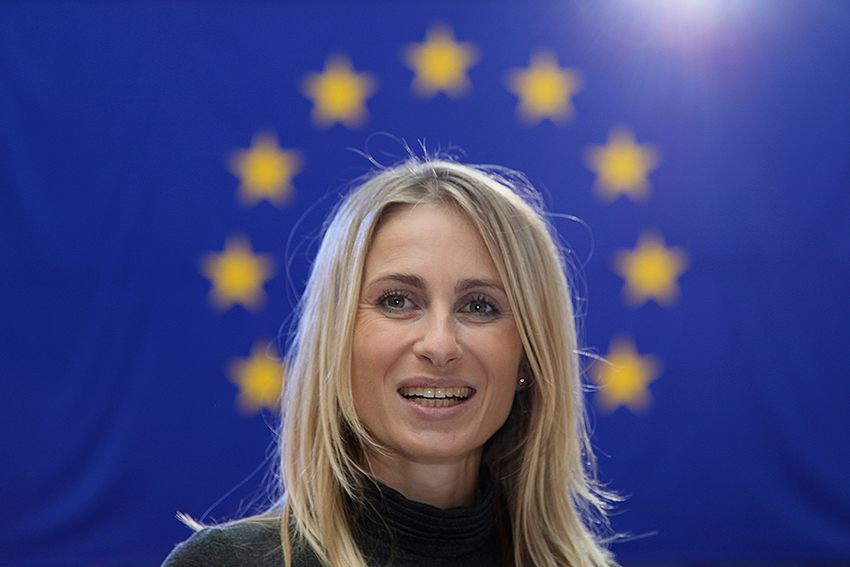 The European institutions are currently reviewing the Motor Vehicle Insurance Directive. This is relevant to the sector of light, electric vehicles because this Directive stipulates which vehicles are subject to a special motor vehicle insurance.

All this may now be jeopardized because the European Commission believes that a larger variety of vehicles should be included. They have proposed a text to the European Parliament (EP), to which the EP has developed a number of amendments. These amendments will be voted in the IMCO Parliamentary Committee on Tuesday 22 January.

Two amendments are aimed at excluding all vehicles that are excluded from Regulation 168/2013 from this insurance, two other amendments are rather aimed at making these vehicles also subject to the Motor Vehicle Insurance Directive.

In anticipation of the vote on Tuesday,  LEVA-EU has sent a statement to all members of the IMCO Committee. LEVA-EU requests them to approve the amendments aimed at excluding those vehicles that are excluded from Regulation 168/2013 as well as L1e-A category vehicles. The latter are already severely obstructed by an aberration in technical legislation and would be further hampered if they were made subject to a motor vehicle insurance. LEVA-EU also requests the MEPs to vote against the two amendments aiming at enlarging the scope of the Motor Vehicle Insurance Directive.