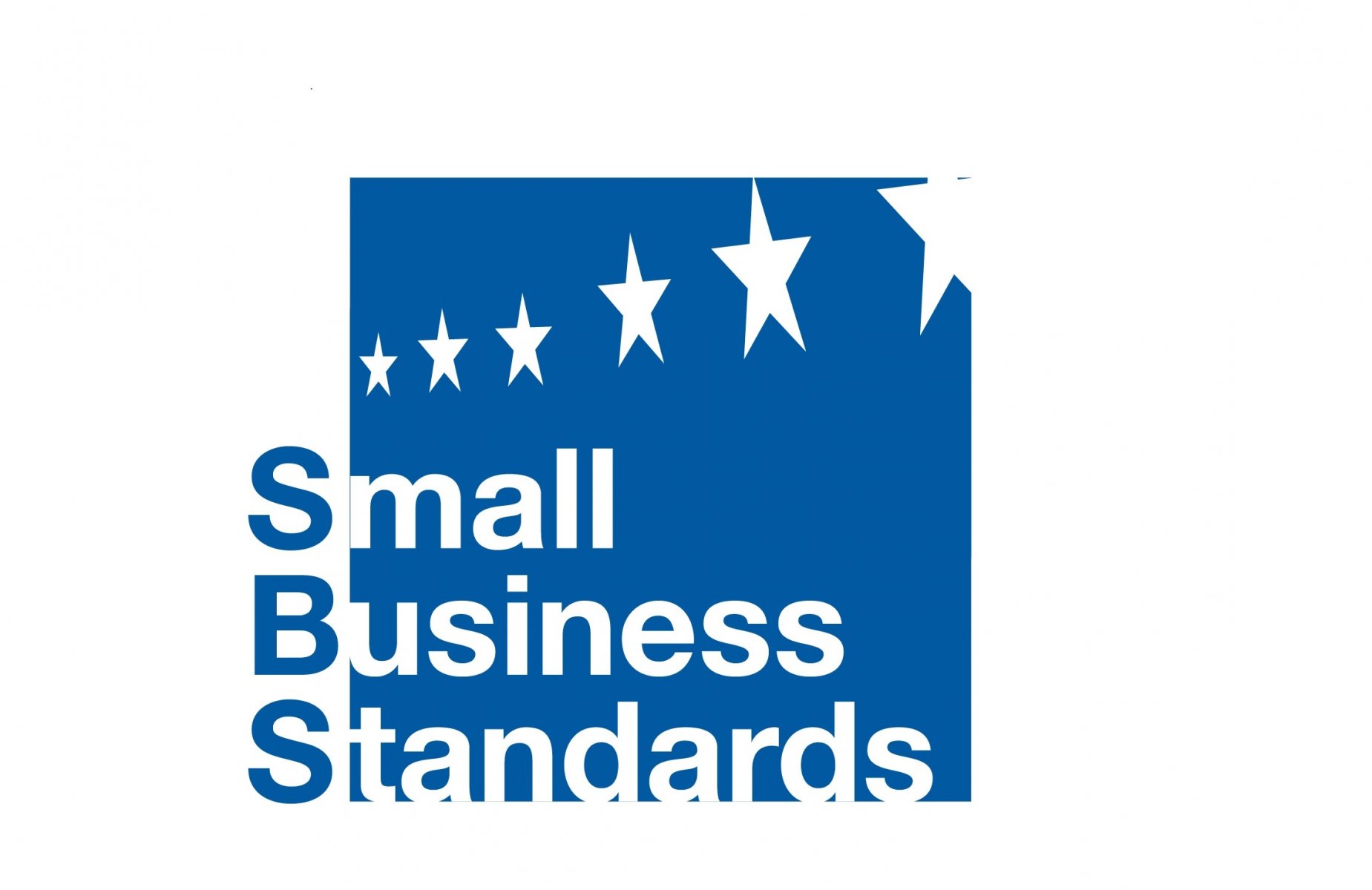 Brussels, 14 September 2020 – As talks between the UK and the EU reach a decisive point, Small Business Standards (SBS), the association representing European Small and Medium Enterprises (SMEs) in standardisation, has published a position paper stressing the importance of standardisation and conformity assessment in relation to trade and the future UK-EU relationship. LEVA-EU fully supports SBS’s on the UK.

Today 95% of British standards are identical to the international and European ones. If the UK were to depart from the European standardisation system and develop its own solutions, it would be particularly costly for SMEs across both sides of the channel. Standards are widely used by SMEs to assess, test, trade and produce compatible products within tightly integrated value chains.

According to the position paper published by SBS, future cooperation on standardisation between the UK and the EU should be based on the key principles of European legislation including the transparency of processes, facilitation of stakeholder participation, access to information and draft standards. The UK should also keep its commitment to the single standard model whereby one single standard is in use across the EU and the UK on any given issue.

The mutual acceptance of test results and certificates is also important for SMEs for which paying twice for the same test can be prohibitive. Mutual recognition should be based on accreditation and relevant international standards. The position paper also highlights the need to keep a level playing field to prevent the creation of backdoors to import goods from third countries into the EU.

The position paper can be consulted through the following link.