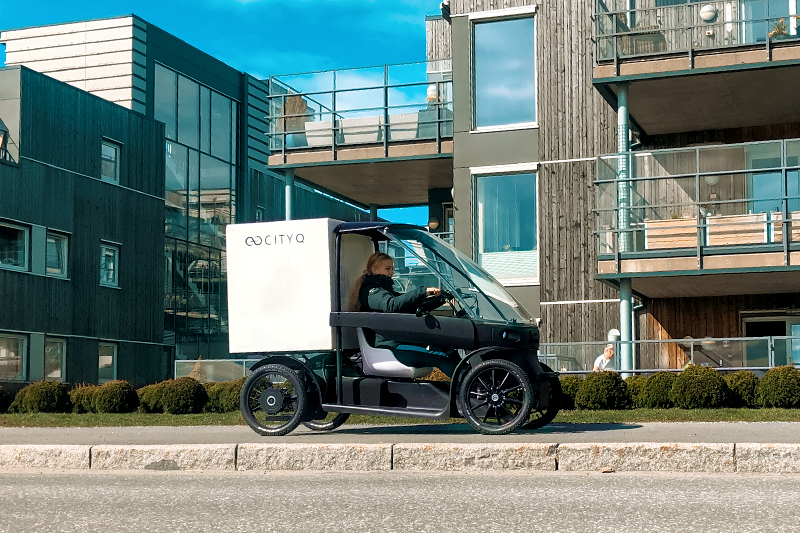 In the framework of COP26, trade association LEVA-EU has commissioned research from the German Aerospace Centre (DLR) to examine the potential of light electric vehicles in the fight against climate change.

LEVA-EU, headquartered in Belgium, says mass uptake of Light Electric Vehicles (LEVs) such as e-scooters, electric (cargo)cycles, e-mopeds, e-motorcycles and small three- and four-wheeled e-vehicles is crucial to reducing transport emissions, as they are much more efficient than larger electric vehicles, due to their favourable vehicle weight to payload ratio.

However, many decision-makers mistakenly believe that replacement of the current fleet of internal combustion engine vehicles by similarly sized electric cars will be sufficient to achieve overall transport emission reductions as required by the Paris Agreement on climate change. LEVA-EU believes this is a flawed policy since transport demand continues to grow and sustaining the current fleet of passenger cars, even if electric, will place an unbearable burden on the world’s resources.

“As with electrically powered passenger cars, LEVs allow for emissions from a combustion process, as seen in petrol- and diesel-powered vehicles, to be eliminated,” LEVA-EU manager Annick Roetynck said. “In contrast to the large and heavy passenger cars, however, the batteries and vehicles themselves are considerably smaller and lighter, so that the consumption of critical raw materials is also reduced, thus considerably lowering production-related greenhouse gas emissions.”

There is widespread agreement to reduce CO2 emissions from transport by a minimum of 50% at the latest by 2050, according to the United Nations Economic Commission for Europe.

Whereas the emissions case for the mass adoption of electric passenger vehicles has been evaluated in many studies, the emission reduction potential via the adoption of LEVs has hardly been examined. In the framework of the 2021 United Nations Climate Change Conference (COP26) in Glasgow this November, LEVA-EU has now commissioned such research from DLR  in alliance with the International Cargo Bike Festival, Zedify and micromobility consultancy Mved. The DLR-project was initiated last August. LEVA-EU intends to use the research results to raise awareness among decision-makers and the public of the potential LEVs have to offer in the fight against climate change.

The research will use Germany as an example, where Greenhouse Gas (GHG) emissions from transport currently represent around 20% of total national GHG emissions. The research will model GHG emission reduction potential, based on a scenario in which LEVs replace passenger vehicle trips wherever feasible. The research team will thus determine the theoretical potential of LEVs for a scenario in 2030 when the Paris Agreement emissions commitments for the sector are to be met. LEVA-EU, the International Cargo Bike Festival, Zedify and Mved believe meeting the Paris Agreement will require dramatic increases in the numbers and use of LEVs.

“Not all trips with passenger cars may be replaced with LEVs, nor will they reduce emissions per vehicle kilometer to zero. The study will therefore estimate a theoretical emission reduction potential considering vehicle performance parameters for passenger car trip substitution as well as production- and operation-related emissions,” Annick Roetynck concludes.