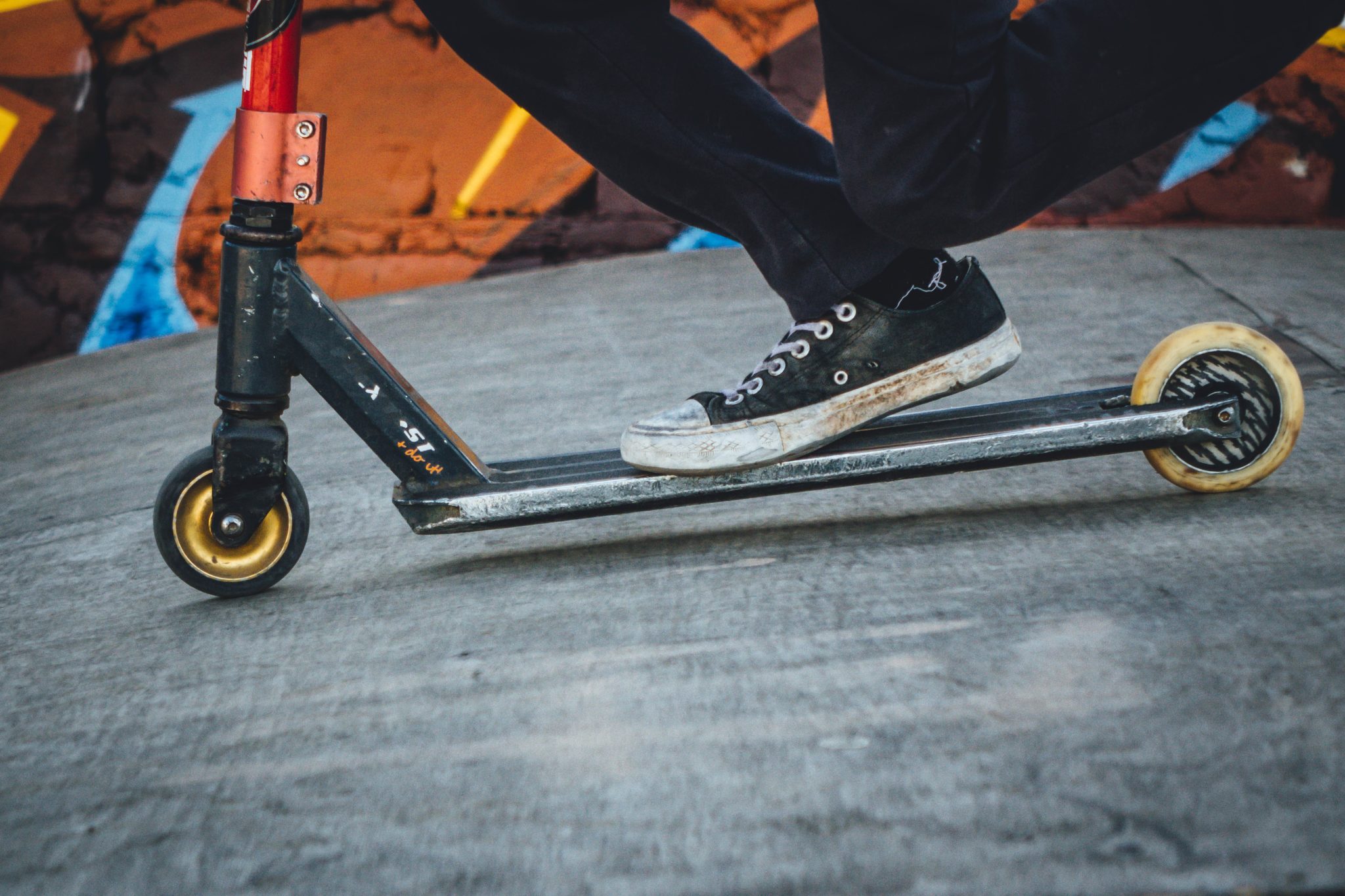 The German Federal Parliament (Bundesrat) has adopted an amended proposal of the government aimed at allowing e-scooters on public roads. To date, German law forbids the use of these scooters on public roads. The new law will enable them to circulate on roads and cycle paths, while they will still remain forbidden on pavements and pedestrian-only areas. Where there are cycle paths or lanes, the scooters must use these. If there is no specific cycling infrastructure they must go on the road.

There are some further requirements for the use of the scooters.  Users must be 14 or over. Wearing a helmet is not compulsory, but insurance is.  Users prove they have undertaken an insurance by means of a sticker on their e-scooter.

As for technical requirements, the e-scooters must be equipped with brakes and lights. Their maximum speed is limited at 20 km/h.

With all this, the Federal Parliament has advised the government to amend the adopted text with a view to allowing e-scooters, just like cyclists, to go both ways in one-way streets.

As for other Personal Light Electric Vehicles, Germany has decided to do further research on the road safety aspects of PLEVs without a handlebar, such as electric hoverboards and monowheels. The decision on whether to allow these on public roads will probably take another few years.

E-scooters are not allowed on German public roads just yet, that will only happen when the approved text is published in the German official journal.

By setting the speed limit at 20 km/h, Germany has gone against the harmonization efforts undertaken by CEN TC 354. This “Committee for the transportation of persons and goods and related facilities and not subject to type-approval for on-road use” has a draft standard on the table, which is only waiting for the approval of the member states. This draft FprEN 17128 sets out a maximum speed of 25 km/h.

In a recent update of the national traffic code, Belgium has done the opposite. Where until recently, it had a speed limit of 18 km/h for so-called “locomotive devices” (in Dutch: voortbewegingstoestellen, in French: engin de déplacement motorisé), the law has now been revised in favour of a 25 km/h speed limit. In Belgium all types of PLEVs excluded from type-approval are allowed on public roads, i.e. self-balancing, e-scooters, electric hoverboards, monowheels, etc. They don’t require a helmet or an insurance. See also https://bit.ly/2HVYzzV