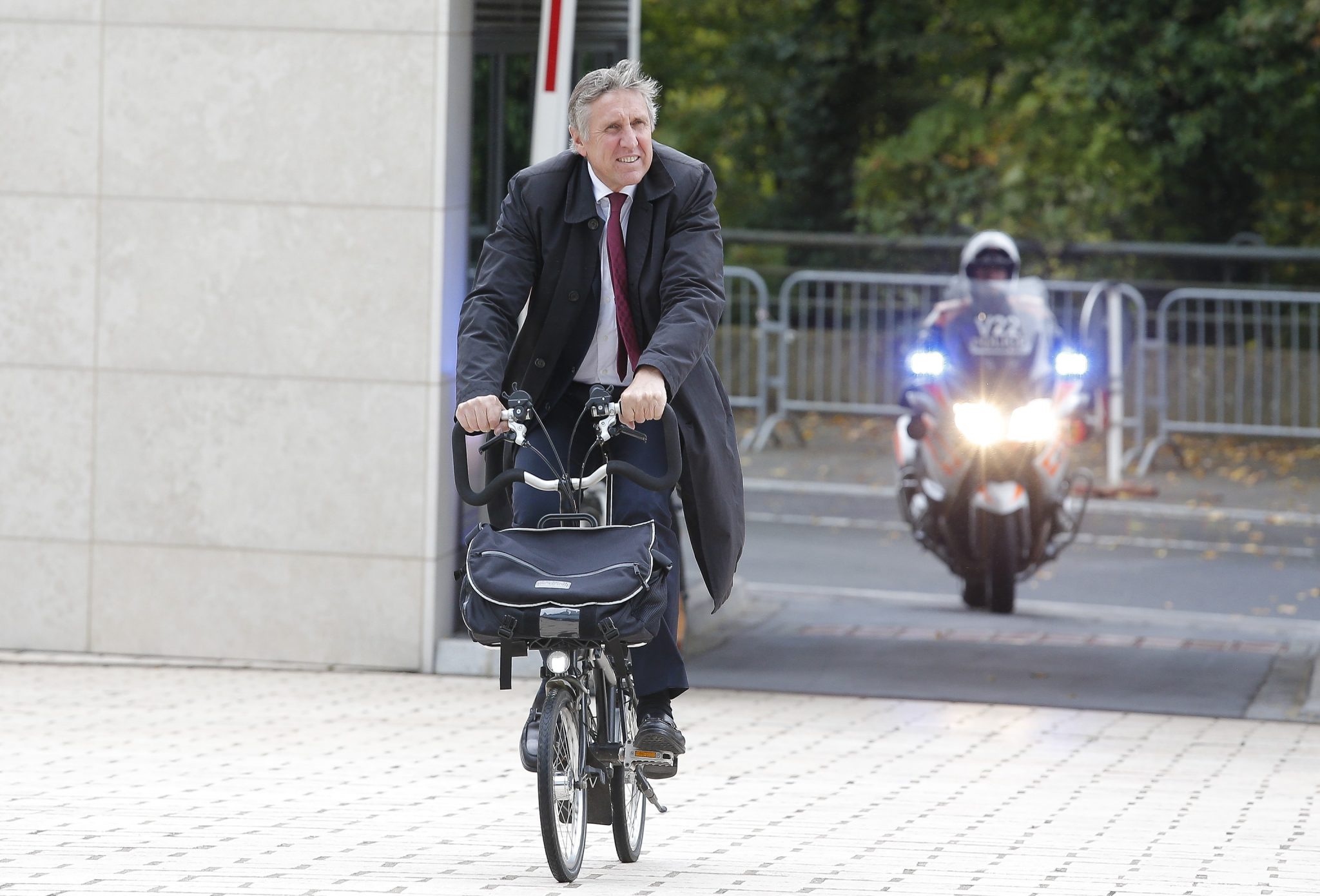 In their declaration, the participants agreed on several concrete recommendations:

For Commissioner Bulc, it is an “important basis” on which Member States will be able to cooperate and the Commission will follow its development very closely. “From now on, bicycles are an official method of transport”, she declared.

“It is a very good paper, but it will be important to follow-up the declaration, especially during the informal meeting of transport ministers on ‘smart cities’, which will be held in April 2016 under the authority of the Dutch Presidency of the Council of the European Union”, concluded François Bausch, Luxembour Minister of Transport.