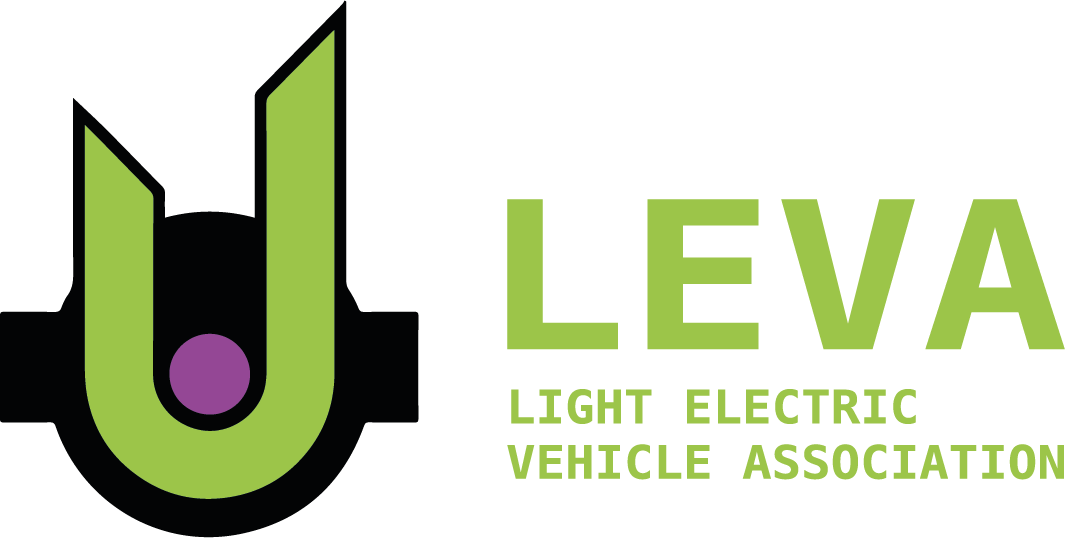 On behalf of the European Commission, TRL has started an investigation into the appropriateness and accuracy of European rules governing light, electric vehicles. The Commission had announced this research at the LEVA-EU symposium in February but then seemed to indicate that the scope would be limited to “Personal Mobility Devices”, i.e. e-scooters, self-balancing vehicles, monowheels, etc. The scope now appears to include all LEVs, which creates a unique opportunity to prove the need for fundamental change.

Last February, LEVA-EU organised a symposium on the legal status and market position of the speed pedelec. This symposium, attended by the European Commission, clearly showed how European technical rules result in great difficulties for manufacturers and that the categorisation as L-vehicle create great safety risks for speed pedelec riders.

Speed pedelecs are not the only LEVs suffering from inadequate and outdated rules. As electric cargo-bikes take up an ever increasing role in city logistics, the 250W limit to keep them out of the L-category becomes an ever increasing obstacle. There are legal bottlenecks for LEVs excluded from the L-category just as well. Some Member States, such as the Netherlands and the UK, still forbid e-scooters on public roads. Other Member States develop their own technical rules, thus undermining the principle of European harmonisation and the single market. The national terms of use for electric tricycles and quadricycles, excluded from the L-category are totally unclear and uncertain.

E-scooters with saddles or very light mopeds, which are technically very similar if not identical to e-scooters without saddles are not excluded from the L-category. They are therefore subject to an extremely complicated, expensive though inaccurate type-approval, upon which they are subject to the terms of use for conventional mopeds including the wear of a motorcycle helmet.

The only LEV to enjoy a much better regulatory framework is the electric bicycle with pedal assistance up to 25 km/h and 250W. This vehicle has been excluded from the L-category, as a result of which it became subject to the Machinery Directive. This has allowed for the harmonised standard EN 15194, whilst all member states have given this e-bike the same legal status as conventional bicycles. As a result, this market has been growing very steadily for several decades now.

But to make mobility more sustainable and green, the EU needs a wider variety of LEVs. Markets, other than e-bikes 25 km/h-250W, such as speed pedelecs have only enjoyed a limited growth even though there is a clear potential. Or, the vehicles are under threat of very sudden and arbitrary changes in national rules that could suddenly destroy the market. The response of the Dutch government to the Stint accident is the best example of such threat. The insane penalties decreed by France for LEVs exceeding their speed limitation by construction is yet another sword of Damocles for the sector.

LEVA-EU has been pleading and working for a fundamental change of the rules ever since its foundation. Without such change, the EU will never be able to achieve its Green Deal’s objectives, which include a 90% GHG emission reduction by 2050.

At the February symposium, the EC representative announced the Commission’s intention to order a study on how LEVs, such as e-scooters and self-balancing vehicles (PMDs) could be included in the type-approval. This study has very recently been initiated by TRL and its scope appears to be broader than what the Commission announced in February.

TRL is calling on all LEV stakeholders for their input. TRL is interested “to hear about the effects of national and regional regulations on the safety of, and market for, PMDs. We are also interested to hear any ideas that stakeholders might have for the best ways in which new and existing PMDs could be regulated in order to safely and efficiently integrate them into road use. We understand that the scope of this project includes vehicles that might already be type approved in the L category, e.g. cycles designed to pedal and cargo bikes and we are therefore open to suggestions regarding any improvements that could be made to that system.”

LEVA-EU is extremely pleased with this widened scope that allows for research into the accuracy of the rules, not only for PMDs such as e-scooters and self-balancing vehicles but also speed pedelecs, electric cargo-bikes, electric bikes with more than 250W (L1e-A), etc. Further good news is the fact that TRL is not only going to consider technical regulations but also road circulation measures to ensure the safe deployment of these machines in the EU and the effect of regulation on the PMD market in the EU. Current problems are to a large part resulting from the fact that Regulation 168/2013 was designed without any consideration as to the effect of the technical categorisation on the terms of use for the vehicles.

LEVA-EU herewith calls upon ALL stakeholders concerned to state their views on current LEV-regulations as well as their proposals for improving the rules. TRL is currently collecting input and plans a webinar some time in September.