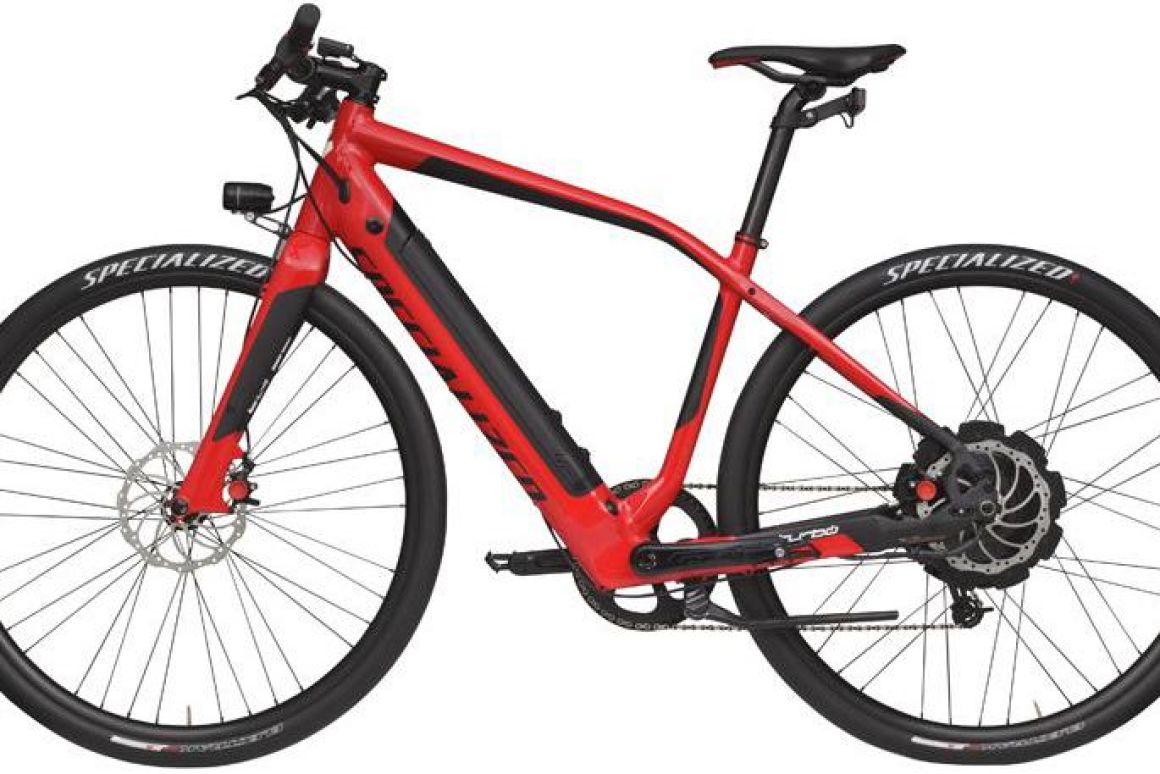 Since the 1st January 2018, the homologation of unsold L1e vehicles (mopeds and  speed pedelecs) type-approved according to Directive 2002/24 has become invalid. As a result, these vehicles could no longer be sold, unless they had been registered for end-of-series in the member state where they were meant to be sold. This procedure be applied for a maximum of 100 vehicles or 10% of the number of vehicles the company had sold in 2016 and 2017 in that member state. Companies were entitled to make use of the highest number, whichever that was.

The end-of-series vehicles had to be registered with the competent authority of the member state. Upon registration, companies were entitled to sell the 2002/24 type-approved vehicles until 31st December 2019.

So, on the last day of this year the end-of-series measures expire and as of 1 January 2020 vehicles type-approved according to Directive 2002/24 may no longer be sold.