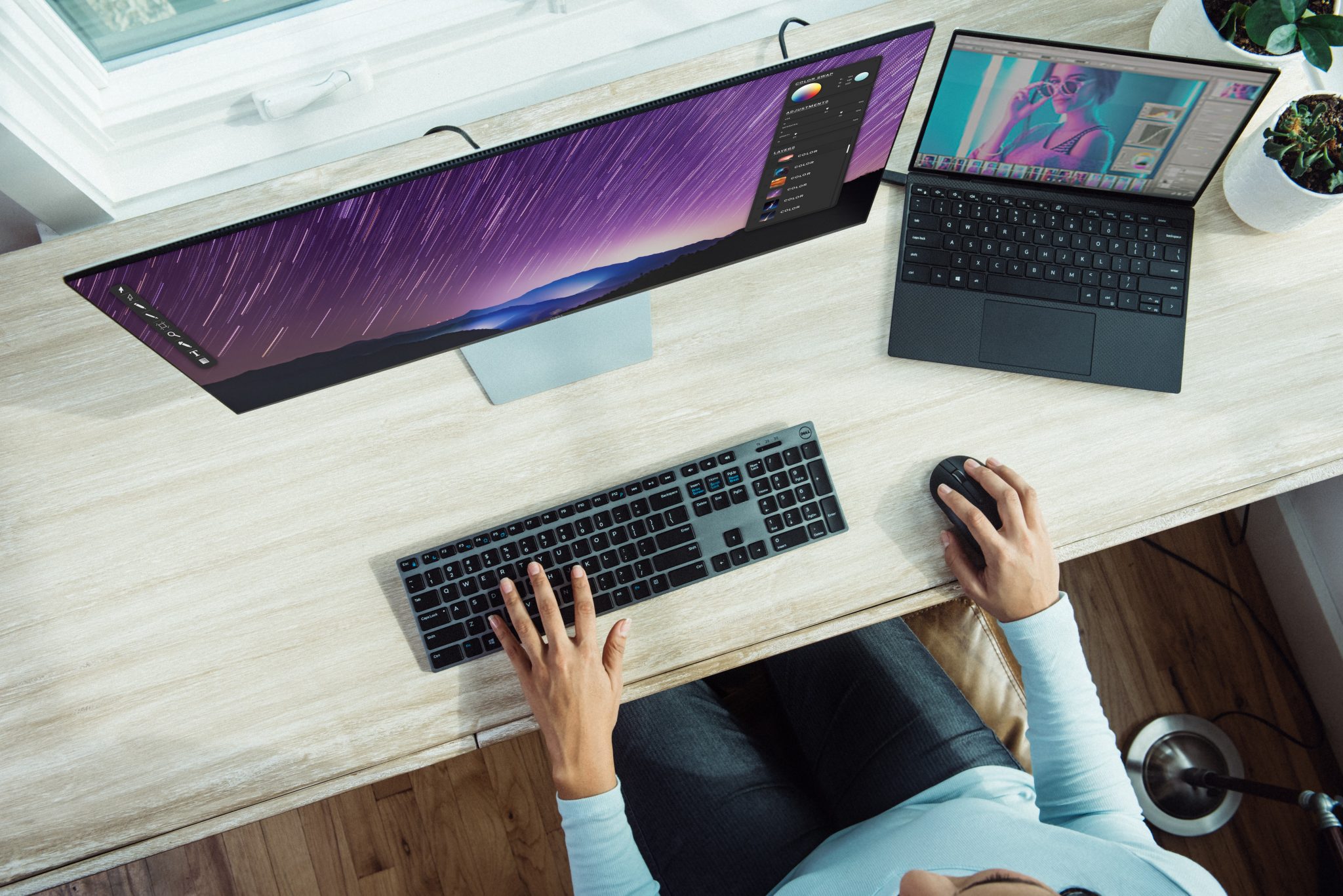 The second TRL on-line survey for their study on safety requirements for LEVs is online until 4th January.

At the request of the European Commission, TRL is carrying out a study aimed at identifying the minimum safety requirements for safe use of light, electric vehicles on public roads. The study is also meant to assist the Commission in possible changes of vehicle categorization and technical requirements in the L-category. LEVA-EU welcomes this initiative since the trade association has been consistently arguing that current type-approval needs a fundamental change. The legislation creates huge bottlenecks for light, electric vehicles.

A first on-line survey for the study took place in October. TRL has now launched a second survey, in which they ask to rate a range of potential regulatory measures. The survey will be online until 4th January.

If you haven’t received a direct email from TRL inviting you to complete the survey and you wish to do so, please contact Rosie Sharp at TRL, rsharp@trl.co.uk.

In October, LEVA-EU has organized a series of on-line meetings to provide LEV-companies with a better understanding of the current legislation and the problems resulting from those rules. The presentations and on-line recordings of these meetings are available upon simple request to daan@leva-eu.com. There were 4 meetings, respectively on:

In the framework of this ongoing review, LEVA-EU has proposed to introduce the concept of Zero-Tailpipe Emission (ZEV) vehicles to allow all light, electric vehicles to enjoy the same commercial success as electric bicycles with pedal assistance up to 25 km/h and 25W. Further details on this proposal are here: https://leva-eu.com/leva-eu-proposes-zev-concept-for-light-electric-vehicles-to-give-manufacturers-same-commercial-success-as-e-bikes/

After this second on-line survey, TRL will organize in January an on-line workshop, in which they will discuss a shortlist of potential measures with the LEVA-sector. The study is expected to be completed by February 2021.