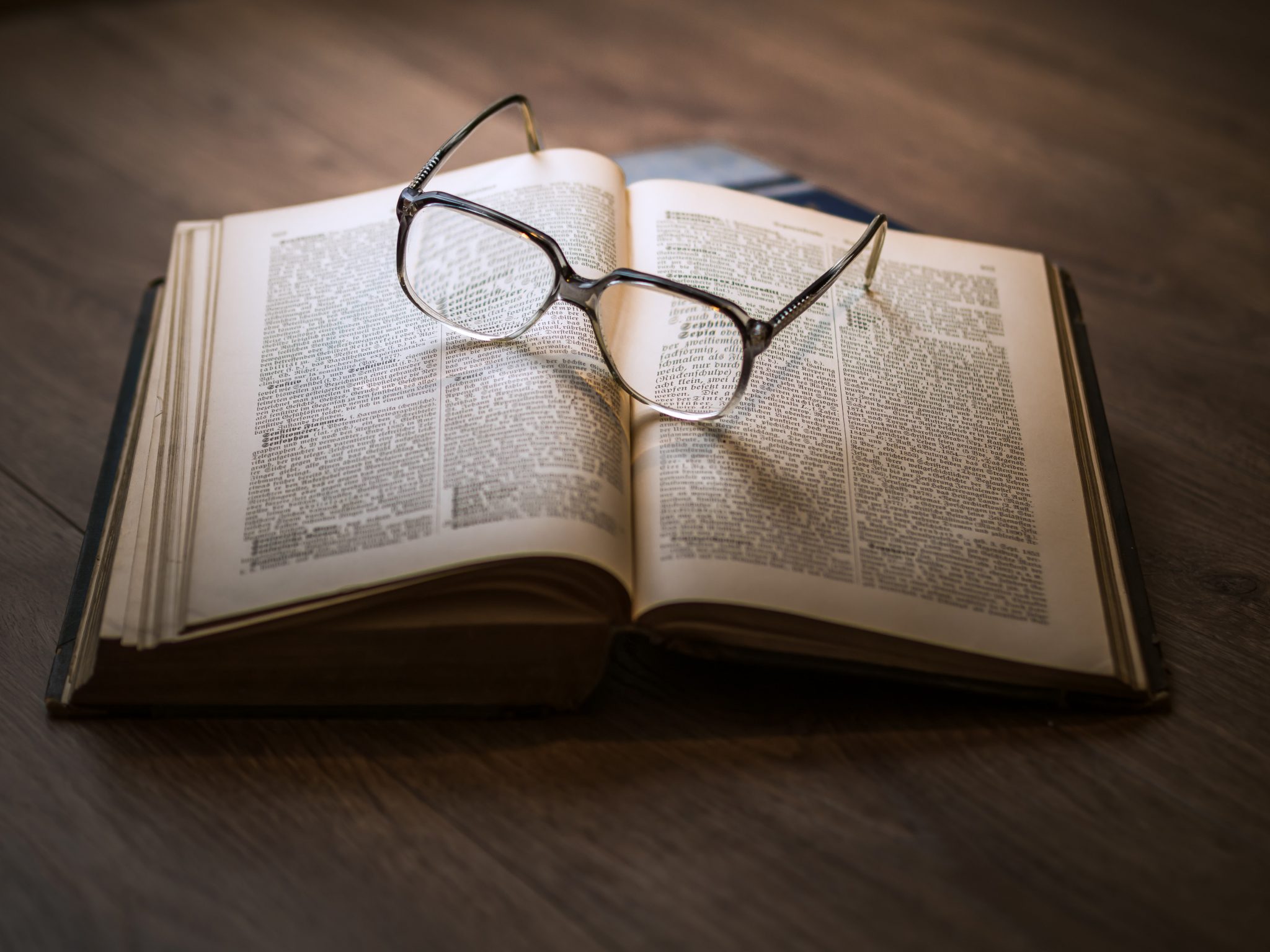 The organisation says bringing in the concept of Zero Tailpipe Emission Vehicles (ZEVs) would finally set them apart from internal combustion engine (ICE) vehicles such as petrol motorbikes and mopeds when it comes to the lengthy legislation that can be difficult for manufacturers to navigate.

LEVA-EU proposes to define ZEVs as “powered vehicles equipped with a motor that does not produce harmful tailpipe emissions”.

Current regulations class all light electric vehicles, except electric bicycles with pedal assistance up to 25 km/h and 250W, in the same category as mopeds and motorbikes. This law, Regulation 168/2013, leaves manufacturers forced to navigate complicated and costly procedures, and presents considerable safety issues for riders. LEVA-EU says that, as a result, this market is not allowed to develop and LEVs are unable to achieve their potential.

LEVA-EU has developed a proposal aimed at simplifying the current Regulation 168/2013 in a major way. The proposal focusses on classifying ZEVs based on kinetic energy, that is the energy of mass in motion (i.e. weight X speed).  Consequently, all low-speed ZEVs up to a certain weight and speed limit could be excluded from Regulation 168/2013, with exclusion limits to be discussed with the LEV- industry.

Exclusion from Regulation 168/2013 means that the vehicles automatically come under the Machinery Directive, which in turn, allows the European Committee for Standardization (CEN) to develop technical standards. Instead of type-approval, manufacturers can comply with this legislation by means of self-certification or certification by a freely chosen testing service. For type-approval, they must seek certification from an officially accredited testing service.

LEVA-EU points out that there are already several standards, both published and under development, that could accommodate many of the to be excluded ZEVs. E-bikes with pedal assistance up to 25 km/h -250W have benefited from exclusion since 2002, which has seen millions of them take to the streets without any structural safety problems.

The organisation says that for ZEVs above the set speed and weight limit, discussions would be needed as to whether a specific type approval should be drawn up or whether they should also be excluded, bringing them under the Machinery Directive.

LEVA-EU manager Annick Roetynck says type approval for L-category vehicles currently consists of 1,036 pages, many of which are dedicated to emissions and noise, two elements that are irrelevant for ZEVs. It is therefore extremely complicated and costly for ZEV manufacturers to submit their vehicles for type-approval. The result is that there are hardly any L-category light electric vehicles on the market.

The organisation, which has systematically worked to change legislation to allow for a broader diversity of LEVs, has recently held five online meetings attended by 230 LEV-companies to discuss the type approval issue.

In July 2020, TRL, the global centre for innovation in transport and mobility, announced that the European Commission had appointed them to carry out a study to “identify the minimum safety requirements for safe use of personal mobility devices (e.g. hover-boards, e-scooters, e-bikes, cargo bikes etc.) on public roads, and how those safety requirements should be regulated.”

The Commission originally intended to limit the regulatory review to e-scooters and self-balancing vehicles only. Thanks to LEVA-EU’s incessant lobbying, the scope of the review has been expanded to include e-bikes, electric cargo bikes and other LEVs.

LEVA-EU Manager Annick Roetynck said the current legal framework had allowed for millions of conventional e-bikes to come onto the market, but LEVs coming under Regulation 168/2013 were suffering from severe legal bottlenecks, which hamper the industry.

“There are hardly any LEVs in the L-category on the market, while conventional e-bikes excluded from type-approval have been a commercial success for many years.”

This is having an impact on both users and businesses. Roetynck said: “The ‘discrimination’ of e-bikes in L1e-A for instance denies certain user groups access to this sustainable mobility solution. For example, many people with physical problems are unable to use e-bikes with pedal assistance alone, because they don’t know for how long and how far they will be able to pedal.”

“To them an electric bike that, for instance, combines pedal assistance with a throttle would be a solution. However, due to type-approval that e-bike will be more expensive than its conventional counterpart, if it were on the market at all. Furthermore, in most member states these e-bikes will be subject to completely different terms of use.”

“Another example concerns electric cargo bikes, which become increasingly popular as sustainable last-mile solutions in cities but are currently all limited to pedal assistance up to 25 km/h and 250W so that they can avoid type-approval. The market needs vehicles that can transport higher weights but that would require more than 250W, which means that the vehicles would come under Regulation 168/2013.”

At a LEVA-EU seminar in February 2020, speed pedelec manufacturers extensively testified before the European Commission on the huge difficulties they encounter due to type approval. Speed pedelecs are categorised as L1e-B, mopeds.

LEVA-EU then decided to add pressure on the European Union in an open letter, urging it to match green transport rhetoric with action on LEVs, which led to the Commission’s review and TRL’s announcement in July.

LEVA-EU has pledged to intensify its campaign for the proposed changes over the coming weeks and months. Roetynck added: “Without such change, the EU will never be able to achieve its Green Deal’s objectives, which include a 90% GHG emission reduction by 2050.”

Photo by Dariusz Sankowski on Unsplash