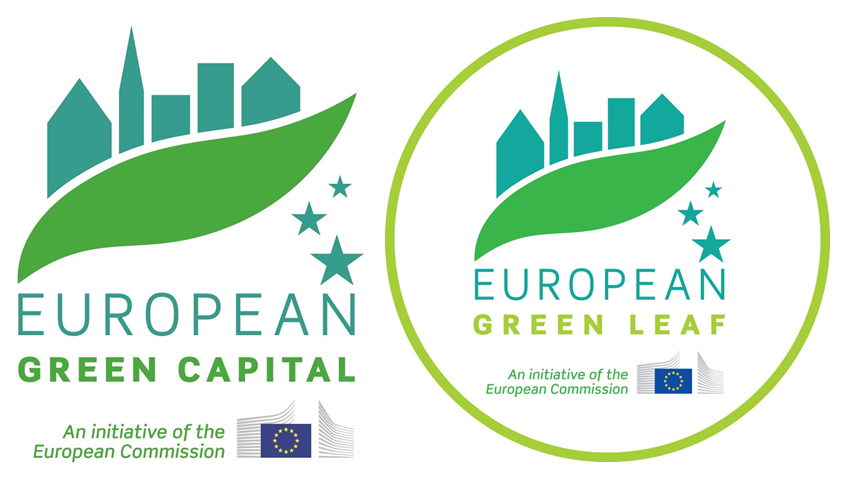 The European Green Captial 2023 is awarded to Tallinn, Estonia, and the two cities awarded for Green Leaf 2022 are Valongo, in Portugal and Winterswijk in the Netherlands.

The awards recognise green initiatives and achievements in cities across Europe, with the European Green Capital Award being presented to a city with more than 100,000 inhabitants that is willing to engage in real change, and the European Green Leaf Award intended to honour the environmental efforts and achievements of smaller towns and cities of 20,000 – 100,000 inhabitants.

Tallinn will benefit from a prize of 600,000 EUR towards implementing the initiatives and measures to enhance the city’s environmental sustainability, and Valongo and Winterswijk will enjoy 200,000 EUR each for their cause.

During the ceremony Commissioner for Environment, Oceans and Fisheries, Virginijus Sinkevičius highlighted the crucial role of cities in championing the green transition objectives of the European Green Deal. Commissioner Sinkevičius said:

“The cities of Tallinn, Valongo and Winterswijk have demonstrated commitment and concrete actions to create healthier, better and greener places for their citizens. Despite another year under Covid-19 constraints, the ambitions for a green transition remain high. The winners this year have convinced us of their ability to go the extra mile for sustainability and lead the way in creating cities that are fit for life.”

Tallinn was chosen by the jury largely for the city’s systemic approach to green governance and interlinked strategic goals, in line with the ambitions of the European Green Deal. Tallinn is not only a UNESCO World Heritage Site, but a beautifully intact medieval city with a rich culture, varied habitats and rare wildlife. Tallinn will be the flagbearer in a new network of 19 European cities pursuing UN Sustainable Development Goals at a local level, including areas such as on poverty eradication, gender equality, clean water, climate change, sustainable cities and energy sustainability, economic growth and employment.

Valongo is a forest-dense area that impressed the judging panel with its community engagement and strong commitment to action, including various ways the city offers support to low-income citizens in the transition to sustainability, plus its collaborative work with neighbouring cities. Winterswijk’s winning combination was its advanced initiatives to drive the ecological transition, among which were energy tables which bring together local stakeholders to help steer the local energy transition, and a revolving fund for citizens to increase the energy efficiency of their homes.

Winners were chosen from 30 cities who were in competition for the award. Read more on the awards from Eltis, The Urban Mobility Observatory, here.