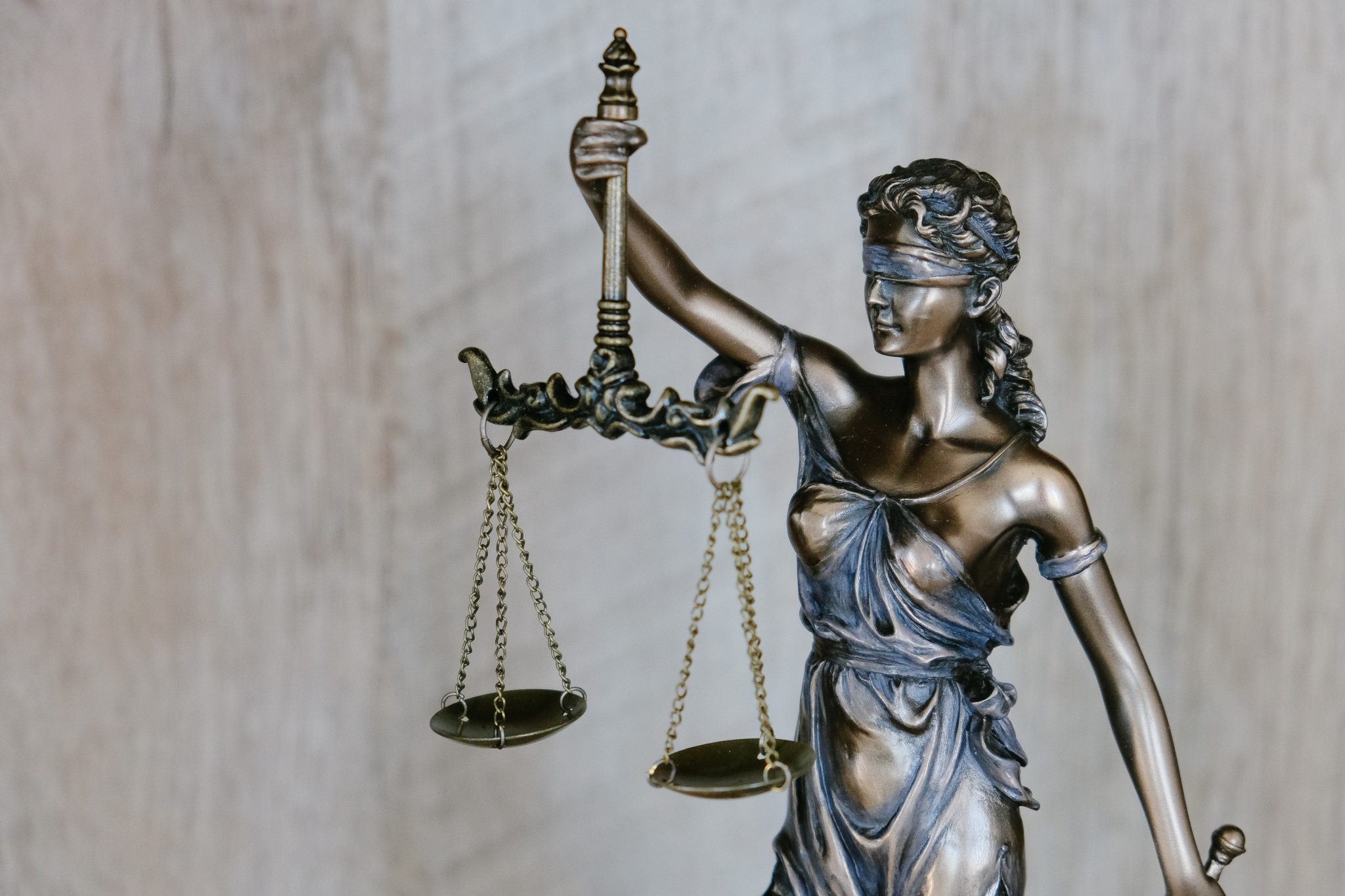 Whilst EU Commission claims no anti-dumping on parts for e-bikes, EU e-bike assemblers paying millions of duties, fines and guarantees.

LEVA-EU was officially informed by the European Commission that there are no anti-dumping duties on parts imported from China for the assembly of electric cycles. Despite this official confirmation, customs services all over Europe are attacking assemblers of electric cycles, slamming them with duties, fines, guarantees and sometimes even threats of criminal court cases. Spoiler alert: this is a complicated story.

In a letter to LEVA-EU earlier this year, the Director-General of DG Trade wrote: “(…), as the bicycle parts for the assembly of electrical bicycles are legally not subject to the extended anti-dumping or countervailing measures, the assembly operations of electrical bicycles remain outside the scope of the Exemption Regulation (which logically can only exempt measures which are covered by the antidumping/countervailing measures in the first place).”

Despite the Director-General’s words, e-bike assemblers up and down the continent are paying 48.5% extended anti-dumping duties on essential bicycle parts, such as frames, forks, wheels, etc, for the assembly of electric bikes. This even involves wheels with motors and frames built for the integration of mid-motors. A child knows that those are not essential bicycle parts but parts for e-bikes only.

What’s worse, some of those e-bike assemblers are fined and/or threatened with a criminal court case. And if they manage to get the administration in order at all, they still end up paying extended guarantees to ensure that they will only use those wheels with motors and frames for mid-motors in the assembly of e-bikes and not conventional bikes.

In an attempt to provide legal certainty, the European Commission published Regulation 2020/1296. With that Regulation, the Commission certified that companies in the EU, that assemble both conventional and electric bicycles, were allowed to use their exemption, originally awarded for assembly of conventional bicycles, for the duty-free import of essential bicycle components for the assembly of electric bicycles.

However, this Regulation did not grant companies, that assemble electric bicycles only, the same exemption for essential bicycle components imported for the assembly of electric bicycles. Instead, these companies must obtain exemption from 48.5% anti-circumvention duties through end-use authorisation, which is granted by national customs authorities. These are often not properly informed on specific legislation for e-bikes and as a result many companies fail to obtain end-use authorization. What is utterly unfair is that until a company gets the authorization, they must pay 48.5% on those very components of which the Commission states that they are legally not subject to the duties! Furthermore, the conditions for end-use authorization include extensive guarantees and sometimes very complex business administration requirements. All this is a huge obstacle to starting a new business, which ultimately is detrimental to competition and to growing the market.

The most harrowing case reported to us was a company applying for end-use authorization in August 2018, having their request denied in June 2020: 698 days after the application. They entered a new application and while that procedure was ongoing, another customs department raided the company and accused them of circumventing the anti-dumping duties on e-bikes from China. All that time, the company had been paying 48.5% extended duties on bike components for the assembly of e-bikes. Once again, those are the very components that, according to the Commission, are legally not subject to these extended duties. Finally, the company was informed that all that time, the customs had been treating the application as a request for authorization to import less then 300 components a month, not for the assembly of e-bikes. And so, they were back to square one.

When the Commission extended the exemption to components for e-bikes through Regulation 2020/1296, LEVA-EU pointed out that this created a discrimination between bike + e-bike assemblers on the one hand and e-bike assemblers only on the other hand. Following a meeting with the Commission, LEVA-EU submitted a detailed proposal with amendments for Regulation 2020/1296. The objective was to also apply the exemption procedure instead of the end-use authorization to e-bike assemblers. The Commission never responded to this proposal, not until that famous letter from the Director-General, which we still do not fully comprehend. “The operations of electric bicycles remain outside the scope of the Exemption Regulation”, so electric bicycle assemblers cannot be included in the exemption scheme.

In the meantime, LEVA-EU has discovered that one of the root causes of the problem is the nomenclature. This determines how to categorize a product for import into the EU. While electric cycles, as completed vehicles, are categorized together with motorcycles and mopeds, there is no separate categorization for electric cycle components. They all fall under the same category of non-motorized cycle components. That is how customs manage to categorise wheels with motors as conventional bicycle wheels and how companies end up paying the 48.5% extended duties for essential bicycle parts, despite the fact that it is a bicycle part legally not subject to extended duties, worse, it’s not a bicycle part full stop.

LEVA-EU continues to negotiate with the Commission on this enormous and extremely unfair legal aberration. One of the potential measures to alleviate the pressure on the affected companies is to introduce suspension of payment of duties as soon as a company requests end-use authorization. This would at least remove one aspect of the discrimination between bike + ebike companies and e-bike companies only. When the Commission receives a properly documented request for exemption, payment of the duties is suspended relatively quickly. With end-use authorization, companies continue to pay for parts legally not subject to extended duties until they obtain the authorization, if ever they obtain the authorization. And of course, refund of the wrongly paid duties is out of the question.

The DLR-report, LEV4Climate, commissioned by LEVA-EU shows that light, electric vehicles including electric cycles offer the potential for saving up to 44% GHG emissions. With the current EU dumping legislation on bicycles, parts and e-bikes there will never be enough supply to meet the demand necessary for achieving that potential.

Companies who have been or currently are being investigated by the customs are invited to contact LEVA-EU Manager, Annick Roetynck, tel. +32 475 500 588, annick@leva-eu.com. We are making an inventory of all customs actions, to build a case against these legal aberrations.