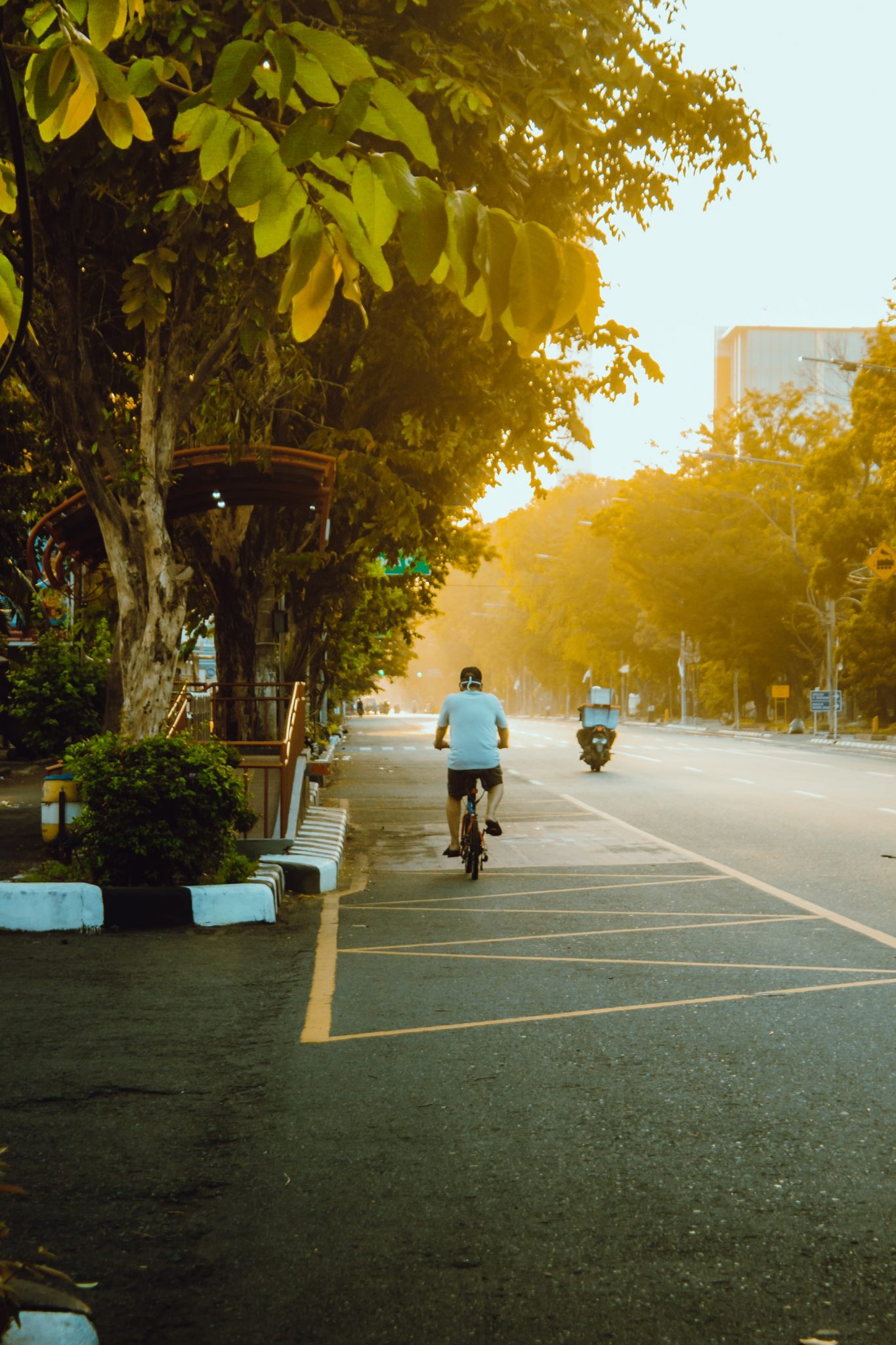 Article by: Clean Cities Campaign. The Covid-19 pandemic has caused an unprecedented disruption of mobility in cities across Europe. As the long journey towards a post-pandemic world begins, cities are now at a make-or-break moment. Will mayors decide to go back to a deadly ‘pollution as usual’ or will they fast-forward the transition towards liveable, clean and healthy cities?

The Clean Cities Campaign, a new European movement aiming to encourage cities to transition to zero-emission transport by 2030, decided to gauge the public opinion in a representative Pan-European online survey with 10,050 respondents across 15 large European cities in 8 countries. The results show a clear picture of what European Urbanites want:

Interestingly, respondents who were infected or had family members or close friends who caught Covid-19 expressed a stronger demand for sustainable mobility. Moreover, the demand for greenery is stronger than in surveys from before the pandemic. This could indicate a change in the attitudes of city dwellers caused by Covid-19.

A wide range of policy options are available to drive these mobility changes. The Clean Cities Campaign calls on mayors and governments to reallocate public space to walking, cycling and greenery and to reduce the overall number of cars in cities. Furthermore, the campaign calls for promoting and investing in public transport and shared electric mobility and the phasing-out of polluting vehicles from cities by 2030 at the latest.

The EU should decide to set an end date for the sales of cars and vans with internal combustion engines in its upcoming review of the CO2 standards.

Interested in the complete briefing? Go to Clean Cities Campaign.

Photo by Roihan Haidar on Unsplash.