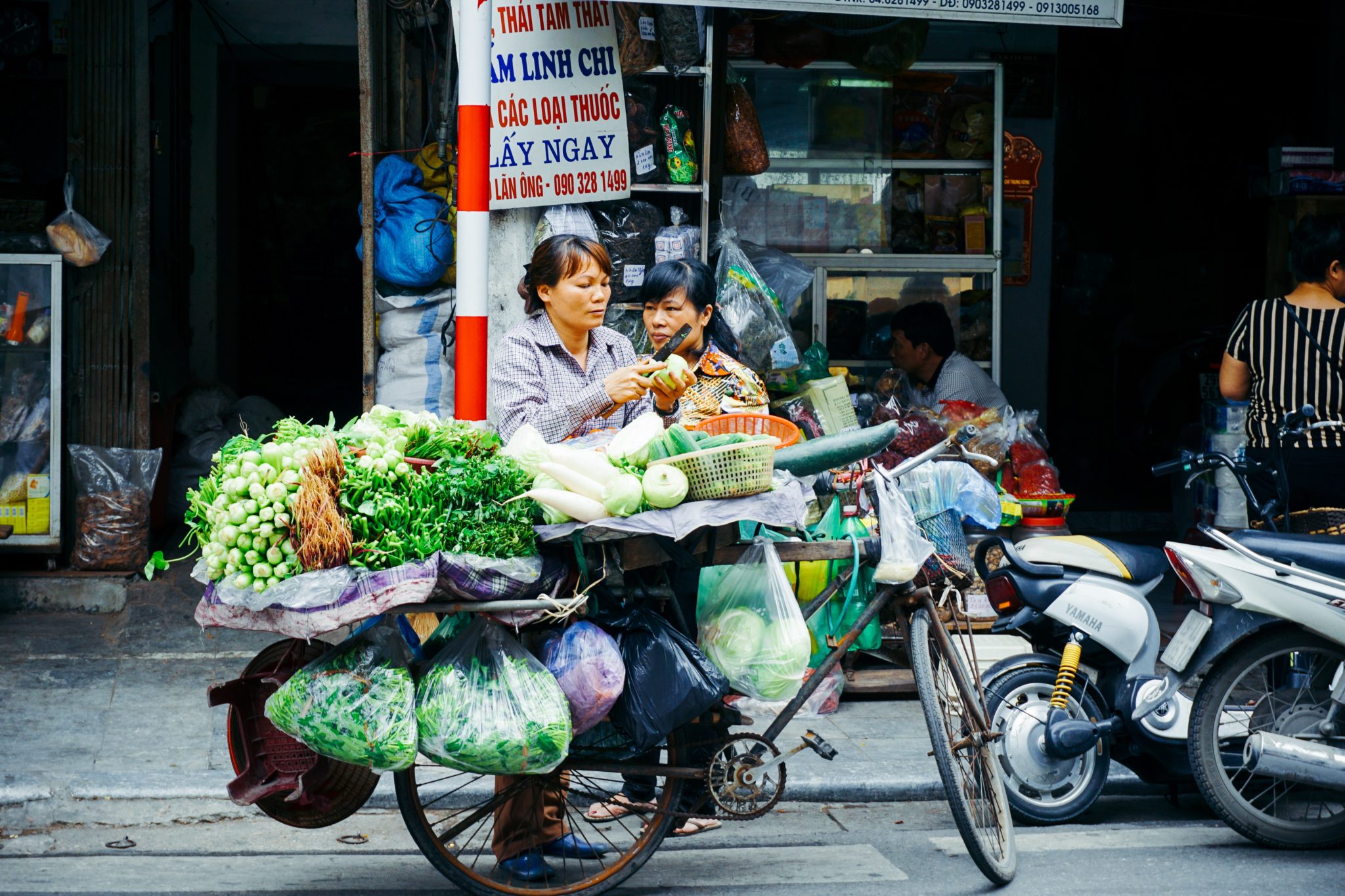 On 8 June 2020, deputies in the Vietnamese  National Assembly voted by over 94% in favour of the European Union Vietnam Free Trade Agreement (EVFTA).

The EVFTA is expected to come into force from 1st August 2020. From that date onwards, approximately 65% of EU exports to Vietnam and 71 % of EU imports from Vietnam will be exempted from custom duty.

The agreement will cut or eliminate 99% of tariffs on goods traded between the Southeast Asian country and the EU.

It will open up Vietnam’s services, including post, banking and shipping and public procurement markets, align some standards and protect EU food and drinks, such as French champagne or Greek feta cheese, from imitations in Vietnam.

The EVFTA is the European Union’s second deal with a member of the Association of Southeast Asian nations (ASEAN) after Singapore.

Critics in Europe have taken issue with Vietnam’s record on human and labour rights, although the deal does include commitments in those areas.

The World Bank said in May the EVFTA could boost Vietnam’s gross domestic product and exports by 2.4% and 12% respectively by 2030 and lift hundreds of thousands of people out of poverty.

“Such benefits are particularly urgent to lock in positive economic gains as the country responds to the Covid-19 pandemic,” the World Bank said.

Photo by Jack Young on Unsplash