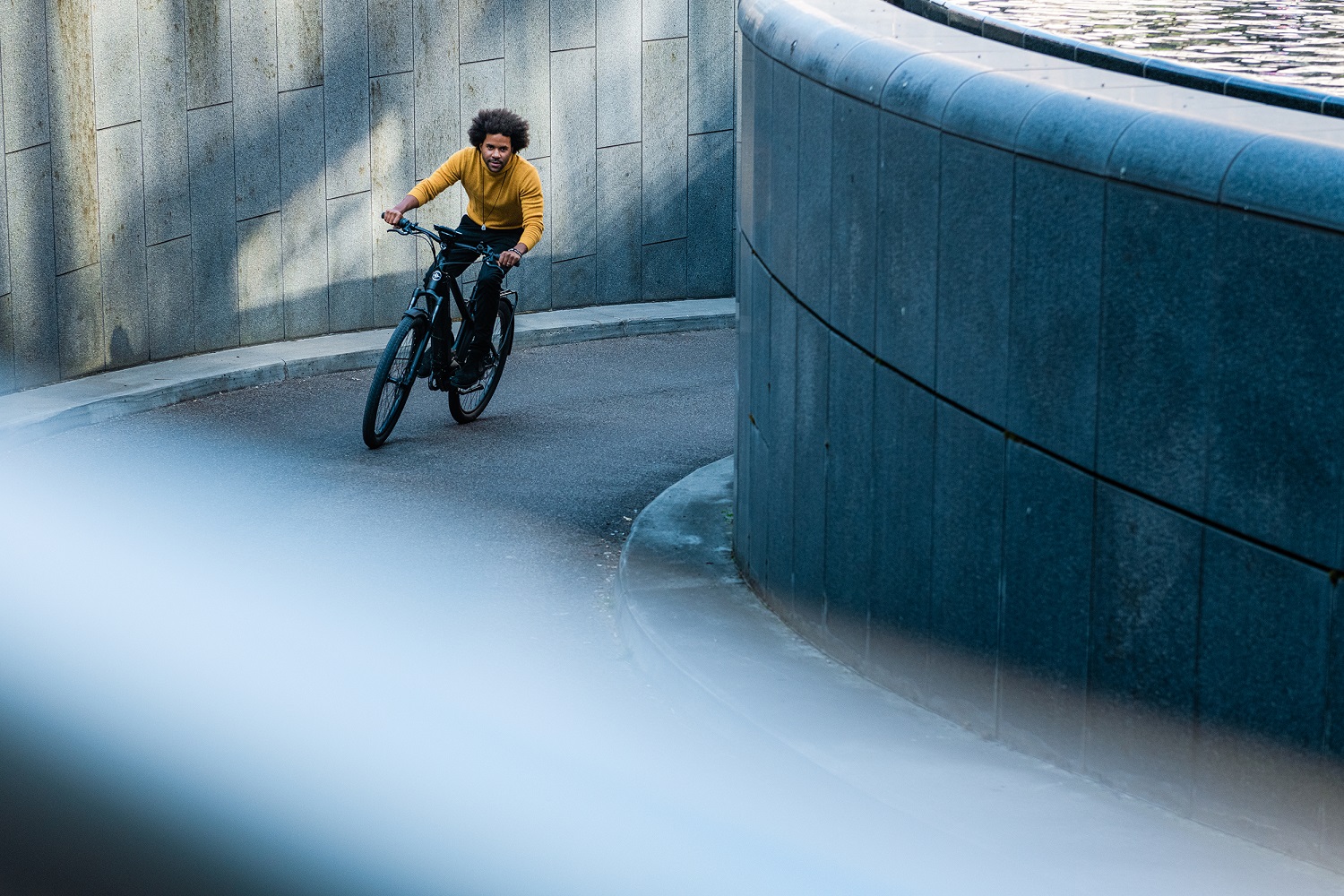 Source, UK Department for Transport (DfT) – The National Travel Attitudes Study (NTAS) is an online and telephone survey which covers responses from individuals aged 16 and over in England, drawn from people who have previously responded to the National Travel Survey (NTS). DfT has recently published the results of Wave 5.

The release of DfT covers Wave 5, which centres around attitudes towards cycling with a special focus on electric cycles (e-bikes) and cycle training courses. Additionally, one chapter that covers travel behaviour during the coronavirus (COVID-19) pandemic across all modes of transport and one chapter that covers walking were included. The survey was conducted in January and February 2021. In total, 2,554 people completed the survey.

Similar to the trends displayed in Wave 4, Wave 5 respondents reported substantially decreased usage of all travel modes compared to before the pandemic with the exception of the active travel modes walking and cycling.

A table that contains the underlying data for each question in this report is available.

A very small proportion of the sample had access to e-bikes. When those who did not state that their impairment makes cycling impossible, were asked if they owned an e-bike, 3% stated to own one and 1% stated to have regular use of one. The rest (97%) reported that they did not own or regularly use an e-bike.

Those who did not own or regularly use an e-bike were asked if they had ever used an e-bike to which 7% answered with yes and 93% with no.

Respondents who had never used an e-bike before were further asked if they were interested in riding an e-bike if they had the chance to do so which 35% answered with yes and 46% with no. The remaining 19% stated that they would need more information.

For all results of the survey, go to the website of UK Department for Transport.