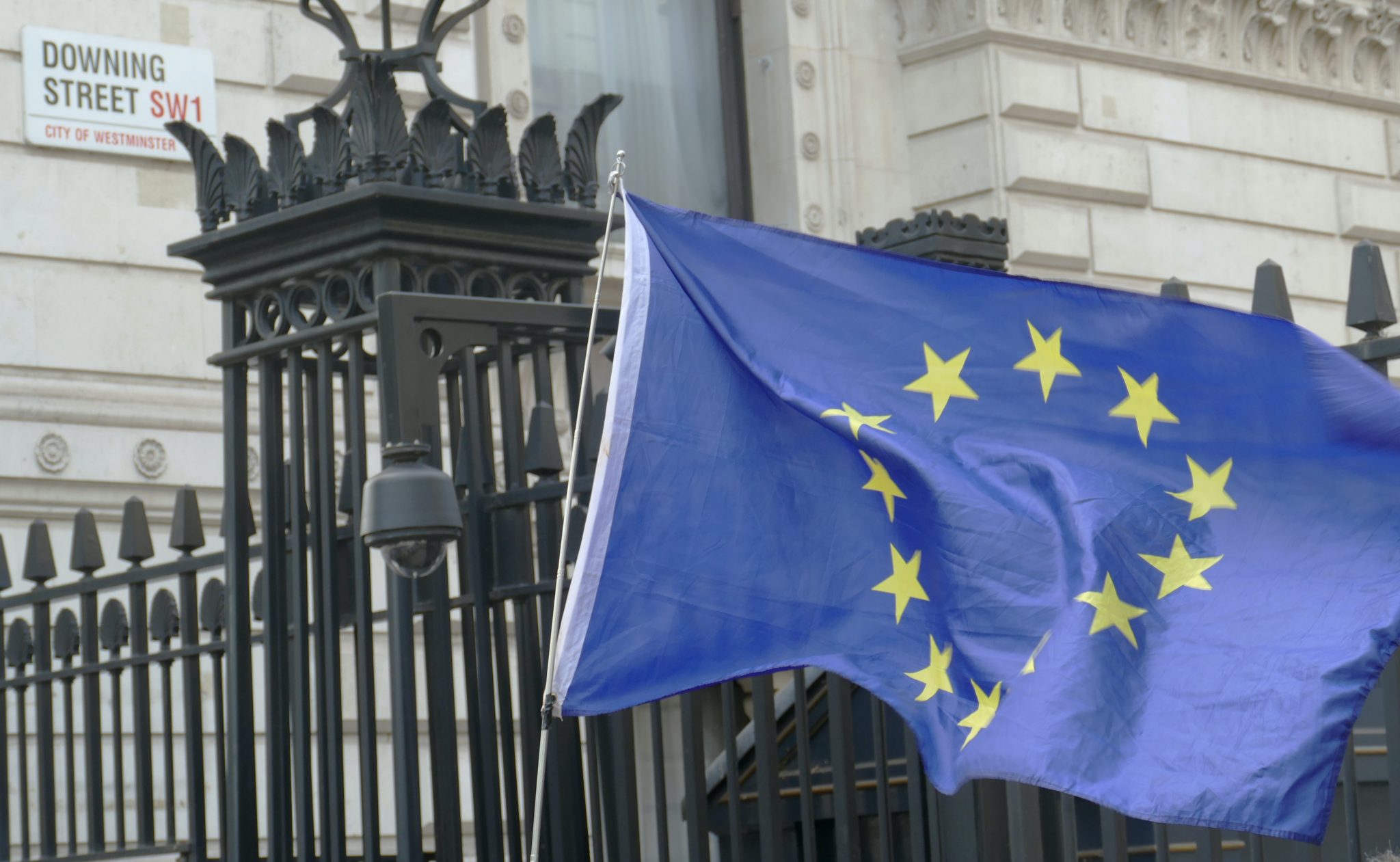 Most questions as to how the Brexit transition will be on 1st January 2021 remain unanswered. Nevertheless, at least one question appears to have been sorted.

There is still no certainty for instance as to the technical rules that will apply to LEVs in the UK. Another unresolved matter concerns the import and export rates for LEVs and their components between Britain and Europe. But what is certain now is that, on 1st January next year, the UK will no longer apply anti-dumping measures on bicycles from China.

This measure only concerns conventional bicycles. The issue of dumping duties on Chinese e-bikes has not been resolved yet. The termination of duties on conventional bicycles, will also remove the anti-circumvention measures against certain essential bicycle components. That will make life considerably easier for assemblers of electric bikes in the UK. If they want to import those components from China, they will no longer have to apply for end-use authorisation. The question as to what import duties will be applied for bikes and components from China still remains unanswered. Definitely to be continued …

Photo by Frederick Tubiermont on Unsplash