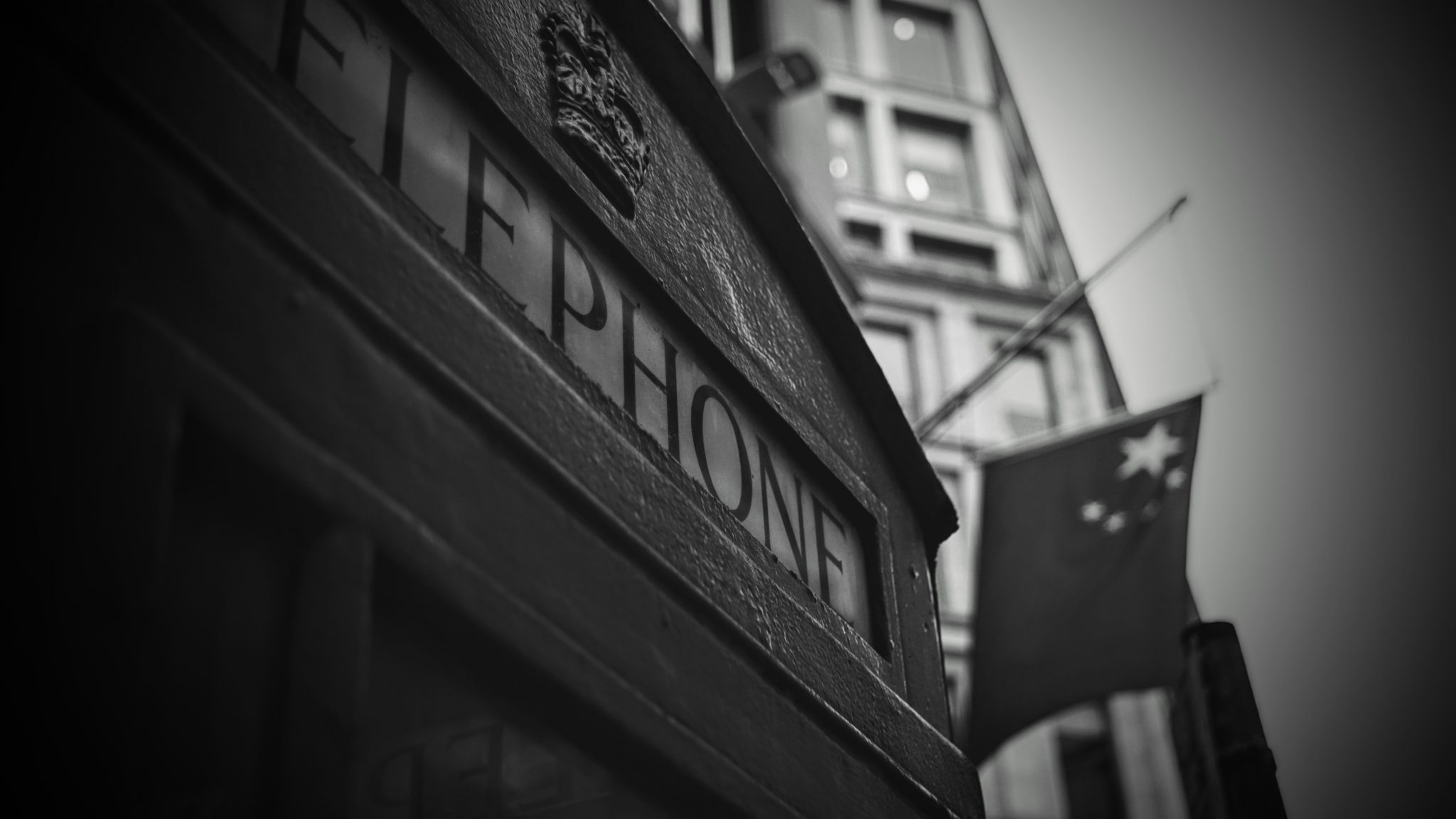 Although in an earlier statement, the UK Department for International Trade announced its intention to remove the anti-dumping duties on Chinese conventional bicycles, the department has now decided to change that position. Not only the measures on conventional bikes will be upheld, what’s more the measures on electric bikes from China will also be maintained.

The Department changed position following the appeal from a very small group of UK based producers. Though very small, their market share was found to be above 1%, enough to change the decision.

All other questions relating to the impact of Brexit on rules and regulations remain unanswered to date. The UK has left the Commission’s Motorcycle Working Group that confers on the EU type-approval for the L-category including electric cycles. However, that resignation says nothing about the continuation of type-approval rules in UK law after Brexit.

On the other hand, it was confirmed last week that British experts will continue to work in the CEN working groups for cycles excluded from type-approval and this until December 2021. However, the question as to whether the UK will continue to use the Machinery Directive, as a basis for EU harmonized standards remains unanswered.