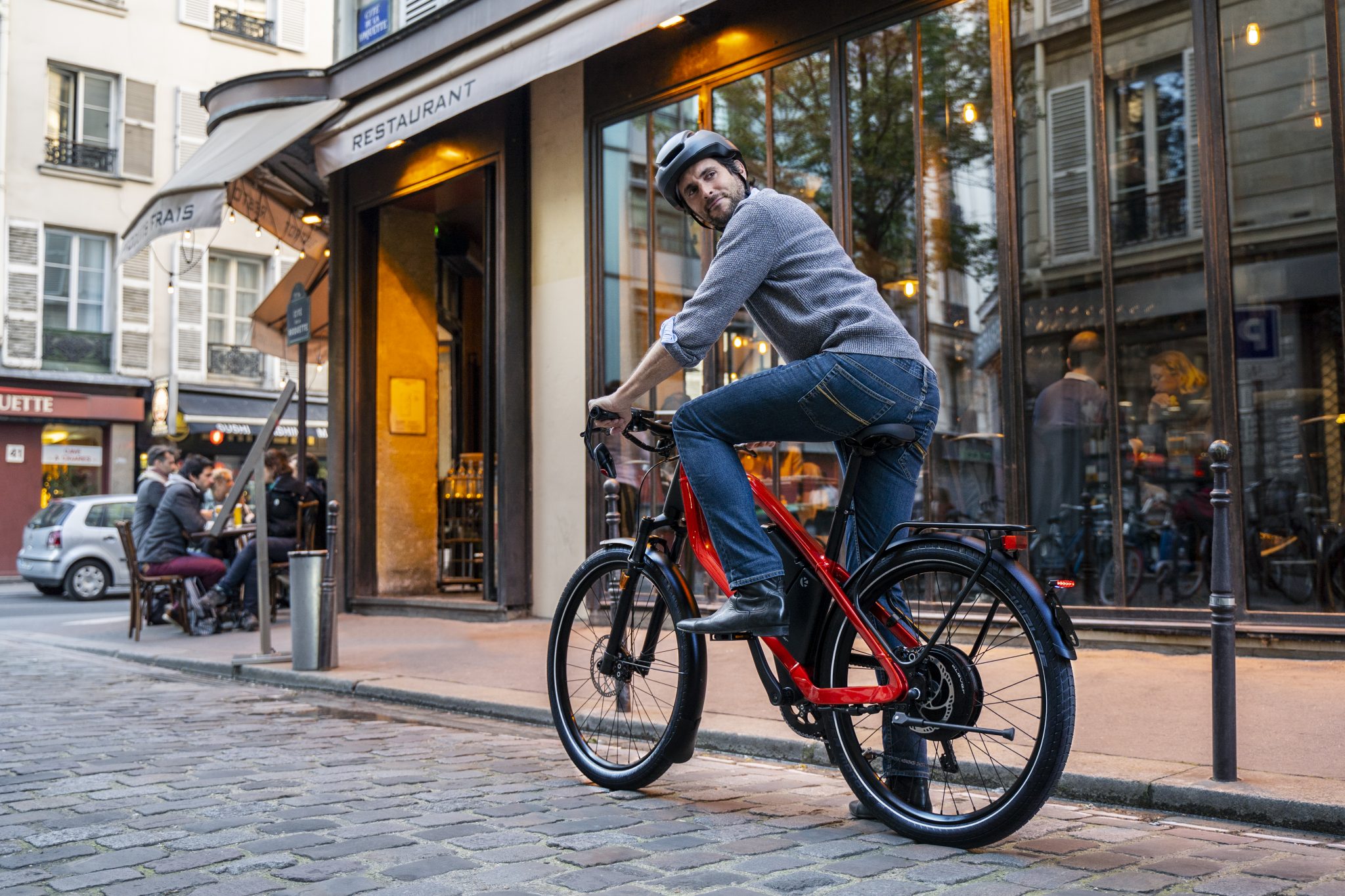 Source: Cycling Industry News 17 November 2020 – The rumoured Government subsidy scheme for electric bike purchases will kick off with trials to take place in the next five months before a broader support package is unveiled in Spring of 2021, reports The Times.

Though the full detail has yet to be released, it is expected that savings for the consumer could be in the region of a third of the retail price thanks to the Government cash. The idea will be to appeal to on the fence commuters who need just a little more incentive to cycle as part of their routine, but also to attract the older or less fit to cycling in order to reduce the burden on the health service.

The Times reports that the Government is to favour direct subsidies, as it has deployed for those converting to electric cars, motorbikes and vans. In this instance a total of up to £3,000 is to be made available, though on the news that the chancellor is eyeing a ‘pay-by-the-mile’ driving tax the scheme may suddenly seem less appealing. The idea here is to claw back treasury takings lost to VED fuel duty as electric vehicles take centre stage on the roads.

LEVA-EU is collecting information on subsidies for light, electric vehicles. Our current overview has details on Austria, Belgium, France, Germany, Greece, Ireland, Italy, Luxembourg, the Netherlands, Norway, Portugal, Spain, Sweden, Switzerland and the UK. Further information on how to obtain this and other LEVA-EU briefings is here: https://leva-eu.com/leva-eu-briefings/