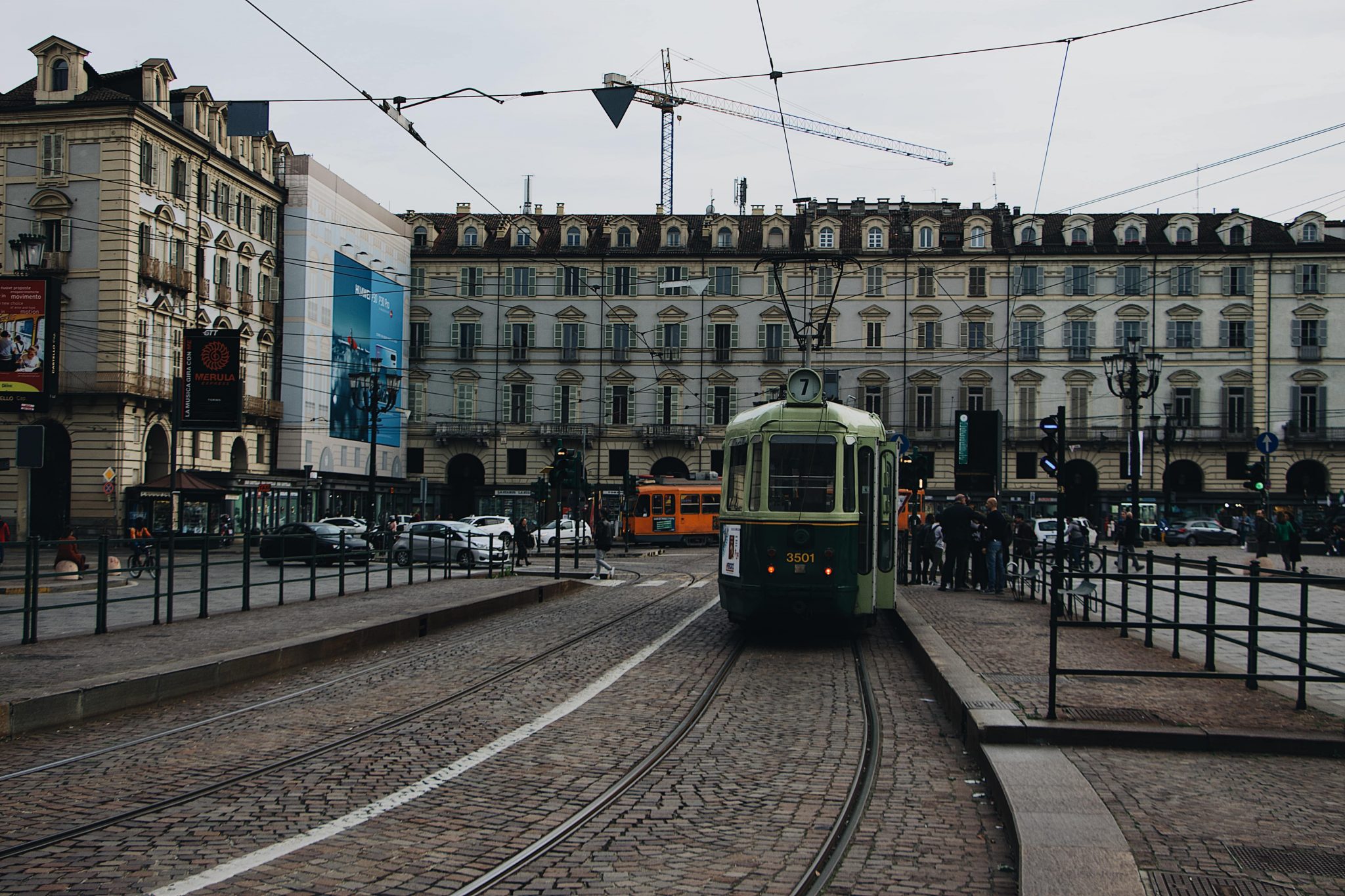 Dubbed the ‘Netflix of mobility’, Turin’s mobility as a service (MaaS) pilot scheme will end at the beginning of October 2022. As the first such initiative in Italy, the project aimed to discourage people from taking their cars when traveling downtown.

Co-financed by the Italian Ministry of Ecological Transition, the project had a duration of exactly one year. The first, and preliminary, results were presented on Wednesday, 7 September, to the 5T Viability Commission. One hundred individuals who did not own cars were selected for the scheme, with an average age of 39. The single pass granted access to various services including public transport, scooters, taxis, electric scooter, car sharing, and car rental services.

Positively, of pass holders, 81% of users expressed great satisfaction, with an overall rating of 4.25 out of 5 given to the scheme. Almost all of the testers reported a five-minute reduction in travel times, ten percent say they save up to fifteen minutes. Of available mobility options, the most popular was public transport, followed by car sharing and rental services.

The success of the scheme has not gone unnoticed, with a further 3.3 million euros in state funding and 1.3 million euros allocated by the Piedmont Region for MaaS projects. The goal is to finalize the project by mid-2023.