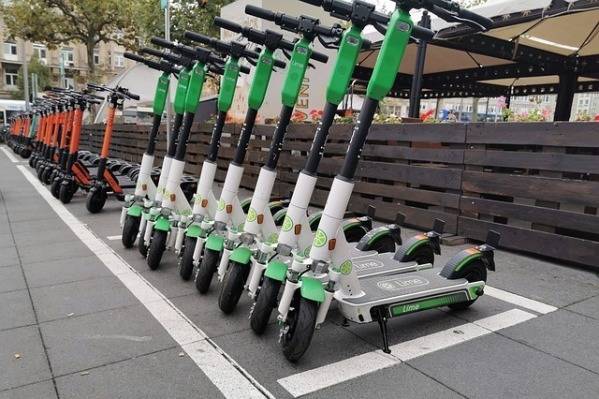 Thüringen calls for ban on e-scooters with non-replaceable batteries

The German region of Thüringen demands regulations aimed at imposing replaceable batteries on electric scooters. According to a recent motion in the Bundesrat by the Thüringer Prime Minister, such a ban would result in a reduction of (chemical) waste, in saving energy and therefore in making mobility more sustainable.

While the main focus of the Thüringer motion is on electric scooters with non-replaceable batteries, is also includes electric mopeds, e-bikes and speed pedelecs, equipped with non-replaceable batteries. Vehicles with these types of batteries would cause an increasing amount waste and are therefore not in line with the German objective to change mobility (Verkehrswende). Thüringen also emphasizes that their proposal would be energy-saving.

Since June 2019, e-scooters are allowed on public roads in Germany. According to the Federal Environment Agency, this has not yet produced a tangeable effect on mobility. While e-scooters constitute an additional mode of transport, the amount of waste they cause is an issue. Therefore, the motion calls on the federal government to act on this matter. They request the government to investigate whether such a ban is possible, either at German or European level. The government is expected to respond by the end of October.