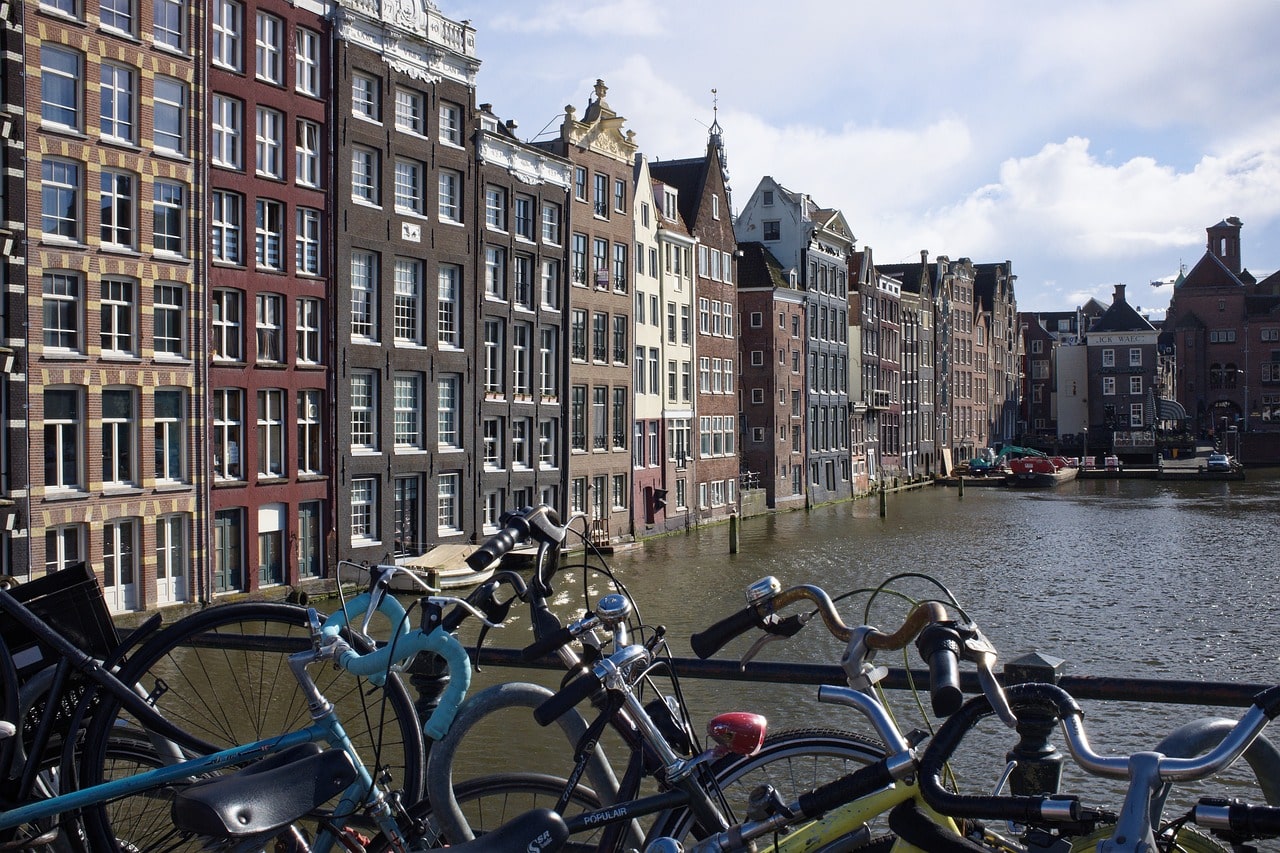 The Netherlands has nearly 5 million e-bikes

The Netherlands currently has 4.9 million e-bikes. Together, these e-bikes have a market value of €9.5 billion. The electric city bike has the largest share in this.

This is apparent from the E-bike Monitor, a study by Multiscope among more than 3,200 Dutch people. (Multiscope reports some summary results from that research, for the other figures one has to purchase the report.)

One in three Dutch people owns one or more e-bikes. This amounts to 4.6 million Dutch people who together own more than 4.9 million e-bikes.

According to Multiscope, there is a clear profile for the electric cyclist: owners are often older than fifty and have an average, to twice-the-average, income.

The total e-bike market was worth €9.5 billion in 2021. (Not attributable to a specific period, but based on the total number of e-bikes in the Netherlands.) A year earlier, this value was €8.4 billion. The market value has therefore increased by €1.1 billion.

In addition, more and more e-bikes are being leased. In most cases, the e-bike is privately owned (96%). The remaining 4% is leased through the employer, your own company or through private lease. In total this amounts to about 200,000 e-bikes. In 2020, 2% of e-bikes were leased. So there is an increase of 2 percentage points.