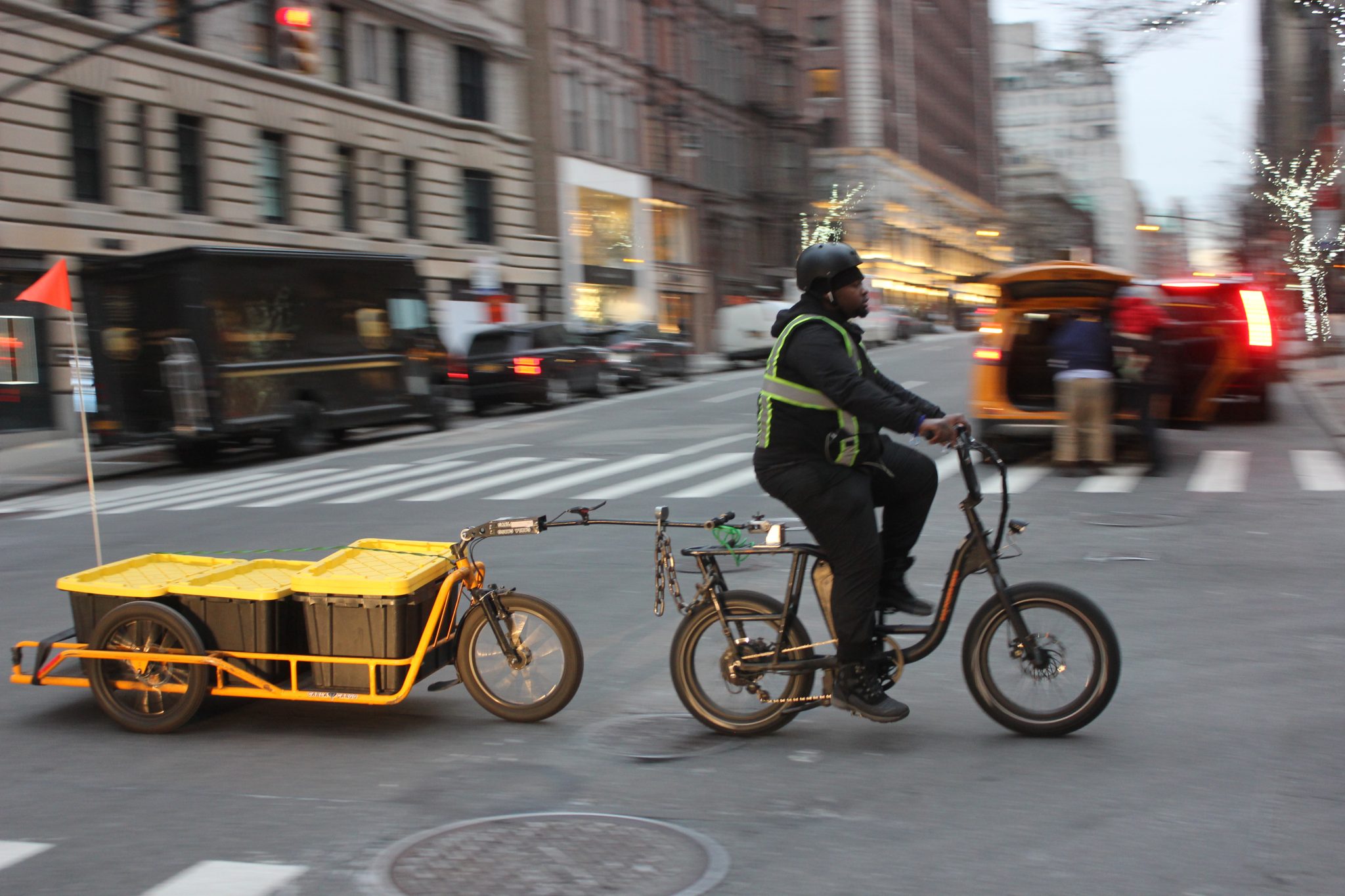 The nationwide German Bike Monitor 2021 survey, which occurs every two years, has highlighted shifting attitudes towards cargo bikes within the population

The definition for a cargo bike used in the survey is as follows: “The cargo bike is a bicycle that is used to transport loads or people. Depending on the intended use, the basket/box is in the rider’s field of vision or in the rear area of ​​the bike. Depending on the design, these bikes are equipped with two or three wheels.”

From this, participants were quizzed on various aspects of the cargo bike market. The representative survey now estimates over eight million potential cargo bike buyers in Germany alone, with double that figure showing interest in cargo bike-sharing services.

Awareness of cargo models has risen from 38% in 2017 to 63% in 2021, clearly indicating the growing market. Additionally, 2% of the population now use a cargo bike in their lives (1.2 million individuals).

An interesting question, newly added this year, regarded second-hand bikes. The cargo bike garnered the most interest of all bike models in this case. 35% of those interested in a cargo bike would prefer to buy pre-owned; for comparison, this figure falls to 14% when averaged between all bike types.

The final and particularly insightful section of the data explores the arguments against interest in cargo bikes; the reasoning for such disinterest was found to cover a range of issues. At 61 percent, having your own car will remain the most important argument against buying a cargo bike in 2021, this was followed by the bikes being ‘too bulky and unwieldy’ (36%), lack of parking/storage space (29%), skepticism about effectiveness (27%), and finally, the high price tag at 24%.