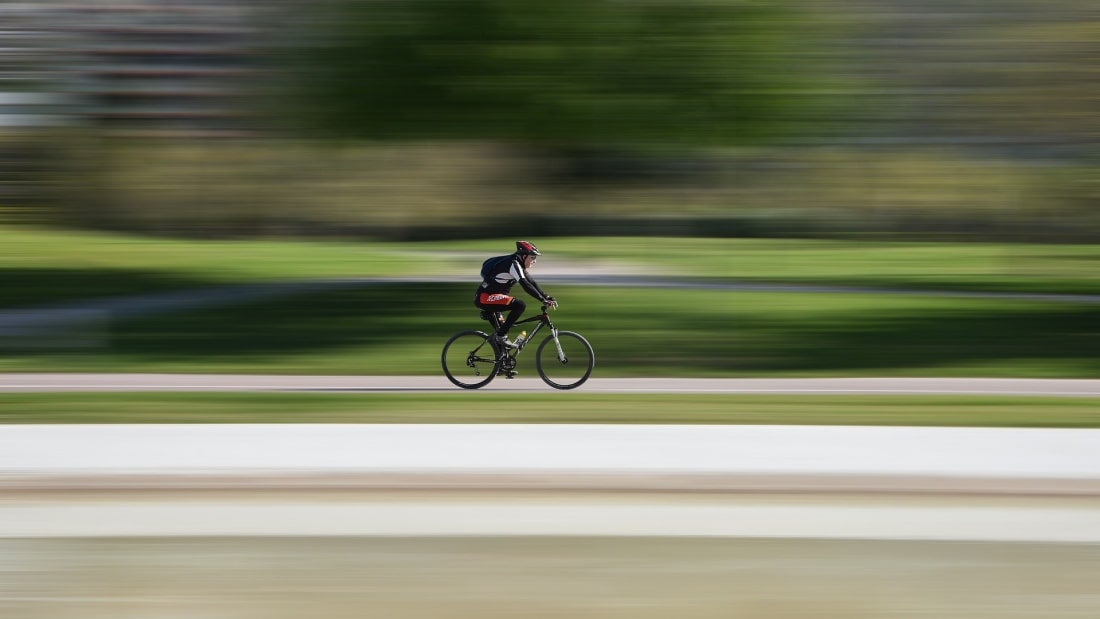 With the goal of boosting bicycle usage from 3% to 9% by 2024, the French government has launched a subsidy scheme for the purchase of e-bikes.

This allows individuals to receive up to 40% off the purchase price to a maximum of 3000 euros. Those who live or work in environmental zones can benefit from additional aid of up to 1000 euros. In total, it is possible to receive a total conversion bonus of 4000 euros.

For those with higher incomes, the maximum reimbursement is 1500 euros.
Anyone who has nothing to trade in may also qualify for a subsidy.

Of course, subsidising e-bike purchases is not a wholly new concept. The scheme is more or less mimicking that in Lithuania, where one could receive a subsidy of 1000 euros when returning an old vehicle, an amount that could be used for the purchase of a bicycle or a public transport card.