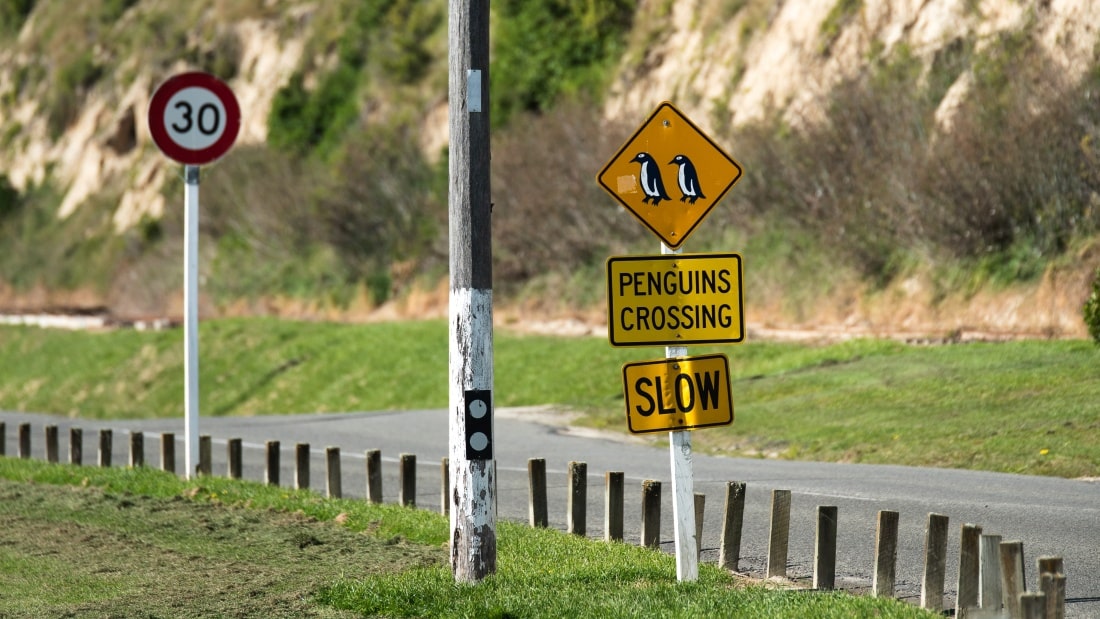 The concept of Intelligent Speed Adaption (ISA) is not new, having been tested in cars for many years – however, thus far it has seen little real-world application. In Amsterdam, T-Mobile and Townmaking are now running experiments for the technology in regard to two-wheelers; routes such as that between Amsterdam and Schiphol are being monitored for potential application.

How could this work? Speed could be reduced through geofencing, that is, if a bicycle enters a certain area or approaches a certain location, the speed is automatically reduced. Such technology is already used in some rental e-scooter fleets such as Voi in the UK, where ‘slow speed zones’ automatically reduce a vehicle’s maximum speed.

In the latest experimentation by T-Mobile, an app was tested that turns the screen of the rider’s smartphone red when entering an area with a speed limit. To prevent too much distraction, other warning methods are also being considered, such as a vibration signal via the handlebar. Technology would eventually be made available to bicycle manufacturers and road authorities to implement their own preventative measures.

A crucial element for the success of the new technology is the speed with which the system reacts and modulates the bicycle to a safer speed. This so-called latency (deceleration factor) can make the difference in whether or not a cyclist brakes in time in an unsafe situation. Thanks to modern 4G and 5G networks, T-Mobile says very low latency connectivity can be achieved in 10 milliseconds or less.