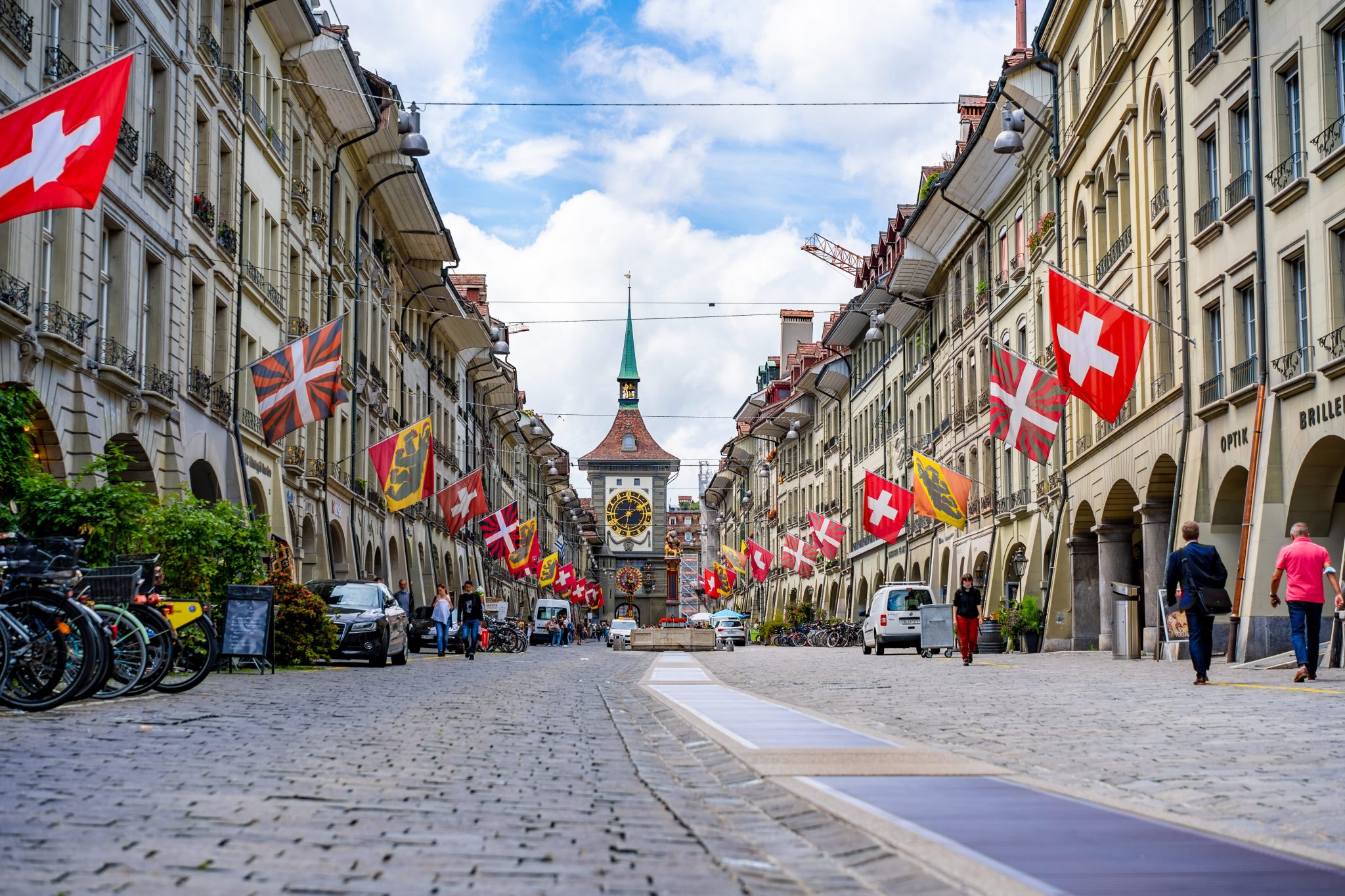 Nine years after the publication of Regulation 168/2013, with its wretched 250W power limit, the Swiss Federal Council has finally been the first to officially come to the conclusion that this or any other power limit makes no sense. The Council writes: “The engine power does not play a significant role for vehicles of which the speed is limited by design.” Of course, this may not convert the EU, whilst this 250W continues to cause damage to the LEV-sector on a daily basis. However, what LEVA-EU has been preaching since its establishment has now finally been officially endorsed by a legislator. This makes it harder for the EU to continue to deny that Regulation 168/2013 should be urgently revised for the benefit of LEVs.

The Swiss Council has taken the finding one step further and concluded that traffic should be reorganised on the basis of the principle of kinetic energy. This is another assertion that LEVA-EU has long been proclaiming loud and clear. The Council writes: “Decisive for the safe coexistence of different modes of transport in the same area and for traffic flow are speeds that are as uniform as possible. In the event of a collision, the kinetic energy of the parties involved is decisive for the severity of the accident. The engine power does not play a significant (…). For these reasons, vehicles are assigned to traffic areas on the basis of their speed and weight. For the dimensioning of the traffic areas, the space requirements, the
requried space and the width of the vehicles are also decisive for the dimensioning of the traffic areas.“

Below is the full press release on the planned reform:

The transport of goods with small electric vehicles and so-called cargo bikes is booming. As a result, road space in urban areas is under greater strain. In the view of the (Swiss) Federal Council, the traffic space in these areas should be used more in favour of non-motorised traffic in the future.

In the cities and agglomerations, more and more different vehicles are travelling in the same traffic areas. This increases the risk of accidents. On the basis of parliamentary proposals, the Federal Council has analysed how the scarce traffic areas can be better used and how the coexistence of road users can be improved. The corresponding report is now available: https://www.newsd.admin.ch/newsd/message/attachments/69506.pdf

Goals of the Federal Council

The Federal Council is guided by the following three objectives for its further work:

Based on this, the Federal Council proposes the following new regulations:

Based on these principles, the Federal Department of the Environment, Transport, Energy and Communications (DETEC) will concretise the standards concept, check the effectiveness of the operational and organisational measures and, based on this, draw up a revision of the road traffic law.

Photo by Alin Andersen on Unsplash