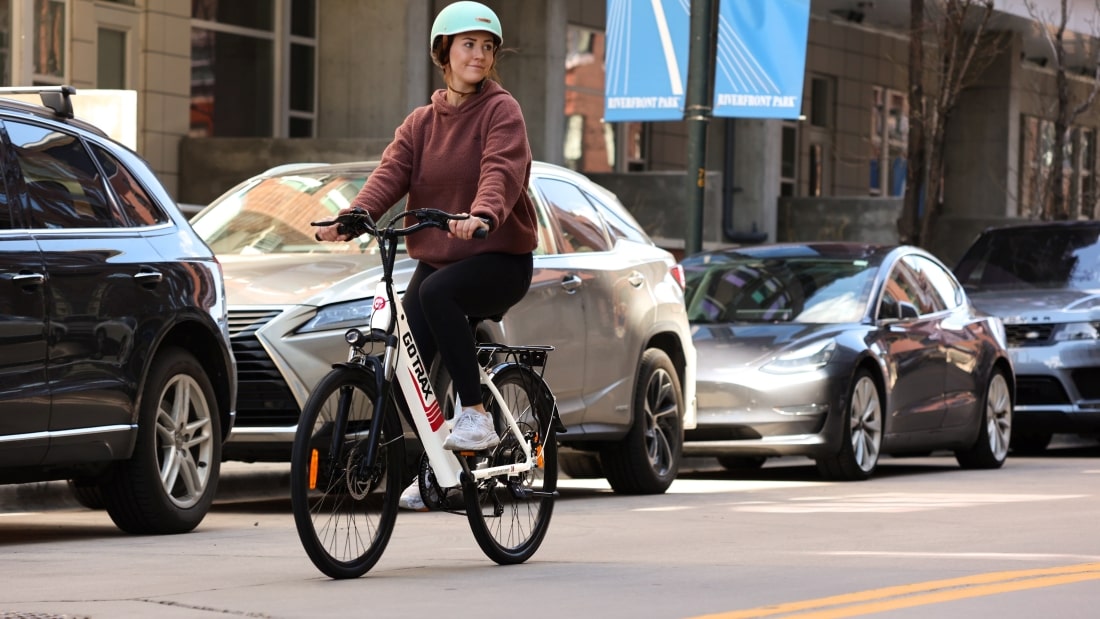 The fifth annual GfK E-Bike Monitor report has been published, based on the feedback of 2,000 respondents from the Netherlands, Belgium, Germany, France, and Italy.

According to the report, the main reasons for buying an e-bike are for recreational use and commuting. Although the overall majority of respondents prefer to buy an e-bike at a brick-and-mortar store, this trend shifts dramatically when looking at the younger 18-24 age bracket, where 60% have bought an e-bike online.

Within this demographic, the survey indicates that growing numbers are choosing to make the journeys to and from school or college by e-bike, which increases the overall average use per week. No less than 45% of e-bike purchasers indicate that they use the e-bike at least once a day.

The GfK report also explored what aspects e-bike buyers considered most important in making their decision to purchase. The 18-24 demographic focused mainly on the e-bike’s top speed, and technical features such as GPS tracking and smart connectivity, as well as battery life. For the average e-bike purchaser, battery performance is of even greater importance, as well as factors such as the motor’s range and location.

Physical stores still dominate, with 75% of respondents preferring those that carry several brands, and over 90% of those visiting a store taking a test drive. However, the share of online sales is growing, thanks in part to the increasing number of purchases by the 18-24 age bracket.