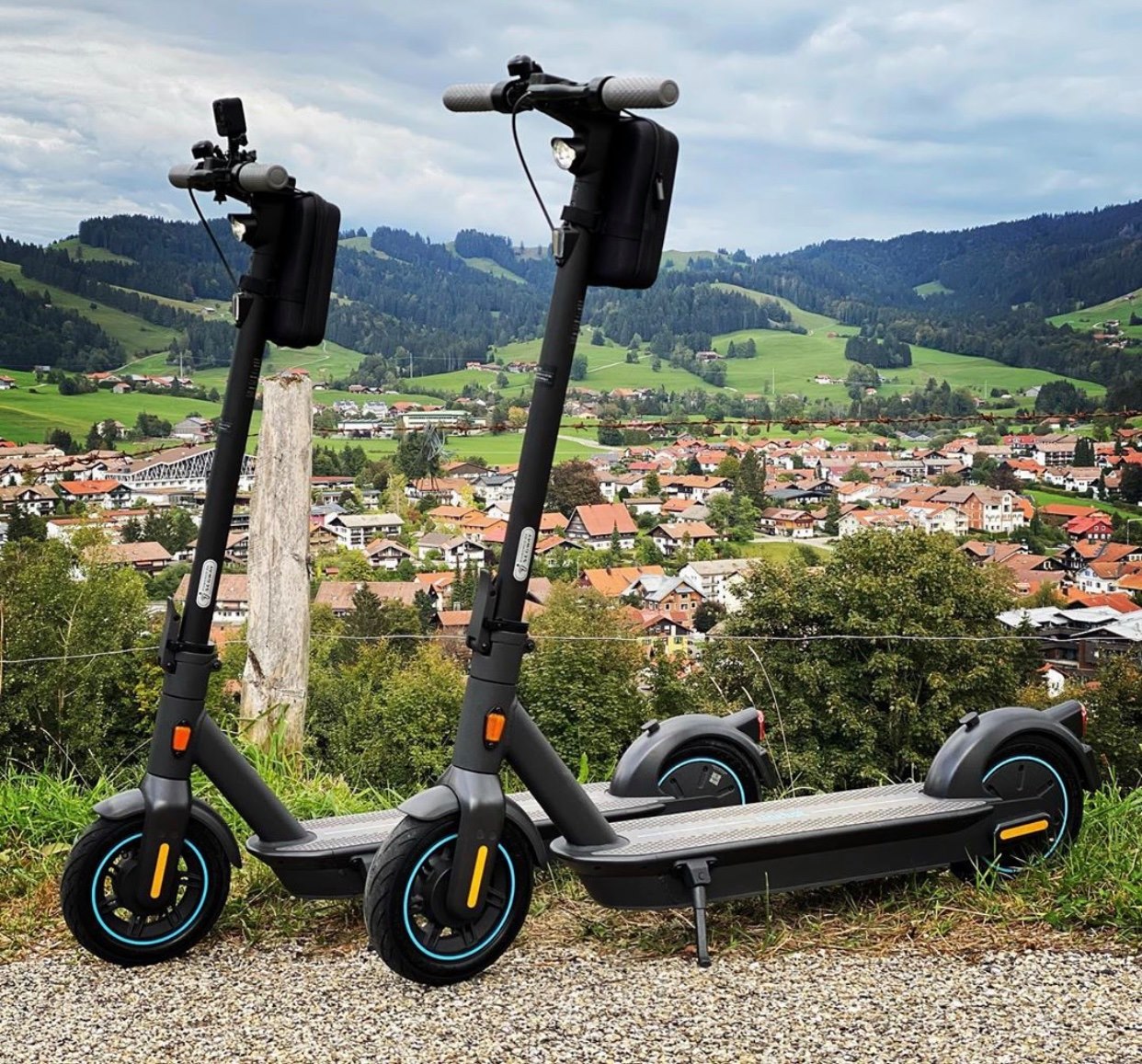 Source: Cities-Today, June – A survey by Ford’s micromobility arm Spin has revealed that travel behaviour across Essex in the UK has shifted since the introduction of the county’s shared e-scooter scheme in December 2020.

As more deployments roll out, a key concern for cities is whether e-scooters can encourage people out of cars without reducing active travel.

Spin found that more than three-quarters (82 percent) of its riders in Essex have opted for an e-scooter instead of a solo car trip at least once since the pilot launched. Almost a third (31 percent) of respondents would have used a car for their most recent journey instead of a scooter, if the scheme had not been available.

However, data also showed that 38 percent of riders would have chosen to walk instead of travelling by e-scooter had the scheme not existed. The research also found that during a typical week, half of the riders surveyed took between two and ten e-scooter journeys in Spin’s service areas, with nearly half (44 percent) using an e-scooter to connect with public transport at least once. Nine in ten (86 percent) consider the e-scooters to be a safer option than public transport in terms of COVID-19 health concerns.

Steve Pyer, UK Country Manager at Spin “One of the first questions we’re usually asked by cities or councils is will these [e-scooters] just take people away from walking? I think the evidence [from the survey] does show that people would have walked in just over a third of cases if no e-scooter was available, so that is something that could be addressed.”

The survey was based on 519 Spin riders’ responses in six Essex towns and cities: Brentwood, Braintree, Basildon, Colchester, Chelmsford, Clacton-on-Sea, with data collected between 1-4 May 2021.