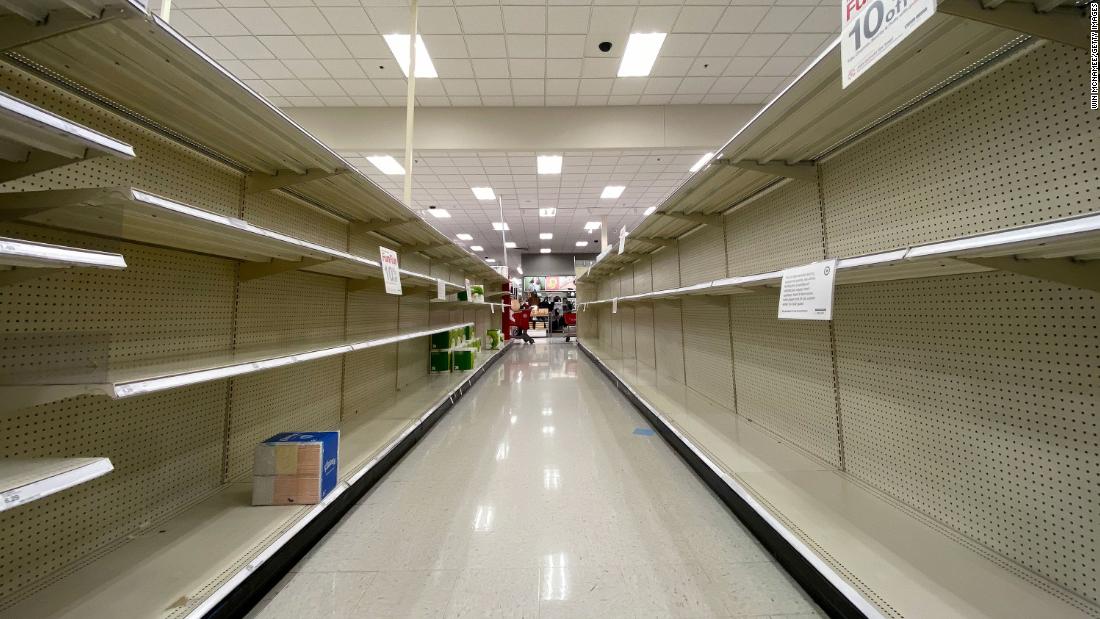 The shortage of supplies in German industry has worsened. In August, 69.2 % of industrial companies in Germany complained about bottlenecks and problems with product components and raw materials. Following a 63.8 % in July, a new high has been reached. This is the conclusion from a survey by the German Ifo Institute for economic research. “This is not without consequences for production in industry. The supply crisis poses a real threat to the economic recovery,” says the head of Ifo surveys, Klaus Wohlrabe. As a consequence, more and more companies want to raise prices.

“The sharp rise in purchase prices for components continues to cause problems for the companies,” adds Wohlrabe. The shortage of semiconductors and chips for instance is particularly noticeable among car manufacturers and their suppliers (91.5% compared to 83.4 %) and among manufacturers of electrical equipment (constant at 84.4 %).

As a result of this supply crisis, more and more companies want to raise prices. Ifo price expectations have risen to a new record. “The companies pass the increased purchase prices on to their customers,” says Wohlrabe. In the electrical and metal industries in particular, price increases are planned. But the chemical industry and mechanical engineering also want to make their services more expensive. The automotive industry, on the other hand, sees comparatively little leeway.