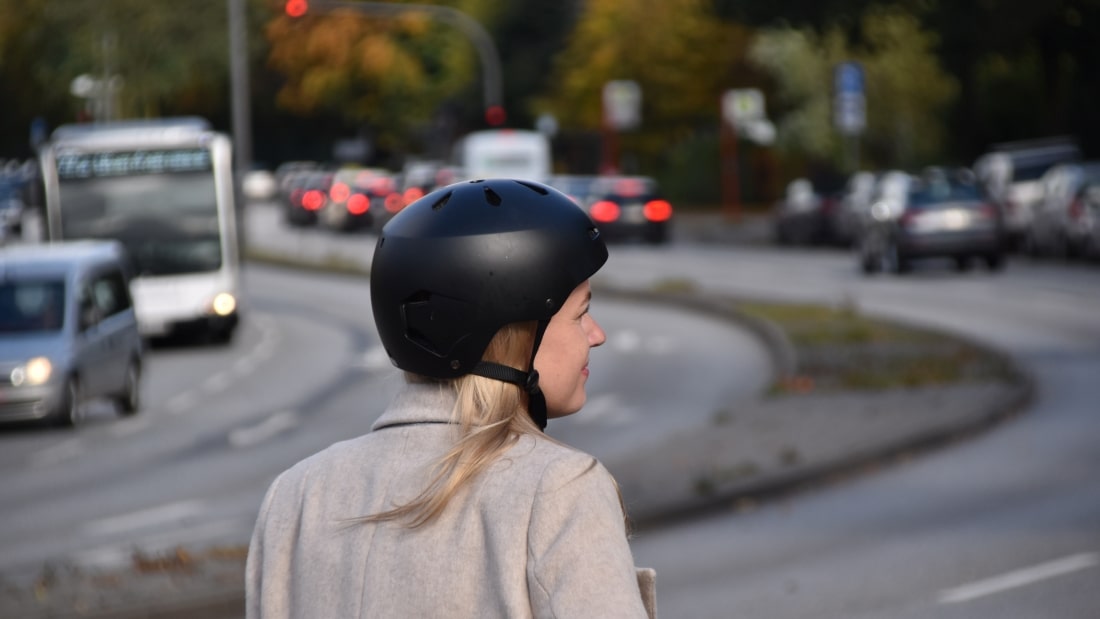 The knowledge centre for bicycle policy for the Dutch governments, CROW-Fietsberaad, has reported on a study conducted by the Noordwest Hospital Group in Alkmaar that may prove to be a useful counter against anti-ebike sentiment.

Over a one year period, from June 2016, the condition of a total of 834 patients in a level 1 trauma centre was recorded. The sample offered a good divide between the two modes of transport in question, with 379 ebike and 455 regular bicycle users.

It was found that the severity of the brain injury was comparable across both groups, where eight victims of an ebike accident and seven victims of a classic bicycle resulted in severe, traumatic brain injury. This small sampling indicates that an e-bike accident does not necessarily lead to more serious head injuries than that of an accident when riding a regular bicycle.

While the type of bicycle does not appear to be a contributing factor in the level of the injury, it was found that brain damage was more likely if the speed was higher: 26-45 km/h, or if there was alcohol in the system, or use of anticoagulants.