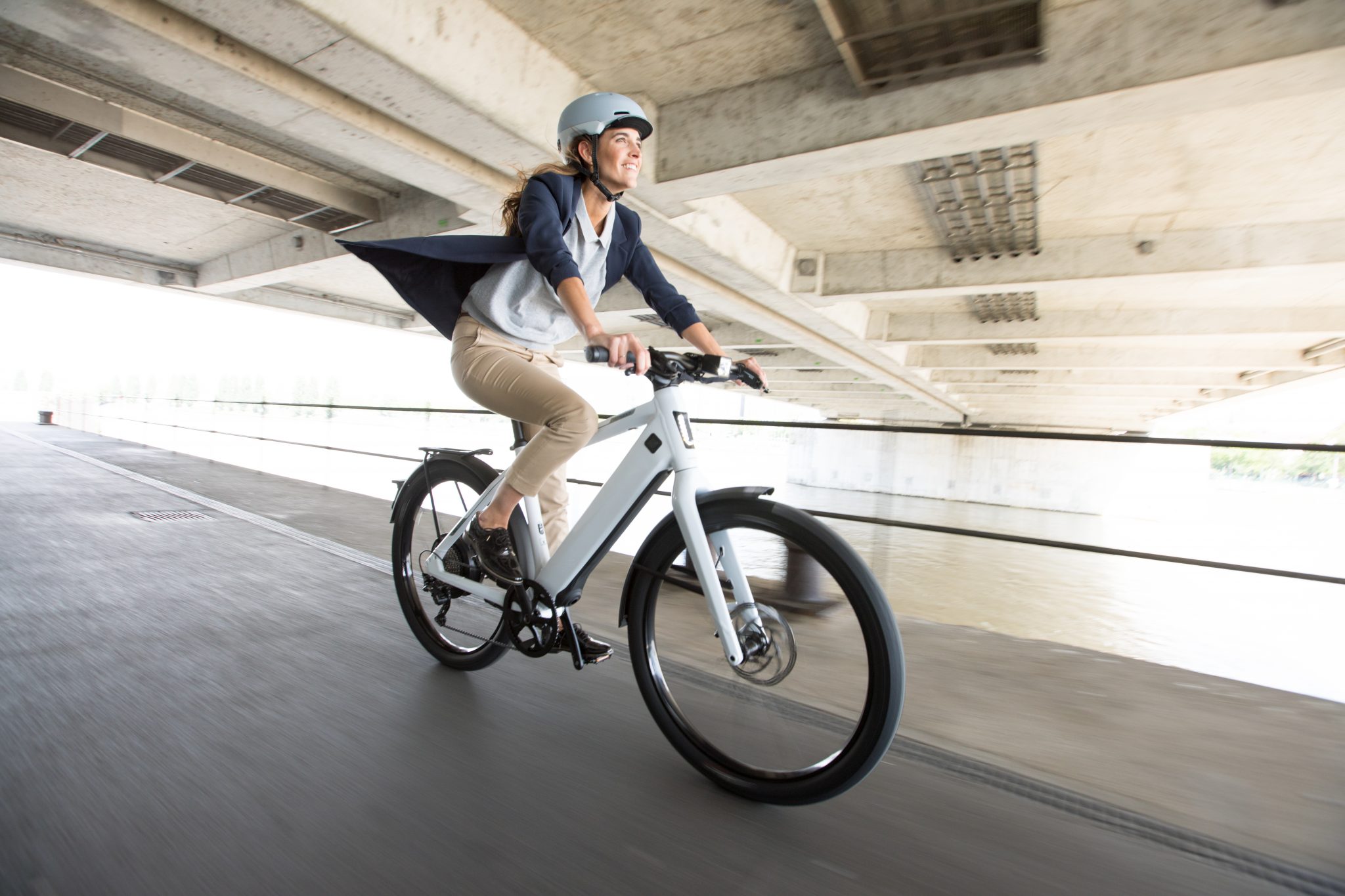 Speed-Pedelec sales falter in Belgium and the Netherlands

Last year 11,863 speed-pedelecs were registered in Belgium. That is 3.3% less than in 2020 and 6.5% less than in 2019. From January to April, registrations made a giant leap of 41% compared to 2020. Strict Corona measures were still in force during that period and teleworking was mandatory. From June onwards there was a marked decline, which even attained -30% in September. As of October the decrease became less and in December there were more than 7% more speed-pedelecs registered than in December 2020.

The Belgian trade association, Traxio, attributes the negative 2021-result mainly to bad summer weather. They also suggest that this niche may have reached saturation point. But the Corona crisis with mandatory working from home as well as the supply and transport problems in the sector will probably have played a role as well. Whether the Belgian speed pedelec market is effectively saturated will have to be seen from this year’s results.

Last year, just under 50% of purchases were made in the name of private individuals, just under 15% in the name of companies and 35.6% through leasing. Belgium has been and still is the European market leader in the sale of speed-pedelecs, and this has several reasons.

In the technical regulation (Regulation 168/2013), the European Union has categorized the speed-pedelec as a moped. And so, all Member States have slavishly copied that category in their traffic codes; all Member States except Belgium. Thanks to some visionary civil servants, the speed-pedelec in the Belgian traffic code is not put aside as a moped “full stop”, instead a separate category has been created: Moped Class P – Speed ​Pedelec. This made it possible to develop adapted traffic rules with new traffic signs which, by using the letter P, allow or exclude speed-pedelecs. In the main, speed-pedelecs are subject to the same rules as conventional bicycles. A very important element in the traffic rules is that speed-pedelecs are allowed on cycle paths.

The categorization separate from conventional mopeds made it possible to subject the speed-pedelec to the same financial incentives as traditional (e)-bikes. In Belgium, you can enjoy a tax-free allowance of up to € 0.25 if you commute by bicycle, electric bicycle or speed-pedelec. This can result in a nice financial extra every year, free of tax and of social security. Sales are further boosted by advantageous leasing formulas through employers.

The Dutch speed pedelec market is still very far behind the Belgian one. Last year, 3,970 speed-pedelecs were sold there, which is 12% less than in 2020. That number is spread over no fewer than 57 brands, which together have 198 models in house. The Top 10 brands, however, have a market share of 89%. The unbeaten market leader remains LEVA-EU member, Stromer, with 33%, followed by Riese & Müller with 20% and Sparta with 13%. The Top 3 of best-selling models are all Stromers.

Meanwhile, Speedpedelec-Evolutie has calculated that a total of 27,538 speed pedelecs are currently riding on Dutch roads, with an average age of 3.7 years.