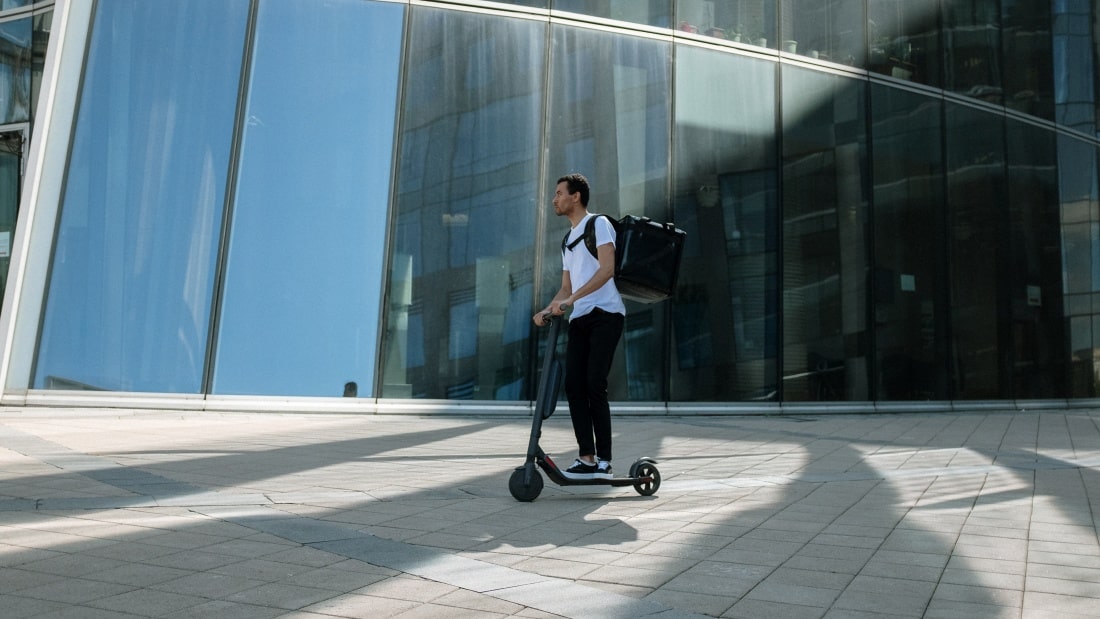 The e-scooter sharing services have now been used to travel upwards of 1.6 million kilometers

New data shared by Transport for London (TfL) and three e-scooter operators Dott, Lime, and Tier announced that their ongoing shared micromobility trial in London has surpassed the milestone of half a million trips. Total journeys reached 585,000 in early February, covering a total distance of 1.6 million kilometers since the scheme’s launch just 8 months ago.

Following sustained success, the trail has seen a six-fold increase in available vehicles, now standing at 3,585 scooters; the number of partaking boroughs has also doubled. As seen in similar schemes, there is much discussion regarding the safety of e-scooters in regard to riders themselves as well as pedestrians. For this reason, TfL is working to develop a universal e-scooter sound in collaboration with UCL – this will allow easier identification of the vehicles, particularly for those with visual impairments.

“We’re working closely with operators, councils, and people across London to build on the success of the trial so far and we hope that even more people will be able to take advantage of the trial over the coming year. The anonymised data we gather is crucial and we’ll be analysing this closely so that we can learn more about the role e-scooters could play in helping people move around London sustainably.”