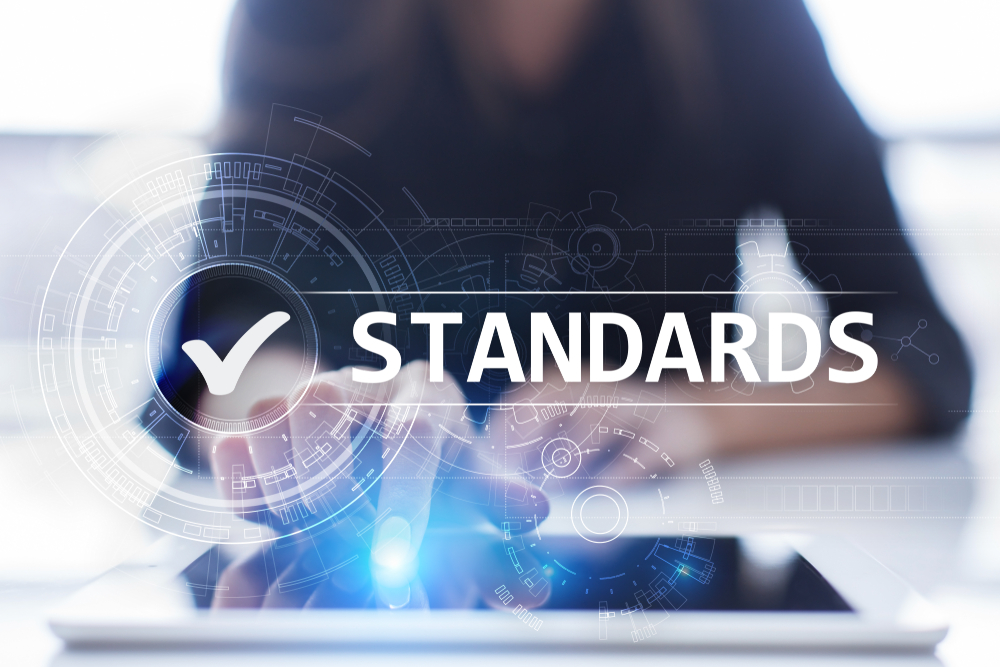 Brussels, 20 October – SBS and SMEunited welcome the agreement by the Council of the European Union and the European Parliament on a technical amendment to Regulation 1025/2012 on European standardisation. The amendment, approved in yesterday’s Coreper I meeting, is part of the package of measures outlined in the Standardisation Strategy published by the European Commission last February.

SBS has supported the content of the amendment throughout the different stages of the discussion, expressing in its position paper on the subject that inclusiveness needs to be enhanced at all levels of standardisation, be it national, European or international. It is vital that a consultation of all stakeholders, including SMEs, is carried out at national level within the National Standardisation Bodies (NSBs) ahead of any decision concerning a standardisation request.

In this sense, SBS and SMEunited particularly welcome the newly created Recital 4(a), which stresses the need to ensure the “essential” representation of the interests of SMEs and other societal actors both at national level and within the European Standardisation Organisations. The text offers an improvement over the Commission’s already positive proposal by further highlighting the need for an inclusive, balanced and transparent standardisation system that properly considers the interests of SMEs and all relevant stakeholders.

Commenting on the agreement reached, SBS Secretary General Maitane Olabarria said: “The agreed text supports a stronger role of SMEs in European standardisation. Looking to the upcoming evaluation of Regulation 1025/2012, SBS renews the call for an effective implementation of its provisions, particularly concerning the participation and access of SMEs to standardisation at the national level.”

SBS represents and defends small and medium-sized enterprises’ (SMEs) interests in the standardisation process at European and international levels. Moreover, it aims at raising the awareness of SMEs about the benefits of standards and at encouraging them to get involved in the standardisation process. With Eddie Eccleston, LEVA-EU has an SBS-standard working in CEN TC333.