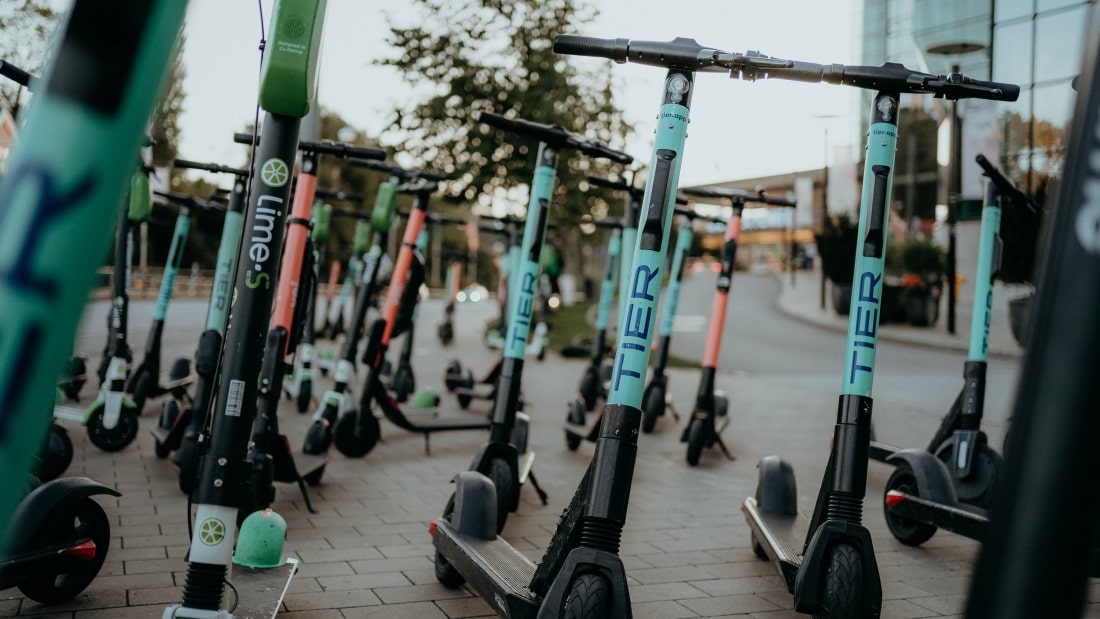 Research: Traffic increase scenarios where e-bikes and e-scooters are banned

A new study, published in Nature Energy, states that cities should expect to see trade-offs between micromobility restrictions designed to promote public safety, and increased emissions associated with heightened congestion.

Titled “Impacts of micromobility on car displacement with evidence from a natural experiment and geofencing policy“, the study was created using data from Atlanta, USA. The city made for an ideal research base due to its sudden ban on the usage of shared micromobility devices at night, restricting use between 19:00-04:00 from 9 August, 2019 onwards. This gave the opportunity to compare traffic scenarios before and after the change.

The study found that, on average, travel times for car trips in Atlanta during evening hours increased between 9.9-10.7% immediately following the ban on shared micromobility. For an average commuter in Atlanta, that translated to an extra 2-5 minutes per evening trip.

The authors also concluded that the impact on commute times would likely be higher in other cities across the country. According to the study, “based on the estimated US average commute time of 27.6 minutes in 2019, the results from our natural experiment imply a 17.4% increase in travel time nationally.”

The economic impact of increased commuting times in the city of Atlanta was calculated at US $4.9M per annum. When looking on a national scale, the study estimated this impact to fall in the range of US $408M to $573M per annum.

Interestingly, the study’s dataset was recorded prior to the COVID-19 pandemic, which of course. played a major role in promoting, and increasing uptake of, shared micromobility. A similar study undertaken in todays’ transport climate could find an even greater burden on congestion, travel times, and economic impact on cities.