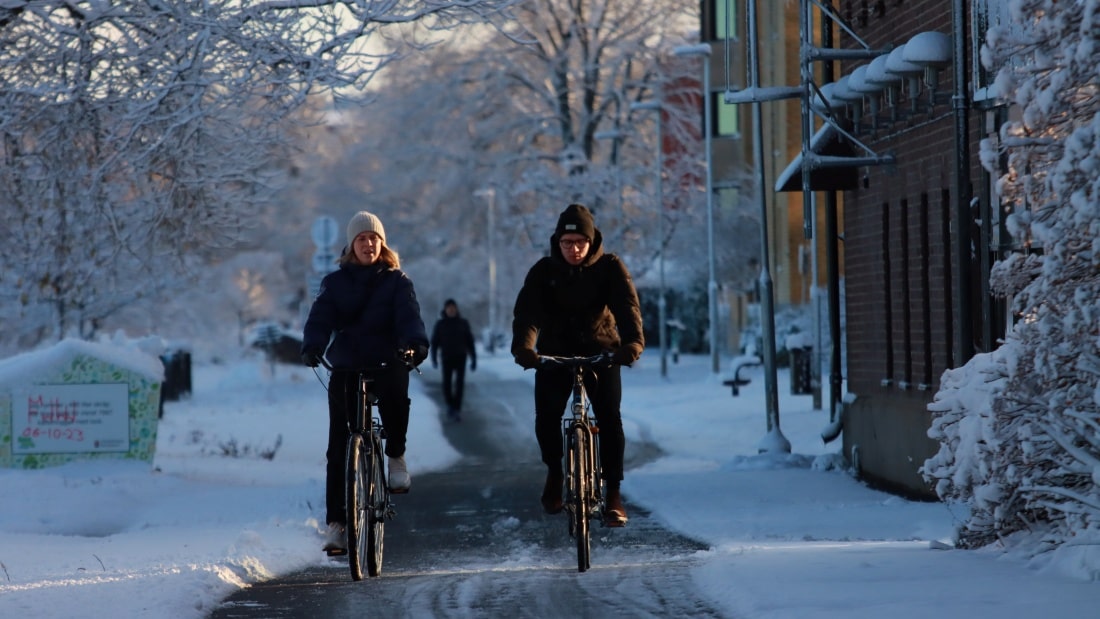 The study, “It’s electric! Measuring energy expenditure and perceptual differences between bicycles and electric-assist bicycles,” was published in the latest issue of the Journal of Transport & Health.

The new research aims to quantify the differences in energy expenditure, perceptions of difficulty, and acceleration between regular bikes and e-bikes in a bike-share system. Following a fitness evaluation, the 15 participants took two near-identical bike rides; once with an e-bike, and once with a regular bike. During the course of the ride, heart rate and speed were continuously measured, and participants shared their own perceptions of exertion and enjoyment.

The study’s key results were as follows:

Of course, results from any research with such a small sample size (n=15) should be considered with caution.