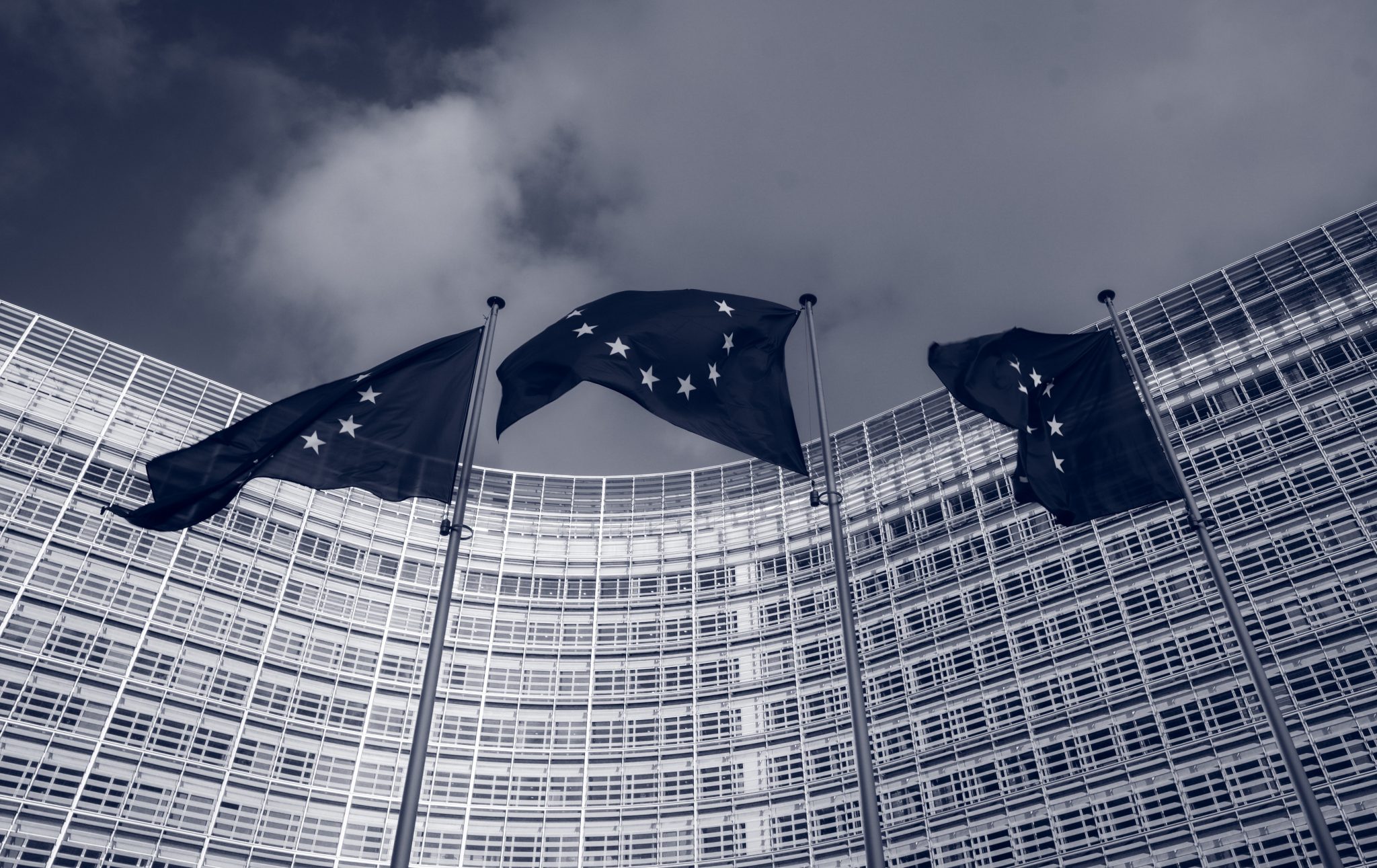 On 7 December, the Council reached agreement on a proposal to update EU rules on rates of value added tax (VAT). The new rules reflect member states’ current needs and the EU’s present policy objectives, which have changed considerably since the old rules were put in place. The updates ensure member states are treated equally and give them more flexibility to apply reduced and zero VAT rates. The rules will also phase out preferential treatments for environmentally harmful goods.

The EU VAT-system today is such that Member States use the so-called “normal rate” as a general rule, while the EU holds a list of products and services to which a reduced rate may be applied by the Member States. That Annex III in the existing Directive 2006/112/EC has been thoroughly reviewed.

The update of the list was driven by a number of principles, such as the benefit of the final consumer and the general interest. However, to prevent a proliferation of reduced rates, the Council decided to limit the number of items to which reduced rates could be applied. In addition, the Council introduced environmentally-friendly goods and services in the list for which reduced rates are allowed, such as solar panels, waste recycling services and electric bicycles!

It is still up to the Member States to decide whether they grant the reduced rate. One country has already made a clear choice. Quite a while ago, the Belgian Parliament approved a proposal to reduce VAT on electric bikes from 21% to 6%. However, that could not be executed until the EU would amend its harmonised VAT-legislation. That is now in sight, once the European Parliament has given its advice the Council can go ahead with the formal approval and implementation.

Photo by Christian Lue on Unsplash