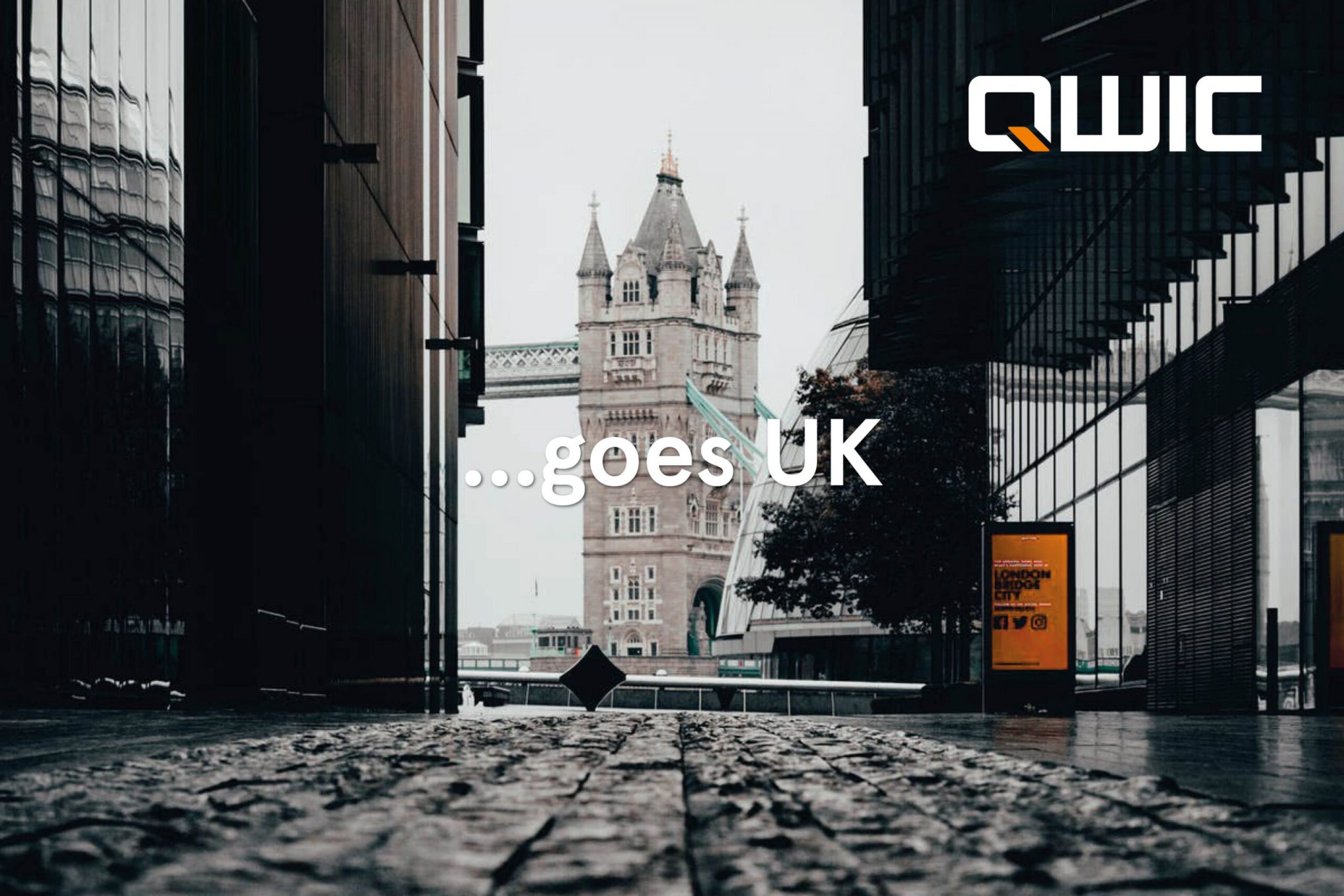 QWIC e-bikes kicks off with international expansion in Britain

LEVA-EU member QWIC, the Dutch e-bike brand, has established itself in England. With the opening of QWIC shop-in-shops in London and Rye, QWIC kicks off with international expansion in Britain.

England is a growth market for electric bicycles. The demand for e-bikes, which was small until now, is increasing sharply in a short time. With the opening of the QWIC points of sale in London and Rye, QWIC is responding to this changing bicycle market.

“The current circumstances have accelerated the transition to sustainable mobility. We also see this in England. This offers opportunities that fit our ambitious expansion plans”, said Taco Anema, CEO & founder of QWIC.

E-bike trend England
Since the COVID-19 outbreak earlier this year, the interest and demand for e-bikes in England has risen sharply. The British government is committed to structurally improving the cycling infrastructure. For example, on May 11, 2020, the UK Department announced a £ 2 billion investment in cycling and walking infrastructure, with the aim of doubling the number of cyclists and walkers over the next five years. The City of London has unveiled a new Streetspace plan to give cyclists more space and reduce pressure on public transport in the city.

International ambitions
QWIC’s international plans are ambitious. At the beginning of this year, the Amsterdam bicycle brand announced that it had received 10 million in investment for further international expansion, as well as the development and introduction of a new generation of e-bikes.