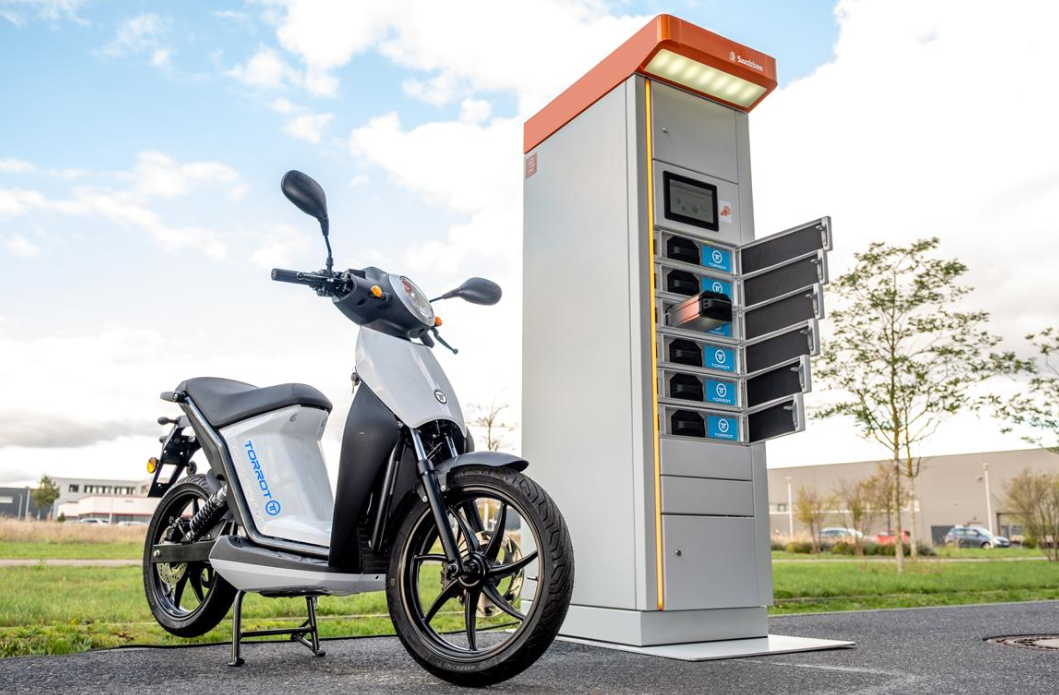 On 9 December, Council, Parliament and Commission have reached an agreement on the draft text for a new EU Regulation on Batteries. Although LEVA-EU has won a few battles, it is too early to claim victory yet.

The new EU law will have a very considerable impact on batteries for light, electric vehicles (LEVs) and on the LEV-sector as a whole. The agreed compromise is not available yet and still needs official approval from Parliament and Council, but this is what we know so far:

All in all, LEVA-EU’s position has been broadly observed. Let’s hope the devil will not be in the details. Next year, the text will be submitted to the Plenary of the European Parliament and to the 27 Member States for final approval.