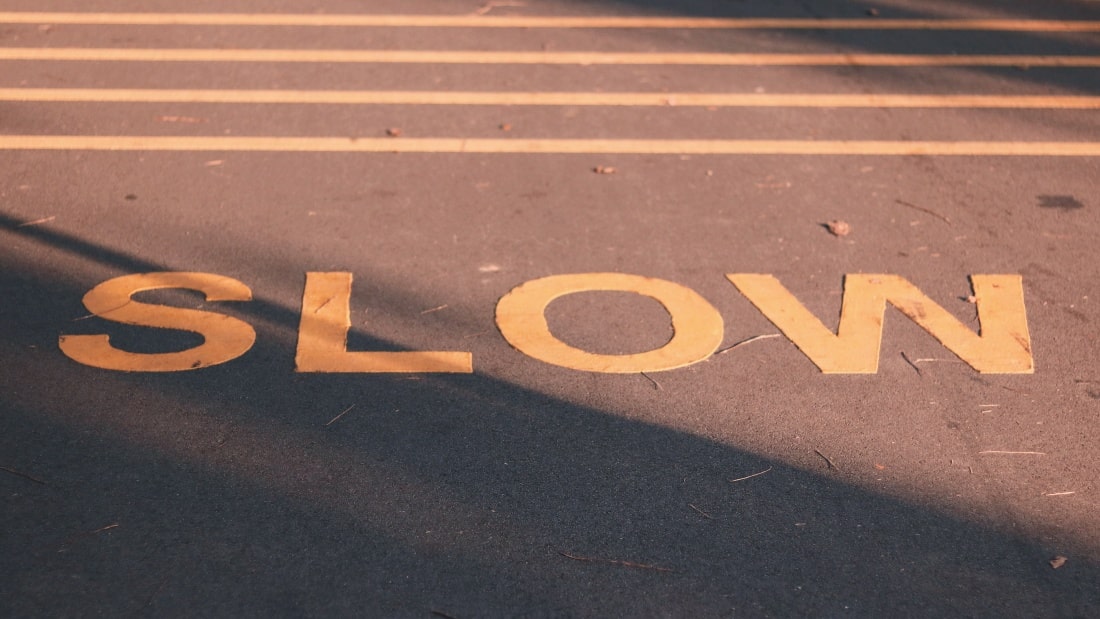 Municipalities in Germany are unable to issue their own maximum speed laws, impacting the success of liveable city initiatives.

In 2021, 7 German cities announced a new initiative, advocating for the right of municipalities to set their own speed limits. Since the founding cities of Aachen, Augsburg, Freiburg, Hanover, Leipzig, Münster, and Ulm sparked the conversation, 263 municipalities have declared their support.

The ‘Liveable cities through appropriate speeds’ initiative focuses on the central right to enact 30km/h low-speed zones. The basis for this rests on the idea that liveability and quality of life are closely associated with public spaces and the interaction between motor and pedestrian traffic in these areas. Low-speed zones have been shown to reduce noise pollution, carbon dioxide, and nitrogen dioxide pollution and decrease the risk of fatal injuries in the areas they are enacted.

The initiative’s four demands, signed off by mayors, city councilors responsible for mobility and urban development, and urban planning departments are: