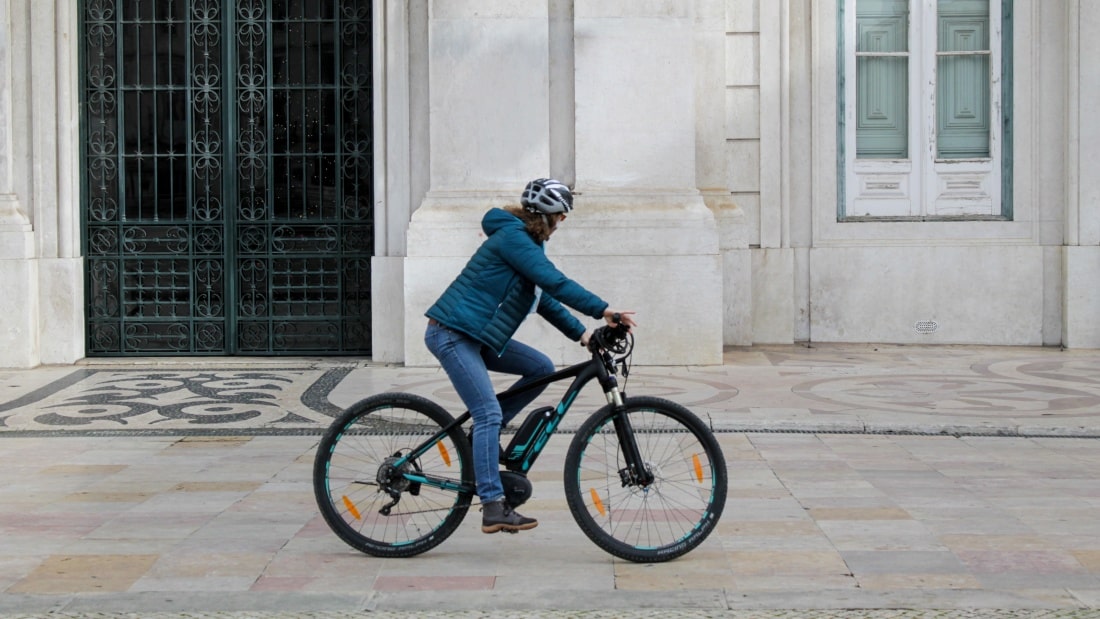 The European Cyclists’ Federation has reported that Portugal has inscribed an amendment to the 2023 state budget, reducing VAT on bicycle sales.

The stated goal of increasing cycling modal share to 10% by 2030 is the driving force for the move, resulting in customers being able to save hundreds of Euros when purchasing bicycles.

This comes 1 year after the EU passed legislation enabling member states to apply reduced VAT rates on the supply, rental, and repair of bicycles, including e-bikes, with Portugal becoming the first country to make use of this possibility.

Portuguese consumers will now be able to buy bicycles at the lowest VAT rate of 6% starting from 1 January 2023. The savings potential is important: for the purchase of an e-bike costing €2,000 under the current standard VAT rate, consumers would save almost €300 (under the assumption that manufacturers and outlets fully pass on the reduction).

The amendment to the 2023 state budget was justified specifically with the goal that is inscribed in the Portuguese national cycling strategy of reaching a cycling modal share of 4% by 2025 and 10% by 2030. The explanatory text states: “Such an ambition, essential for the protection of the environment, the reduction of fossil fuel consumption, people’s health and economy and the quality of life in and around cities, naturally requires measures that stimulate the paradigm shift from car to bicycle.”

In parallel to the introduction of the reduced VAT rate, the Portuguese Parliament also approved the continuation of the incentive scheme for low-emission vehicles, including conventional, electric, and cargo bikes, in 2023. This means that consumers will be able to benefit both from the reduced VAT rate and the purchase incentive. The only downturn? Funding for the incentive scheme has always been much lower than actual demand during the last years.

On December 7th 2021 the Council of the EU revealed a “modernised” VAT directive that considered the rates applicable across a range of goods. As a result, consumers across the EU benefited from a reduction on the price of their bicycles and electric bikes thanks to a significant piece of policy reform trimming the VAT to be paid.