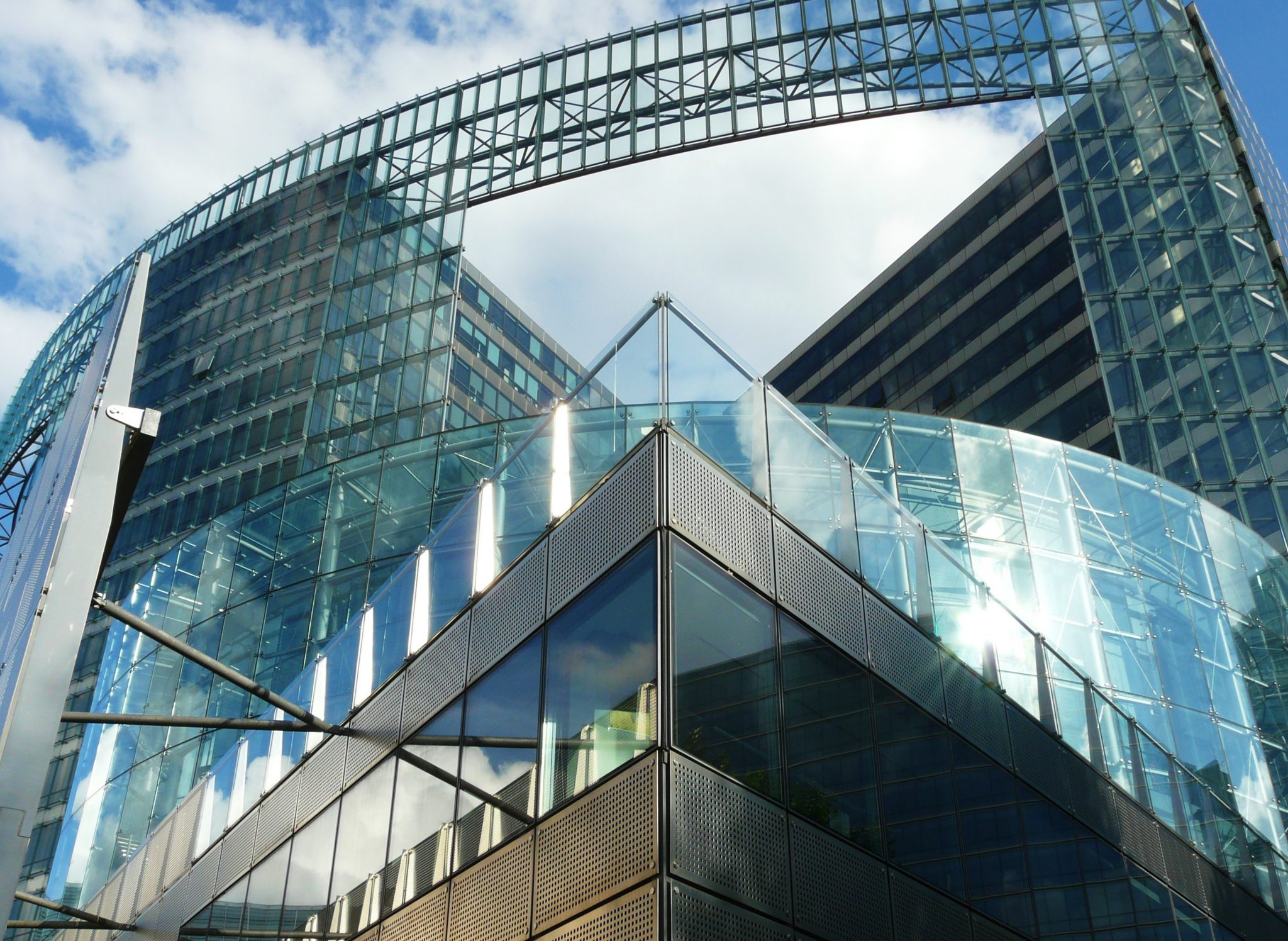 The very well-attended European Commission workshop on Personal Mobility Devices (PMD) left us with mixed feelings. It is far from clear which direction the Commission wants to take further.

Attendance was high for the Commission’s workshop on Personal Mobility Devices (PMDs). There were more than 70 people in the Brussels’ meeting room and about 150 attendants online. Unfortunately, the meeting could not really pass as a workshop. The Netherlands, France, Germany and Spain were given extensive time to present their national rules, mainly for e-scooters. After that, there was hardly any time left for discussion.

Also, it is not clear what the purpose of presenting those national rules was. The workshop was organised by the Commission unit, which is responsible for Regulation 168/2013. E-scooters, along with electric bicycles and self-balancing vehicles, do not fall under Regulation 168/2013 but under the Machinery Directive. Consequently, one would expect that the Commission unit competent for the Machinery Directive would have at least attended the meeting. Quod non.

Mark Nicklas, who became Head of the unit responsible for Regulation 168/2013 not that long ago, stated that he himself was not so sure where the current legislation came from. He argued that Regulation 168/2013 had been introduced at a time when PMDs did not really exist yet. However, electric bicycles, e-scooters and self-balancing vehicles were already on the market in 2013. The Commission deliberately excluded them from Regulation 168/2013 because they simply did not know what to do with them. Moreover, they did not realise that by excluding them, they were referring the vehicles to the Machinery Directive. Even almost 10 years later, Mark Nicklas admitted that he was very surprised, when he took on his new position, to find that the vehicles were covered by the Machinery Directive.

Nevertheless, the Netherlands, Germany and Spain explained at length the specific national technical rules they had developed, because they believe there is no European framework. So, they simply ignore the Machinery Directive as the current European harmonized framework for PMDs excluded from Regulation 168/2013. At the same time, through the Council, these very same member states have overruled the Commission’s proposal to exclude PMDs from the new Machinery Regulation to create an opportunity for a specific harmonized technical framework for PMDs.

It is particularly unfortunate and incomprehensible that with this workshop, the Commission did not address the member states on their illogical and possibly illegal national rules. It is particularly unfortunate and incomprehensible that the Commission did not seize the opportunity of this workshop to start a real discussion on a European harmonized PMD framework. Nevertheless, the few companies that managed to get the floor, clearly expressed their despair at having to make a different vehicle for almost every member state. One of them was Nathan Debaets, from Taito a young Belgian company and member of LEVA-EU, which is enthusiastically developing a high-quality e-scooter. He stated: “It is nearly impossible for a start-up like ours to follow up on all those different requirements.”

The Light Electric Vehicle (LEV) sector has been plagued and hampered by legal obstructions for over a decade now. In these times of climate, energy and cost-of-living crises, it is no longer morally justifiable for the European Union to continue to shelve a European LEV-framework.