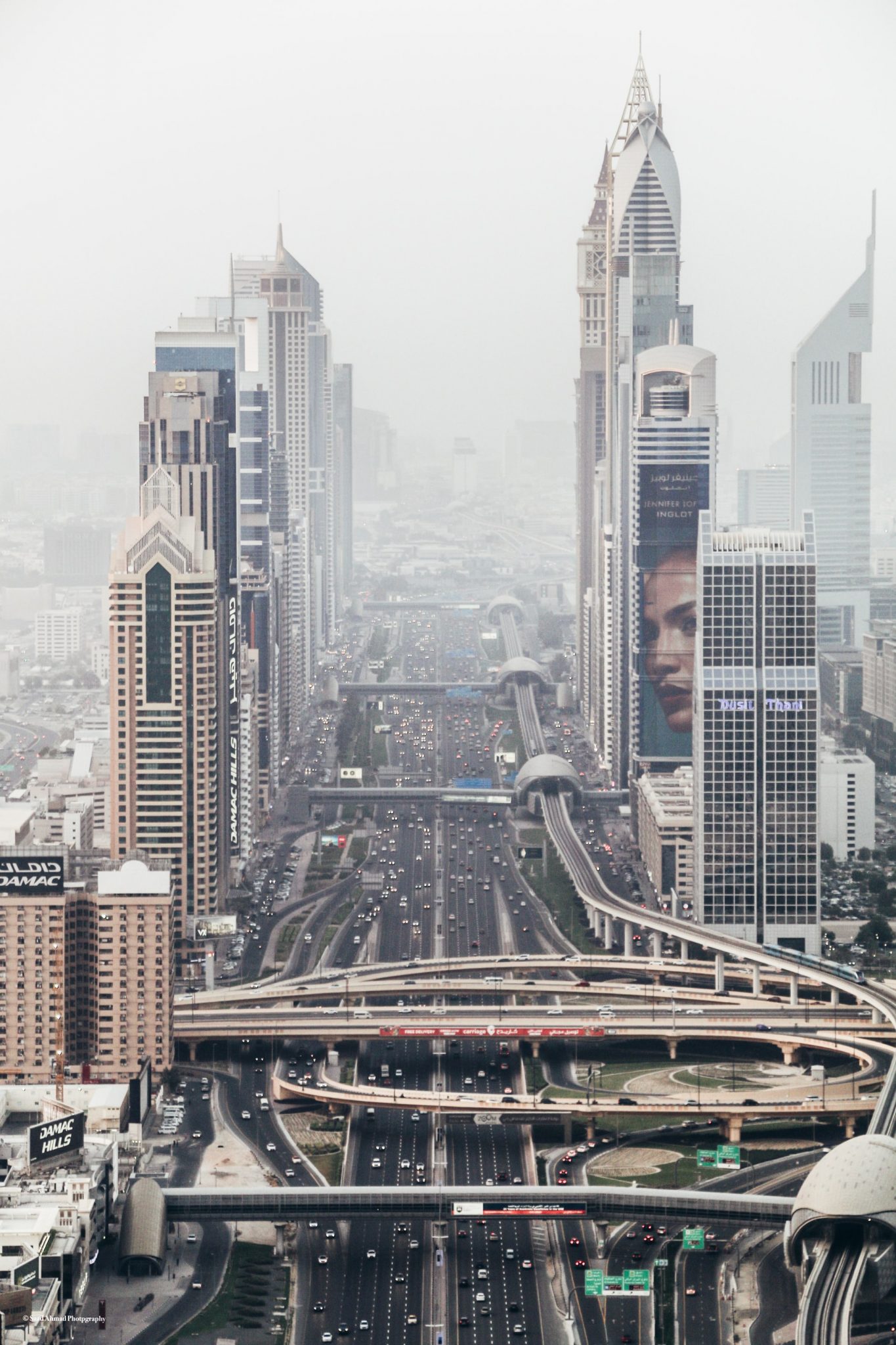 Obsessing over electric cars is impeding the race to net zero: More active travel is essential

Source: University of Oxford – Globally, only one in 50 new cars were fully electric in 2020, and one in 14 in the UK. Sounds impressive, but even if all new cars sold were electric, it would still take 15-20 years to replace the world’s fossil fuel car fleet.

The emission savings from replacing all those internal combustion engines with zero-carbon alternatives will not feed in fast enough to make the necessary difference in the time we can spare: the next five years.

Focusing solely on electric vehicles is slowing down the race to zero emissions. This is partly because electric cars are not truly zero-carbon. Mining the raw materials for their batteries, manufacturing them and generating the electricity they need for fuel produces emissions.

Transport is one of the most challenging sectors to decarbonise because of its heavy fossil fuel use and reliance on carbon-intensive infrastructure – such as roads, airports and the vehicles themselves – and the way it embeds car-dependent lifestyles. One way to reduce transport emissions relatively quickly, and potentially globally, is to swap cars for cycling, e-biking and walking – active travel, as it is called.

As many as 50% of car journeys are less than five km and could easily be replaced by active travel. Electric bikes increase this range to 10 km or more. They have become more popular over the past few years as prices have come down. These bikes allow older people to cycle and help riders cycle in hilly areas. But they still provide physical activity. In the Netherlands and Belgium, electric bikes have become popular for long-distance commutes of up to 30 km. They could be the answer to our commuting problems.

Active travel is cheaper, healthier, better for the environment, and no slower on congested urban streets. So how much carbon can it save on a day-by-day basis? And what is its role in reducing emissions from transport overall?

In our own research, colleagues and I show that people who walk, cycle or use e-bikes have lower carbon footprints from all their daily travel, including in cities where lots of people are already doing this. Despite the fact that some walking and cycling happens on top of motorised journeys instead of replacing them, more people switching to active travel would equate to lower carbon emissions from transport on a trip-by-trip and daily basis.

What a difference a day makes, 24 little hours

In one study, we observed around 4,000 people living in the cities of London, Antwerp, Barcelona, Vienna, Orebro, Rome and Zurich. Over a two-year period, our participants completed 10,000 travel diary entries, which served as records of all the trips they made each day, whether going to work by train, taking the kids to school by car or riding the bus into town. For each trip, we calculated the carbon footprint.

Strikingly, the carbon footprint for daily travel is up to 84% smaller for people who walk or cycle than for people who use other modes of transport.

We also found the average person who shifted from car to bike for just one day a week cut their carbon footprint by 3.2kg of CO₂ – equivalent to the emissions from driving a car for 10km, eating a serving of lamb or chocolate, or sending 800 emails.

While public policy tends to focus on commuting, trips for other purposes such as shopping or social visits are also often done by car. These trips are often shorter, increasing the potential for a shift toward walking, cycling or e-biking.

E-cargo bikes can carry heavy shopping and/or children and can be the key ingredient needed to make the shift to ditching the family car.

The rest of the article is here: https://bit.ly/3iywm3h.

Photo by Divjot Ratra on Unsplash.