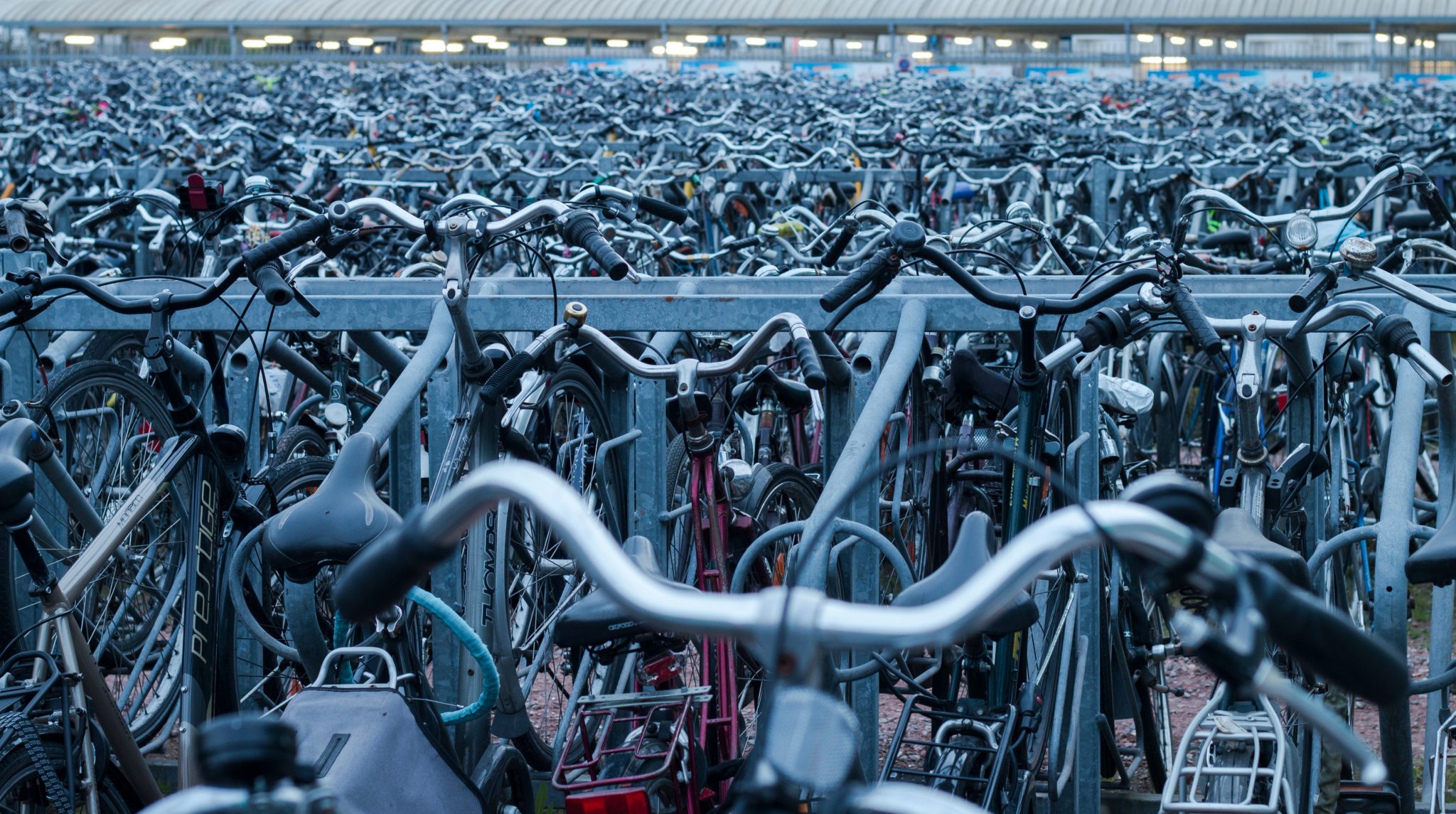 The official explanation for this U-turn is that “unpredictable global developments have forced the Government to take diverse and fiscally burdensome measures to support the Belgian economy and Belgian families in these difficult times.” This unforeseen budgetary context has prompted the Government to “reconsider its budgetary priorities“, in other words, to maintain the standard rather than the reduced VAT rate.

However, the budget that was reserved for the measure, i.e. €80 million, will be reallocated to the promotion of cycling in the context of commuting. The idea seems to be to index the commuting allowance, currently tax-free up to € 0.25 per trip, and to make the allowance compulsory. The employer now has the choice of whether or not to grant the allowance.