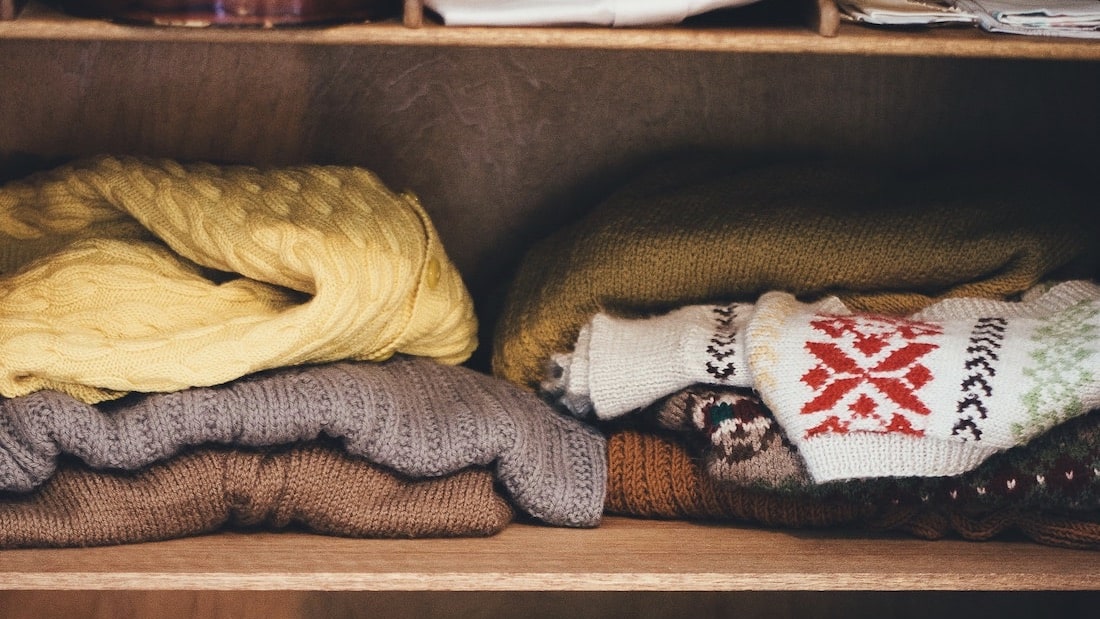 The eighteenth annual ‘thick sweater day’ was celebrated on February 17th 2022. Originally taking shape as a response to the Kyoto protocol, schools reduced their heating for one day – encouraging pupils and staff to wrap up extra warm in an effort to reduce carbon emissions for the day. Today, ‘thick sweater day’ has come to represent much more; individuals, schools, companies, and local authorities all act to reduce their carbon footprint beyond just a single day.

This year’s theme was ‘put your own action in the spotlight’, Odisee University of Applied Science did exactly that at its February 16th kick-off event on the Technology campus. The establishment has reduced heating for an entire week, begun a thick sweater charity drive, and proudly presented its in-development e-motorcycle, powered by a solar-power charged battery.

Bram Rotthier, Technical Director of LEVA-EU, but also responsible for the energy department at Odisee University of Applied Sciences, was one of the initiators of this scheme.