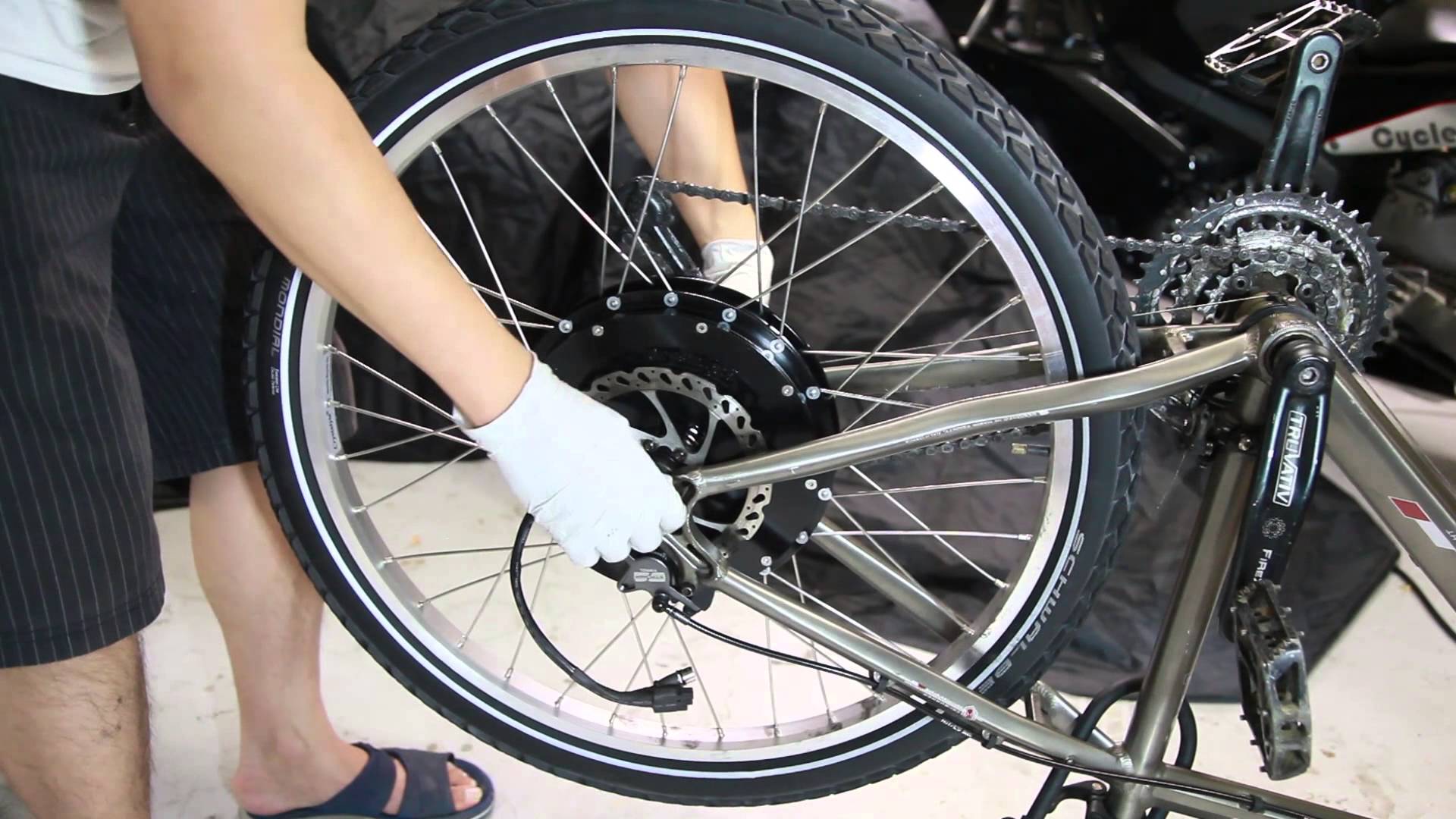 In 1993, the European Union imposed anti-dumping duties on the import of conventional bicycles from China. In 1997, these duties were extended to the import of so-called essential bicycle parts, which include among other things frames, forks, wheels, etc.

Under specific conditions, European bicycle assemblers were enabled to ask for an exemption from these so-called anti-circumvention duties on bicycle parts. They had to prove to the Commission that no more than 59% of the value of their bikes consisted of Chinese parts.

It took a while for the Commission to realise that the anti-circumvention duties on bicycle components caused a serious problem for the assembly of e-bikes in Europe. In this case, conventional bike components were used for an end-product not subject to anti-dumping duties. This shortcoming was remedied with Regulation 512/2013, which added point (d) to Article 14 of Regulation 88/97: bicycle components were exempted subject to end-use control if they were for use “in the assembly of cycles fitted with an auxiliary motor (TARIC additional code 8835)”.

In January 2019, the EU imposed anti-dumping duties on electric bicycles. This forced many companies, who were assembling in China, to relocate. Quite a few of them set up shop in the EU. Some of them entered a cooperation with bicycle assemblers who had an exemption for the import of essential bicycle components. And many of those assemblers had been importing essential bicycle components under their exemption for conventional bicycles, although they were destined for use in electric bikes. There was no certainty as to the legality of this method.

Assemblers who came to Europe without having (access to) an exemption for essential bicycle parts had to apply for end-use authorisation. In this procedure, they must prove that they are using the components for electric, not for conventional bicycles. It is up to the national customs’ authorities to decide how that proof should be produced. Some customs appear to be making it really hard for the applicants.

Since anti-dumping duties were introduced on e-bikes from China, actions are underway, both at customs and OLAF level, to uncover potential circumvention of the measures. Because of increased attention for the import of (e)bike-components, the legal certainty as to the use of the exemption for the purpose of e-bike assembly became more pressing. However, the Commission appears to have chosen a very peculiar solution for the issue.

This extension of the exemption to “other products” is only available to conventional bike producers who also assemble electric bikes. Electric bike producers who do not assemble conventional bicycles are unable to obtain the exemption because Article 1, indent 4 of Regulation 88/97 defines “assembly operation” as “an operation in which essential bicycle parts are brought in for the assembly or completion of bicycles”. Had the Commission added electric bicycles to this indent, they would have simplified the life of e-bike assemblers alike.

All this begs the question why the Commission chose to resolve this matter in this way. Could this be a prelude to anti-circumvention duties on e-bike components? Will, in that case, exemptions based on Regulation 88/97, be further extended to essential e-bike components?

Although, LEVA-EU applauds the fact that there is now legal certainty for some producers, the trade association finds it unacceptable that not all companies are treated equally. LEVA-EU is currently seeking legal advice as to the potential discrimination caused by Regulation 2020/1296.