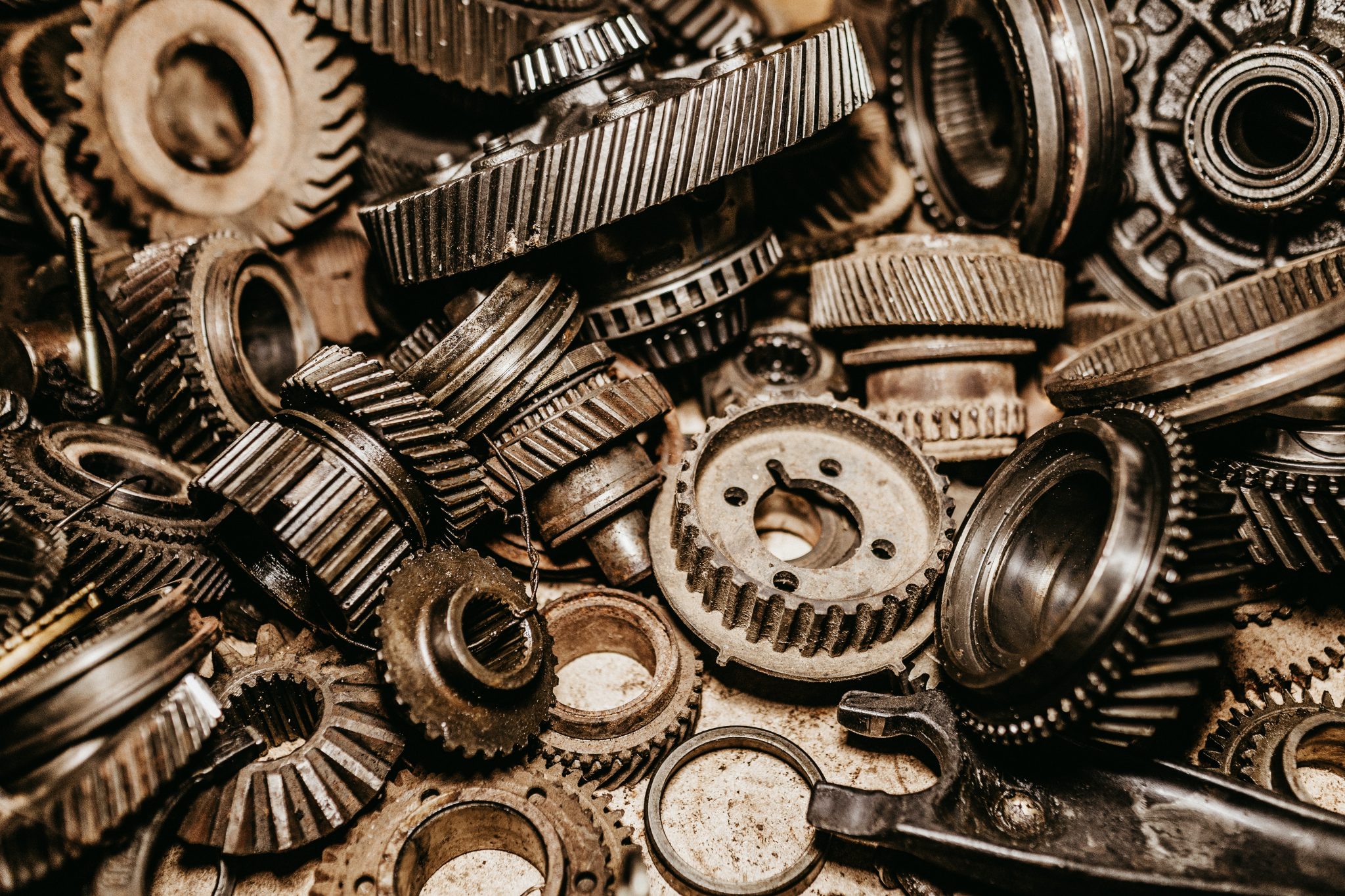 Recently, SBS has published a position paper on the proposal for a revision of the Machinery Directive. The proposal, published in April, is currently under discussion in the Committee on the Internal Market and Consumer Protection (IMCO) of the European Parliament.

SBS is a non-profit association co-financed by the European Commission and EFTA Member States. Its goal is to represent and defend small and medium-sized enterprises’ (SMEs) interests in the standardisation process. With Eddie Eccleston, LEVA-EU has an SBS-expert in CEN TC 333

SBS is generally supportive of the Commission’s proposal and is optimistic regarding the ongoing discussion in the European Parliament. However, SBS warns that several points require improvement in order to create a piece of legislation that supports SMEs. One of those points is the exclusion of all means of transport from the new Machinery Regulation.

On that point, SBS supports the position of LEVA-EU unreservedly. We quote from the SBS-position paper: “SBS welcomes the exclusion of light, electric vehicles (LEVs) from the Machinery Regulation and deeply regrets all IMCO amendments aimed at preventing such exclusion. This exclusion is essential to allow for electric cycles and LEVs in general to realise their full potential and contribute to cutting GHG emissions. The exclusion is further justified by the fact that Machinery legislation is not meant to regulate risks exclusively related to the transport of persons or goods.

Exclusion from the Machinery Regulation will not create a legal vacuum since the vehicles will temporarily come under the General Product Safety Directive. Manufacturers will be able to continue to use existing EU standards such as EN 15194:2017 and EN 17128:2018. For the LEV sector, where SMEs are a majority, it is important to be able to rely on standards to be able to put their products on the market. However, the harmonisation of these standards under the Machinery Directive is becoming increasingly difficult because the EHSRs have not been developed specifically for means of transport such as LEVs.

As things stand, both the Machinery Directive and Regulation 168/2013 prove to be inadequate for LEVs, and the development of a horizontal legal text with general safety requirements for means of transport not subject to type-approval complemented with harmonised standards is by far the preferable option. In a recent study on 2 and 3-wheel vehicles, quadricycles and Personal Mobility Devices (PMDs), carried out at the request of the European Commission the conclusion is that “a dedicated system for the harmonised approval of PMDs that is separate from both Regulation (EU) No 168/2013 and the Machinery Directive” is the preferred way forward. Therefore, the exclusion of LEVs from the Machinery Regulation should be only the first step towards the development of effective, tailored European legislation on LEVs. SBS calls for the European Commission to urgently take such a step and propose as soon as possible a new proposal for legislation specifically covering LEVs.”

The IMCO amendments were inspired by parties who predict that moving vehicles from the Machinery Directive to the GPSD, in anticipation of specific LEV-legislation will “lead to uncertainty in the industry”, as stated in the CONEBI position. The trade association for the bicycle industry also argues that the current Machinery Directive is “a key legislation for the EU Bicycle Industry” and the harmonisation of EN 15194:2017 has “consistently ensured that a safe product is being place on the European market.” CONEBI also intimates that exclusion of vehicles from the new Machinery Regulation may “undo years of standardisation work of the industry”.

CONEBI conveniently fails to mention that there have been several national objections against the standard for failing or missing requirements. The Dutch objection against the battery requirements was the fiercest objection. Exclusion from the Machinery Regulation will hardly have an impact on the standardisation work done throughout the years. The EN 15194:2017 will survive with all its flaws. It will only loose its harmonisation under the Machinery Regulation.

Finally, CONEBI conveniently fails to mention that the amendments tabled in IMCO to get vehicles back into the Machinery Regulation are not limited to EPACs but cover all vehicles currently excluded from Regulation 168/2013. In addition, CONEBI has never advocated specific and accurate technical legislation for EPACs and other LEVs. They just argue in unison for the status quo.