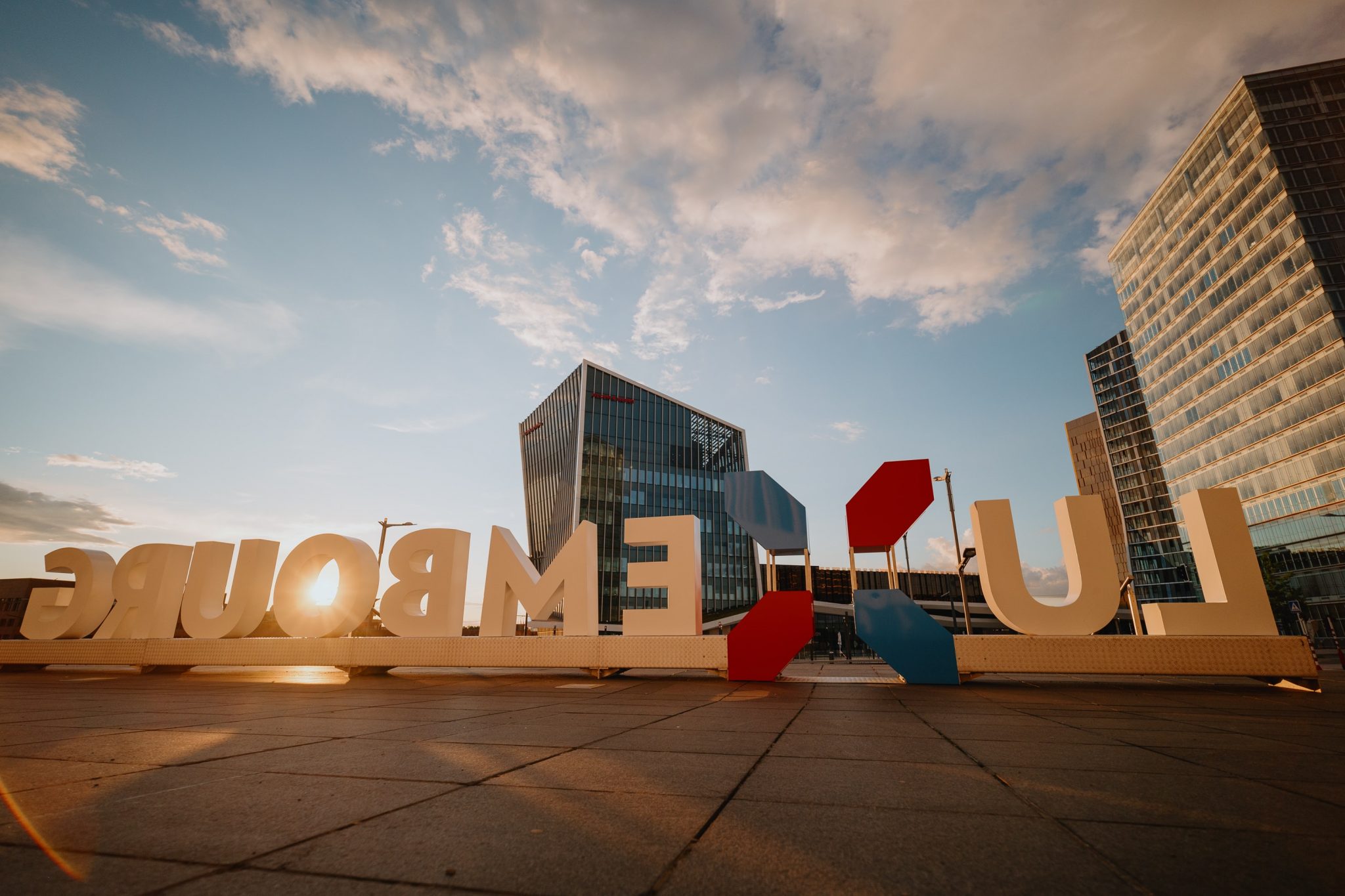 Luxembourg’s Mobility Minister, François Bausch, has recently announced amendments to the national traffic code, with a view to accommodating micro-mobility. He probably did not realise that what he explained at that press conference was against European law.

Luxembourg has a new category to its traffic code: the electric micro-vehicle (micro-véhicule électrique). This term covers electric monowheels, hoverboards, e-scooters, etc. The category is devised for “small vehicles with at least one wheel, with our without a seat, for the transport of one person only”. Their maximum speed must be limited from 6 to 25 km/h and their power to 250W. They must be equipped with a permanent red and white light, as well as with a bell. These vehicles are awarded the same status as conventional bicycles. They may therefore be used on cycle paths.

With these new and probably well-intended rules, the Luxembourg government is in violation of European legislation. According to Regulation 168/2013, any vehicle with a seat that can be propelled by the motor itself, is an L1e-B moped. It must be type-approved as such. The Luxembourg government has the competence to award it the same status as a conventional bicycle in the traffic code. The government is however not entitled to exempt if from type-approval and grant the limited technical requirements as outlined above.

LEVA-EU has written about this issue on several occasions, see https://leva-eu.com/non-type-approved-e-scooters-with-saddle-are-illegal/. The fact that even a member state goes wrong, shows to what extent current legislation is ill-adapted. That is why, in our position paper on the review of the type-approval for light electric vehicles (LEVs), we propose to exclude all LEVs up to 50 km/h. Instead, they should all be made subject to a horizontal vehicle Regulation complemented with harmonised standards and, if necessary, specific type-approval for certain categories. It cannot be justified that the technical rules for an LEV, change completely just by adding a saddle to it.

Photo by Cedric Letsch on Unsplash