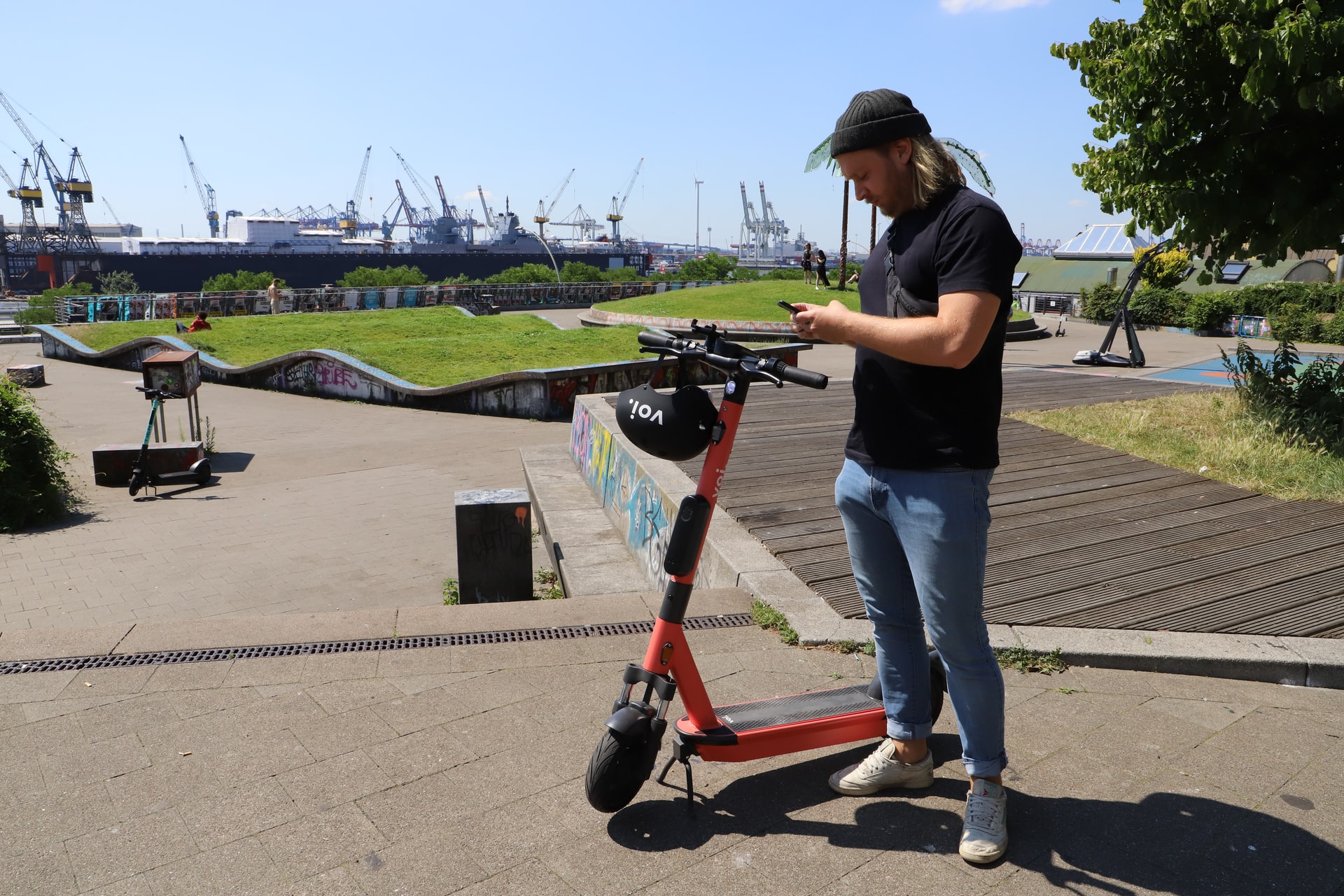 New Framework for PLEVs in Ireland

Ireland is proposing amendments to their Road Traffic Act 1961  in order to regulate the use of personal light electric vehicles (PLEVs), including electrically assisted pedal cycles and electric scooters. Currently, the general principles of the Bill are debated in the House. LEVA-EU was consulted for the preparation of the bill.

Below is an overview of the proposed requirements for PLEVs which however, are not yet official law. The bill still need to pass several stages of the legislative process which you may find here.

Under the new legislation for PLEVs, it is stated that an electric scooter is a PLEV and is defined as a bicycle if it complies with the following requirements. The maximum designed speed of PLEVs is proposed to be 25 km/h, limited by a speed limitation device. The maximum continuous rated power should not exceed 250W. Maximum weight and dimensions limitations have not been proposed.

As for terms of use, it is proposed to exempt PLEVs from motor tax and vehicle registration. Riders would have to be at least 16 years old and the use of mobile phones while driving will be prohibited.

Further information on how to obtain this and other LEVA-EU briefings is here: https://leva-eu.com/leva-eu-briefings/ or contact daan@leva-eu.com for more information.

Requirements in relation to PLEVs

Weight and size restrictions of PLEVs

Prohibition of use of mobile phone while driving

Photo by Christina Spinnen on Unsplash.