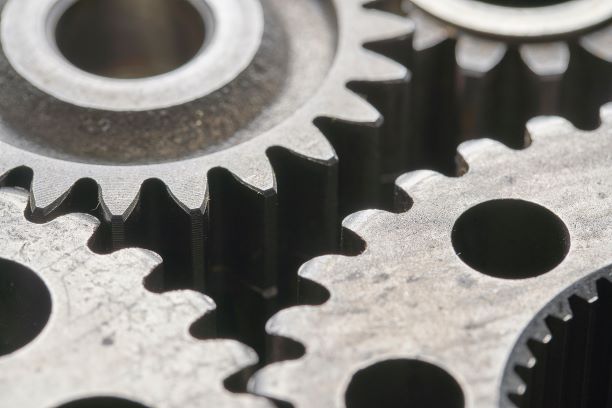 A while ago, the Netherlands have submitted to the European Commission a formal objection against the harmonization. The Dutch government is convinced that the EN 15194 requirements for batteries are insufficient to guarantee safe batteries and thus conformity with the Machinery Directive. It is a fact that the EN 15194 is not exactly unambiguous in this field. For instance, the test method refers in a note to two standards, i.e. EN 62133 or EN 50604-1. However, a note in a standard never has a normative character. Notes are merely meant for further clarification. The issue has been dragging on for 1.5 year. The notification of this objection was published on 22 January 2020. Now, the clock is really ticking since amendments are only allowed within 4 years after publication of the standard. Therefore, the deadline is 4th October. After that date, the change of the battery requirements will need a revision of the standard. That is a longer and more complicated procedure.

It is very likely that, through a publication in the EU Official Journal, the harmonization of the EN 15194 will be suspended for the battery part. That will leave manufacturers with legal uncertainty until the standard has effectively been changed. WG5 of TC 333 is now working on an amendment to be adopted before 4 October, which would safeguard harmonization.

In the meantime, other issues have arisen. Germany insists that the Machinery Directive makes it necessary to introduce vibration requirements and a corresponding test. Denmark demands for chargers that claim compliance with EN 60335-2-29 to have a d.c. output of less than 42.4 Volt. This is due to a disputed note under point 4.2.4 in EN 15194, which should hold the requirements for battery chargers, but in reality consists of 2 notes. Denmark rejects the argument that notes do not have a normative character.

Finally, it has also appeared that the anti-tampering measures in the standard need to be improved. The wording is unclear and the requirements themselves go against EU policies. For instance, manufacturers should give repair and maintenance information access to independent operators, quod non in EN 15194. Also, there is a clear policy trend to safeguard repairability of products to improve their carbon footprint. The current text goes against that principle as well.

And then there are the future standards … Very recently, the FprEN 17404, the draft EPAC Mountain Bike standard was denied harmonization by the HAS-consultant. The question as to what to do with this issue is quite complicated. To turn the standard into a useful tool, it needs to be harmonized under the Machinery Directive. However, by the time it effectively gets harmonized, the Machinery Directive may well no longer be applicable anymore.

The same questions are haunting the experts in the recently established WG9 that is meant to develop standards for (e)cargocycles. The work has been distributed among 7 teams that are using and is based on a risk assessment following the Machinery Directive. Again, by the time the work is completed, the Machinery Directive may not be relevant anymore. Standards aimed at harmonization under the Directive always have a number of requirements, which are not necessarily relevant for the safety of the vehicle but are rather aimed at complying with the Directive. It may well turn out to be a difficult balancing act.

Nevertheless, there is hope for improvement. At least there is now a prospect of accurate standards to be developed purely for the safety of the vehicles. Within a few years, the sector will be freed from the imperative framework of the Machinery Directive. That will be for the benefit of all electric cycle companies.

LEVA-EU has been working tirelessly for the exclusion of all Light Electric Vehicles from the Machinery Directive. Furthermore, the trade association has several experts on WG5 and WG9 of TC333. One of them, Eddie Eccleston, has been appointed as an SBS-expert with the specific task to watch over the interests of SMEs in standardization. LEVA-EU is also particularly pleased that several members have become active in TC 333.

If you want to learn more or be kept updated about the standardization work or if you want to become actively involved, contact LEVA-EU Manager, Annick Roetynck, tel. +32 9 233 60 05, email annick@leva-eu.com.

Photo by Bill Oxford on Unsplash