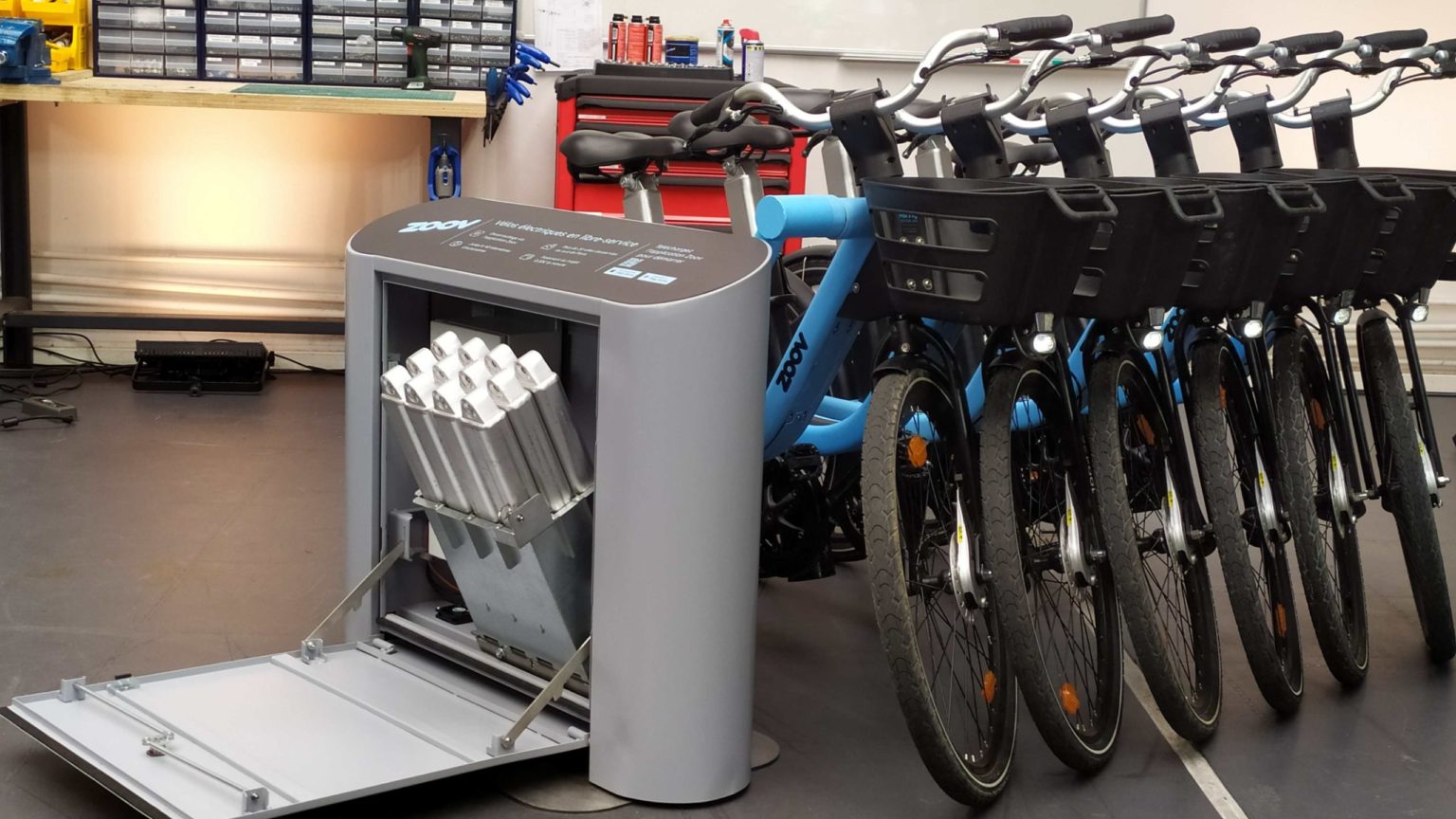 JRC has completed its study for the European Commission on alternative collection targets for Light Means of Transport (LMT) batteries. JRC concludes that the best way forward is to introduce a new separate category for LMT batteries. That is exactly the solution, which LEVA-EU has been advocating since the Commission has published the new battery Regulation proposal. The JRC report is therefore a major boost for LEVA-EU’s lobby campaign towards the European Parliament and Council.

In its original proposal, the European Commission suggested to include batteries for so-called Light Means of Transport (LMT) in the portable battery category. The proposal defined LMT-batteries as sealed, up to 5 kg and for use in vehicles with a seat and a motor of no more than 750 Watts. All other batteries, such as those in electric scooters, mobility scooters, e-mopeds, e-motorcycles and other electric vehicles in the L-category would be categorized as electric vehicle batteries.

LEVA-EU immediately pointed out to the Commission that this definition would create huge problems for light, electric vehicles (LEVs). The main issue is the fact that the electric vehicle battery category is subject to information and sustainability requirements, which are simply not feasible for LEV-manufacturers. Another issue was the requirement for a seat, pushing all e-scooters into the electric vehicle battery category. Also, the limit of 750 Watts was meaningless because the meaning of Watts remained unspecified.

On top of these issues, the Commission was also confronted with questions from the Member States on the effect of the proposal on LMT. The Commission acknowledged the issues and asked the Joint Research Centre (JRC) for research into how to set a collection target for LMT batteries. JRC is the Commission’s science and knowledge service, which employs scientists to carry out research in order to provide independent scientific advice and support to EU policy.

In its research and through consultation with stakeholders, among which LEVA-EU, JRC easily established that the definition of LMT batteries as proposed by the Commission was flawed. The definition was found to be “troublesome in its reference to motors ‘of less than 750 watts’. It is found to be problematic in referencing to ‘on which travellers are seated’ with a significant amount of smaller LMT products without a seat. Both types of parameters effectively discriminate between products with comparable battery characteristics.”

However, there were deeper issues with the Commission’s proposal to classify LMT-batteries as portable batteries. The proposal holds collection targets for portable batteries based on the so-called Put on Market (PoM) parameter. The JRC-study was exactly meant to determine whether that method and the targets set for portable batteries could be simply extended to LMT-batteries or whether alternative collection methods and targets for LMT-batteries were needed.  In its research on collection targets for LMT batteries, JRC stumbled upon an “unknown and unintended consequence of the originally proposed target basis”.  JRC’s conclusion on the proposed PoM-method and resulting targets for LMT-batteries was: “(…) due to increasing sales of rechargeable and LMT batteries, plus potentially more durable primary batteries as well, there will be a growing discrepancy between the placed on the market (POM) volumes and the waste volume becoming available later. This means that the currently proposed POM based collection target, based on 3 preceding years of sales, will not be ‘steadily ambitious’, but relatively more challenging for the years 2025 and 2030 when the newer target levels are respectively set at 65% and 70%. Reversely, in later years it will become less challenging.”

To overcome this problem, JRC proposes what it calls a “future-proof solution”. That includes the creation of a separate LMT battery category, next to industrial, automotive, electric vehicle and portable battery categories. Secondly, the basis for the collection target for this new category should be changed from Put on Market (PoM) to Available for Collection (AfC).

All batteries from non-type-approved light, electric vehicles as well as from L1 to L7 vehicles would come under the new category. This proposal is almost fully in line with what LEVA-EU has asked for from the start. Nevertheless, JRC proposes to include all LEV-batteries but only up to 25 kg. It is unclear how JRC has determined this 25 kg limit, which would still send heavier L-category vehicle batteries, for instance on motorcycles, tricycles or quadrimobiles into the electric vehicle battery category.

JRC quotes several benefits in creating a separate LMT battery category. First of all, it would allow the inclusion of heavier batteries, “that would otherwise not fit in the collection infrastructure for portable batteries.” Secondly, JRC states that 70% of AfC by 2025 and 75% by 2030 will be a much more realistic target for LMT waste batteries. Changing to AfC will require a revision clause in the Commission’s proposal to adapt the common methodology parameters and potentially also the target level specifically for the new category. LEVA-EU believes that the AfC calculation methodology must be adapted to the lifespan of the various vehicles in the category. The lifespan of an e-scooter for instance is different from the lifespan of an electric bike. It will also require specific consideration for batteries which are not returned through this collection infrastructure. There will undoubtedly be some hoarding to be taken into account, as well as batteries which will be treated for re-use for instance. Furthermore, all vehicles excluded from the L-category are subject to the WEEE-Directive. It is quite likely that some batteries will not be removed from end-of-life vehicles.

Another benefit of JRC’s proposal is that the creation of a separate LMT battery category will allow for faster introduction of more collection points and will improve the handling and the safety attention for end-of-life batteries. And last but not least, JRC points out that the creation of a separate LMT category offers an additional possibility to adapt other than collection requirements, such as sustainability, safety and information requirements, “to the distinctive character of LMT batteries.” In doing so, JRC agrees with LEVA-EU’s request not to simply subject LEV batteries to the particularly extensive and strict requirements for electric vehicle batteries. Instead, the EU institutions should consult with the LEV-sector as to appropriate and adequate requirements. Ideally, the Commission should order new research into such requirements.

In the meantime, even before this JRC report was published, 3 parliamentary committees had started working on the original Commission proposal. Normally, only 1 parliamentary committee is responsible for a file. In this case, the work was entrusted to IMCO, ITRE and ENVI while TRAN was allowed to issue an opinion. Since, the IMCO and TRAN Rapporteurs and the ITRE committee have effectively proposed amendments. As a result, a particularly confusing situation has now arisen for LMT batteries, with diverging amendments for the same articles in the proposal. LEVA-EU will resume lobbying after the summer break to try to align all relevant parliamentary committees with JRC’s recommendations for LMT batteries.